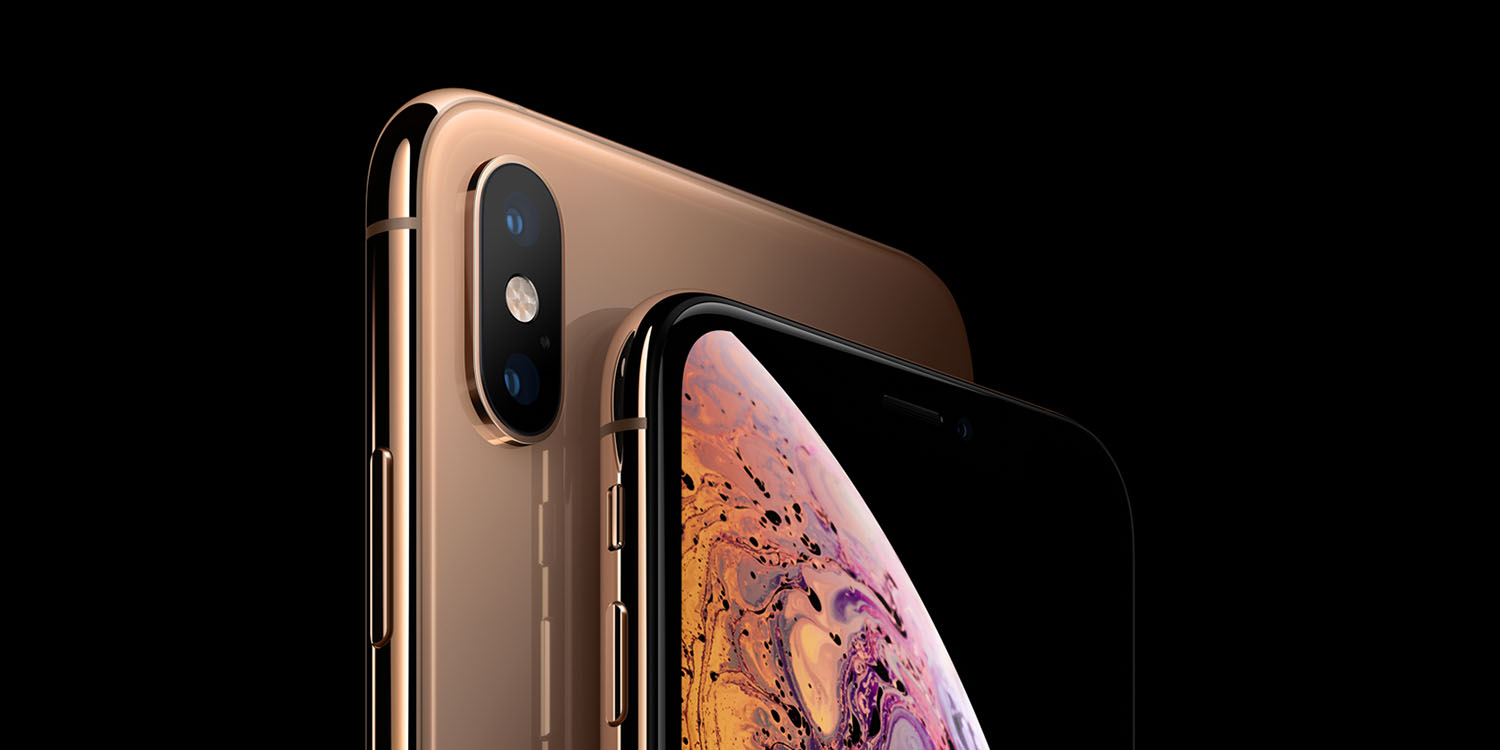 Since their debut, the stand-out feature of Google’s Pixel smartphones has been the camera. Google has remained at the front of the race with its Pixel 2 line of devices, but this month Apple tried to challenge the champ with some major improvements on its new iPhone XS and iPhone XS Max. Now that the iPhone XS reviews are in, it looks like Google is still ahead of the curve…

Where the iPhone XS tried to improve

So first of all, where did Apple actually try to improve its offering on the latest crop of iPhones? Both the iPhone XS and the iPhone XS Max offer similar camera hardware to the iPhone X that came before it, but with some big improvements beneath the surface.

There’s still a dual-camera set up with a 12MP telephoto sensor and a 12MP wide-angle sensor, but that wide-angle primary sensor is now much larger than the one on the iPhone X. Specifically, they’re bigger by 1.4µm pixels and deeper by 3.5µm pixels. Apple also says there are twice as many focus pixels for better autofocus.

Apple also focused on improving the software powering the camera on the iPhone XS. The company introduced a Smart HDR feature which uses the new A12 Bionic chip to enhance photos. It takes multiple shots with different contrast levels and zero shutter lag to create the best possible shot. Sound familiar? That pretty similar to what Google does on the Pixel 2 with HDR+. 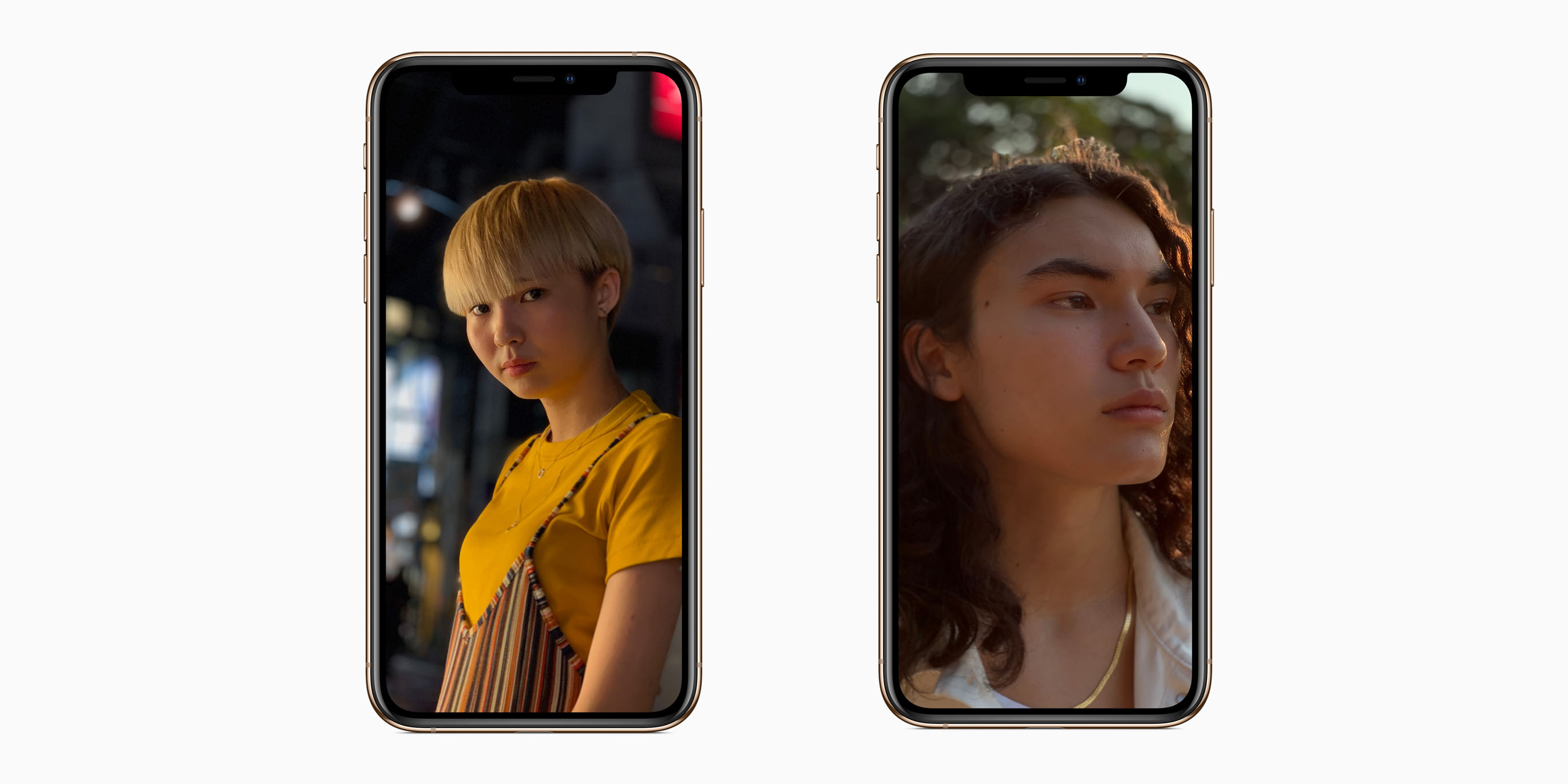 The results? The iPhone XS and Max capture significantly better photos than the iPhone X that came before. However, that doesn’t mean it’s better than the Pixel 2.

Update: That review was updated to clarify.

iPhone XS reviews are in, and they admit the Pixel’s victory

If you watch or read a handful of iPhone XS reviews, you’ll find the common thread that the Pixel 2 still has a leg up on Apple when it comes to photography. Reviewers note that the Pixel 2 still captures more detail and more accurate colors despite Apple’s Smart HDR feature. To be clear, we’ve not personally compared these cameras, but it’s something we’ve noted in quite a few reviews around the web this week.

Personally, my favorite note on this comes from James Bareham, also of The Verge, who shows how the low-light performance differs. Where Google’s Pixel 2 shows excellent contrast and detail in the dark setting, the iPhone messes up the colors and contrast significantly.

The Verge’s full review of the iPhone XS has another notable example. Here we can see a clear difference in how Apple treats the details on the iPhone XS camera versus Google on the Pixel 2. In the woman’s face, the Pixel 2 (right) shows more accurate detail while the iPhone (left) simply smooths things over.

Don’t get me wrong: most people are going to like the photos they get from the iPhone XS. It has a solid camera, and I prefer it to the Galaxy S9. But compared to the Pixel 2, the XS doesn’t really do it for me.

I personally prefer the colors on Apple’s shot, but the extra detail in Google’s makes up for it if you ask me. Interestingly, though, that is also brought up in the review. Nilay Patel mentions how Apple has been putting Samsung down for a long time regarding smoothing over details and saturating colors in photos on its phones, but now the iPhone pretty much does the same thing at this point. The Verge has also put out a full comparison of the iPhone XS, Pixel 2, and Galaxy S9.

The iPhone XS doesn’t quite take the Pixel 2 down, but it does give it a run for its money. As Tom’s Guide mentions, the Pixel 2 often ends up with more detail in a photo and a more natural look compared to Apple, and that includes portrait mode. Their detailed review shows an excellent example of a portrait mode shot where the iPhone XS takes an extremely warm shot. On the other hand, the Pixel 2’s shot is natural with good colors, better detail in the hair, and a brighter face.

I’d highly encourage that you check out the side by side comparison on the Tom’s Guide review.

Apple is still playing catch up while Google is moving ahead

Of course, a lot of the differences are going to be subjective, and that’s fine. The Pixel 2 and the iPhone XS both pack incredible cameras – there’s simply no argument there. However, it’s becoming ever more clear that Apple is still playing catch up to Google in this category. The company’s latest and greatest phones still don’t beat out Google’s 2017 release.

Now, we’re quickly approaching the release of the Pixel 3 and Pixel 3 XL. We already know that Google isn’t adding another sensor, but there’s no reason not to expect more improvements to the company’s spectacular camera, and that’s just going to put Apple that much further behind – again.

Which do you think is better?

I’m curious to know what you think. Has the iPhone XS beat Google at its own game, or does the Pixel 2 still sit take the cake? Vote in the poll below!