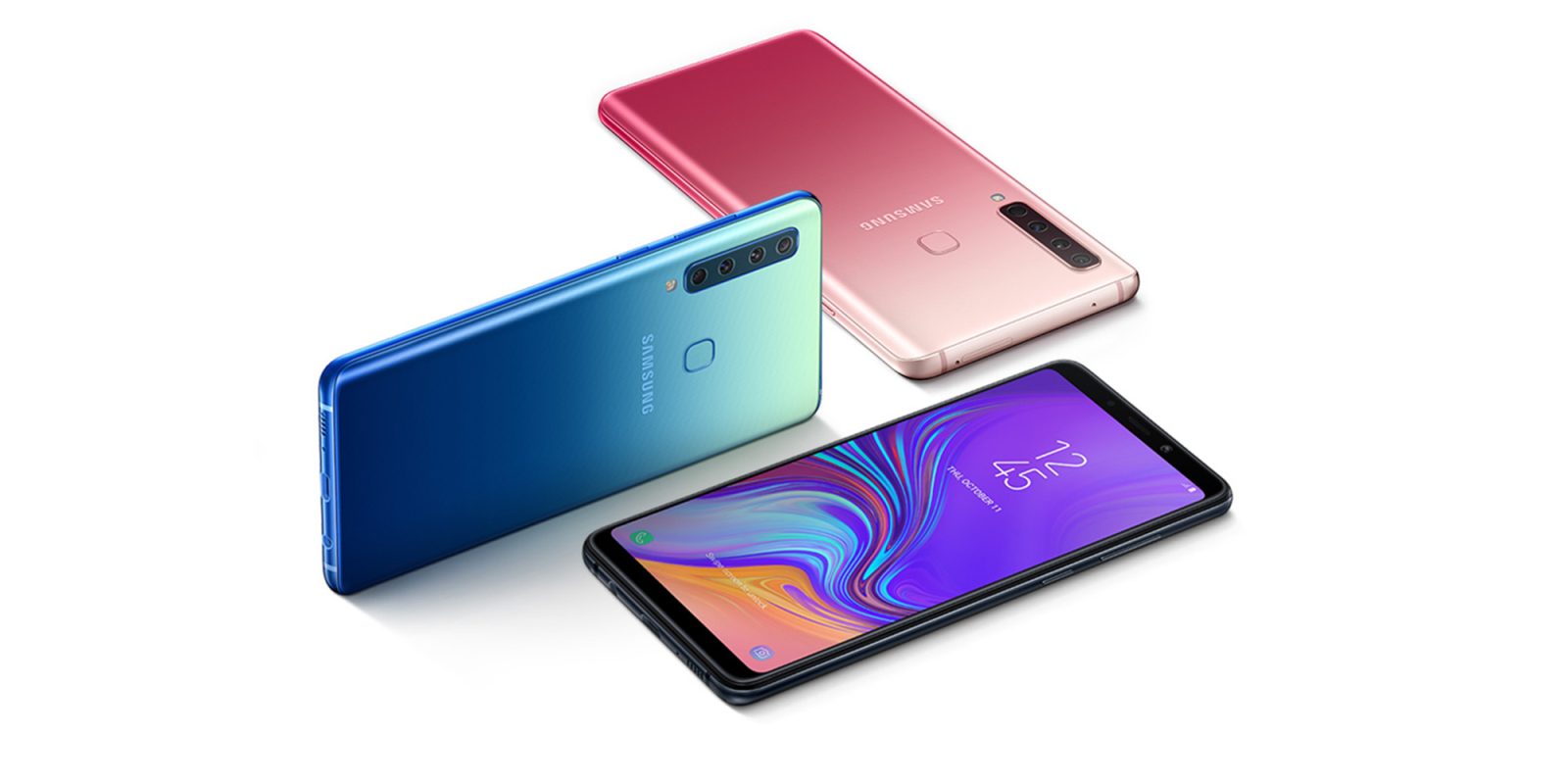 Samsung has officially put to bed the rumors surrounding the Samsung Galaxy A9 (2018). The mid-range device was officially announced today confirmed that there will be four, yes four, rear cameras.

For obvious reasons, the main focus of this device is its quad-camera setup on the rear, a first for any smartphone. From a distinctly photographic point of view, the inclusion of four cameras should allow for image flexibility like no other device, but since this is a mid-range device, the reality might be a bit different. 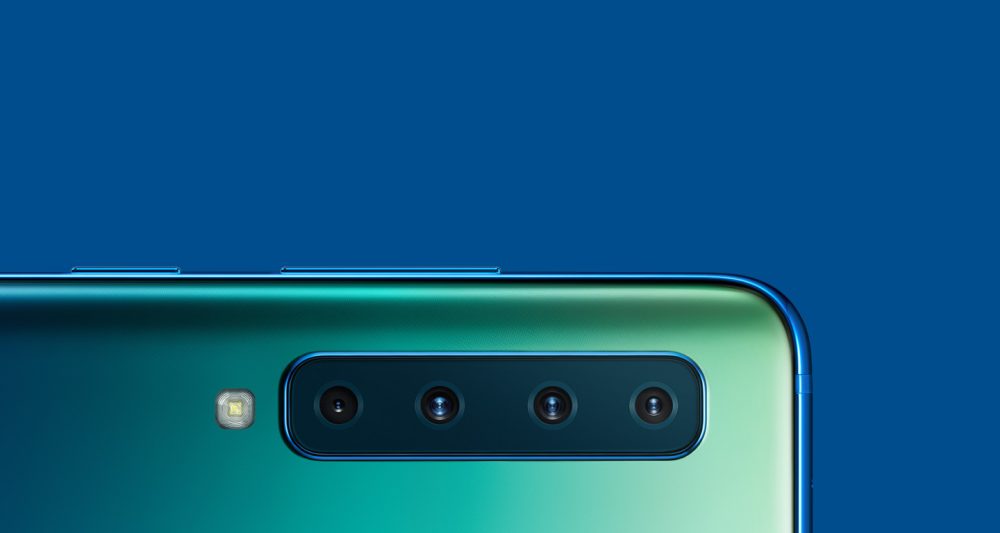 As for the rest of the specs, the Samsung Galaxy A9 features a 6.3-inch Super AMOLED display with a 2160 x 1080 resolution in the now standard 18:9 aspect ratio. It will also feature the familiar Always on Display that is found on Galaxy S9 and Note 9 devices — providing quick information at a glance right there on the lockscreen.

Powering the device is the Snapdragon 660 chipset and 6GB of RAM — which will be a welcome decision by many. Storage comes in at a decent 128GB and can be expanded via microSD up to an additional 512GB — all in all another sound decision. There’s even a decent sized fingerprint reader round back too.

Long battery life should hopefully be par for the course with the inclusion of a 3800mAh battery, which should benefit from less power-hungry internals. Even though the device has a glass back, there is no wireless charging included in this model, although a USB Type-C port should provide fast charging speeds.

One major sore point is the inclusion of Android 8.0 Oreo, which is a real disappointment when you consider that many other handsets available at the same time will ship with Android 9 Pie.

It’s a bold step to include four cameras on the back of the device that is essentially a cheaper alternative to the S9 and Note 9 devices. The device comes in a range of color gradients including pink, blue and black. These colors get gradually darker toward the bottom of the device for quite a striking look.

The Samsung Galaxy A9 will start at €599 in Europe and £549 in the UK — approximately $725 — meaning the A9 will be pitted directly against devices such as the OnePlus 6, which has much better on-paper specs and a cleaner, more up to date version of Android for $530. The device is set for a November release, with specific market availability yet to be confirmed.