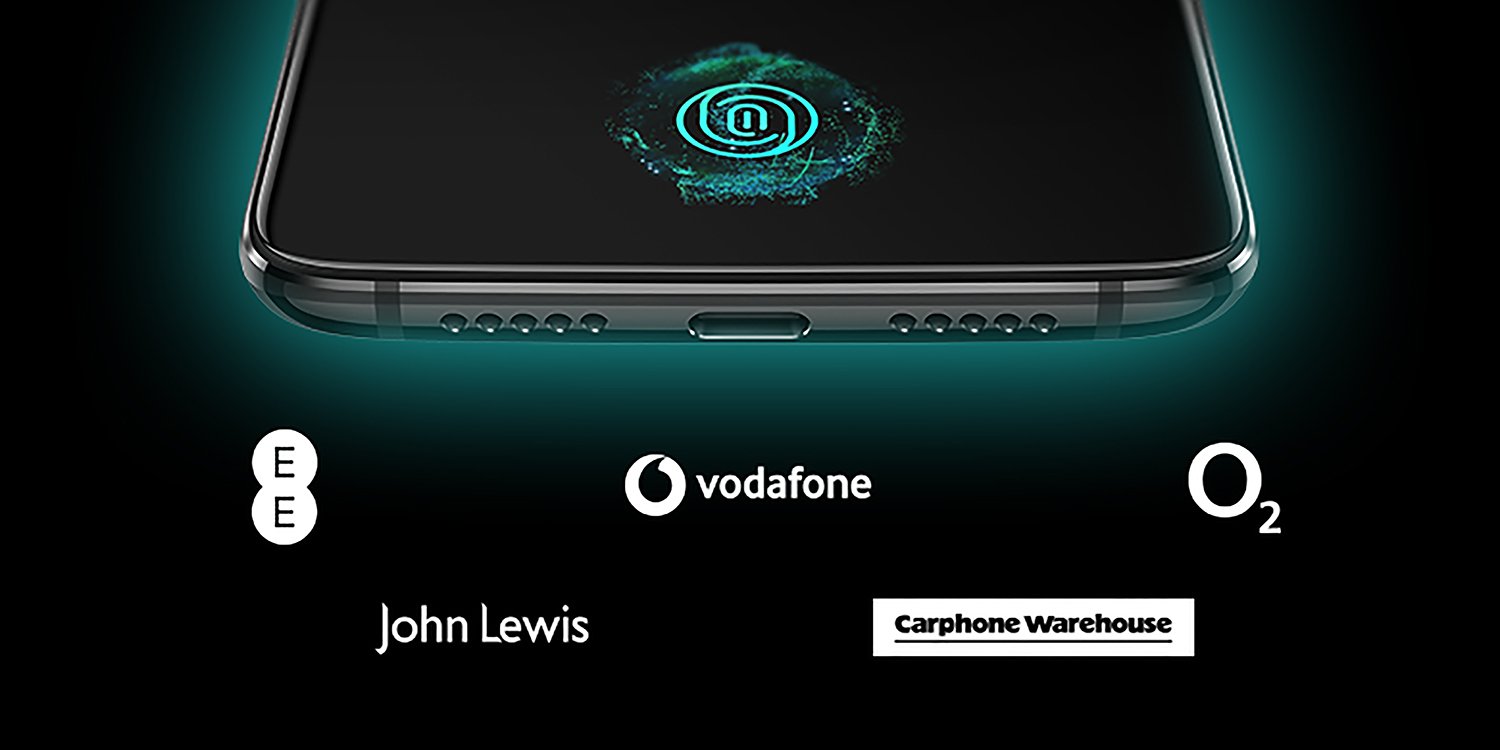 The OnePlus 6T will become the most widely available OnePlus device ever released in the UK, with the company announcing partnerships with UK carriers O2, EE, Vodafone and retailers John Lewis and the Carphone Warehouse for even further purchase and contract options.

Pete Lau, CEO and Founder of OnePlus said: “Our dream is to give people a burdenless experience –  intuitive and powerful, combining style and versatility. The OnePlus experience begins long before someone uses our device – it’s in our community and through our partners. We’re constantly working to give people more options to enjoy OnePlus products, so we’re excited by our new partners in the UK.”

According to research by Counterpoint — a Hong Kong-based analysis firm — OnePlus has grown to become one of the top 4 smartphone brands in the United Kingdom. The OnePlus UK online forums now have over 1.5 million active forum members, making these forums the 3rd most active globally.

This move signals the intent of OnePlus to claim an even greater market share in the United Kingdom, as these retailers are the dominant forces for smartphone sales on the British high street. It could potentially mean that the devices truly start to make inroads into the dominance of Samsung and Apple within the United Kingdom.

Oddly, the omission of Three UK would mean that buyers are stuck with — admittedly — choosing between three of the UK’s biggest networks. O2, EE and Vodafone, which account for 61% of the UK mobile network share with Three at only 10% but slowly encroaching on the 14% held by Vodafone.