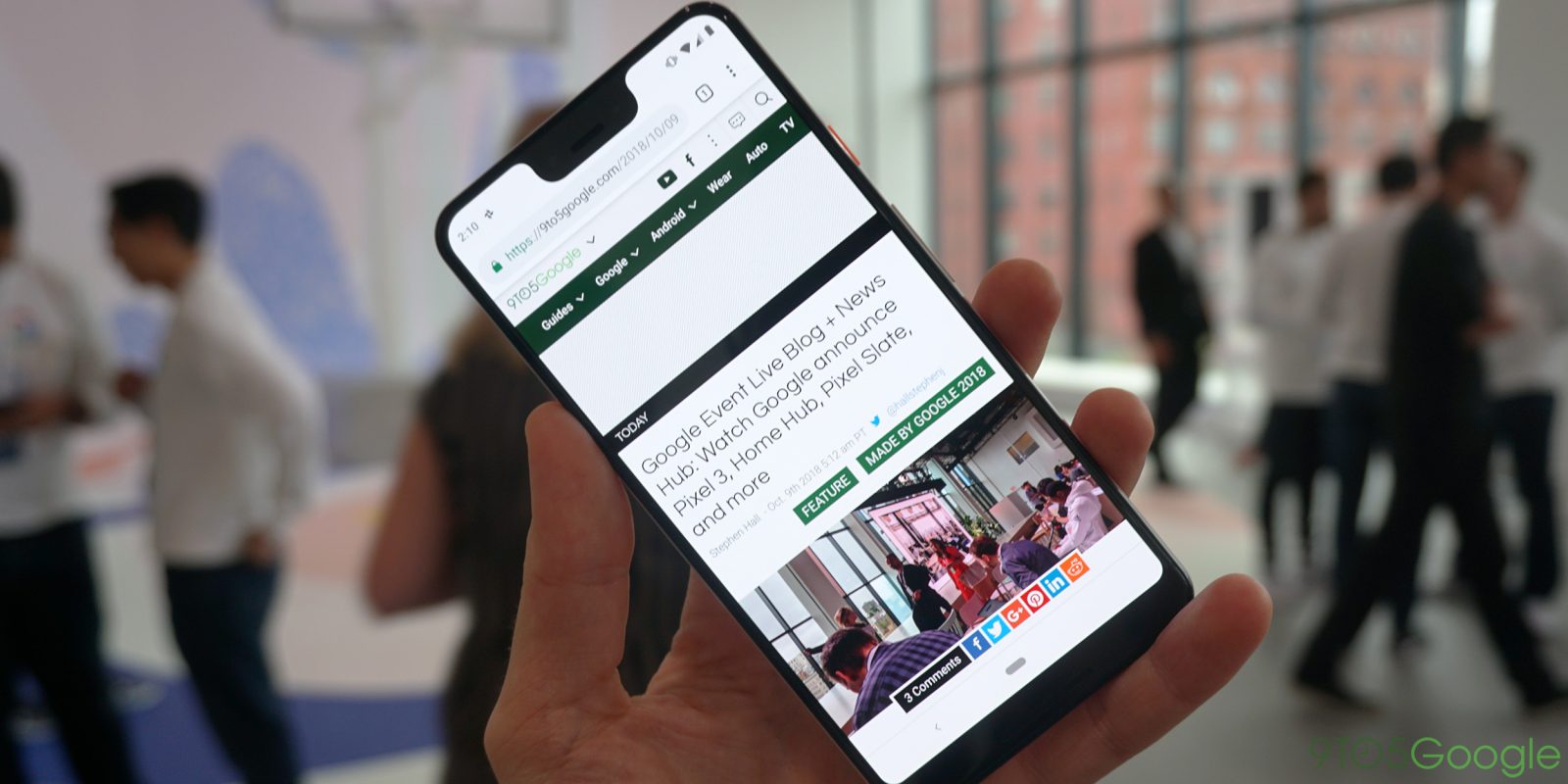 Google’s Pixel 3 and Pixel 3 XL launch later this week and our full, lengthy review, has already been published. One of the biggest areas where Google has improved on these devices, however, is on the OLED displays being used. Now, that new Pixel 3 XL display is being put to the test, and DisplayMate has its in-depth results.

If you’ll recall, DisplayMate announced last week that it had already tested the Pixel 3 XL display and given it high marks, even handing out a “Best Smartphone Display” award and an “A+” grade. Now, we’re getting a closer look at what makes this new display so great. Before getting into that, however, it’s important to note that the smaller Pixel 3 and the larger Pixel 3 XL are on similar wavelengths for their displays. Our own Stephen Hall says that they are “indistinguishable” to the naked eye.

As usual, DisplayMate’s Pixel 3 display “shoot-out” is extremely in-depth. The lengthy piece details tons of information about the display, but there are a few key points I found particularly interesting while digging through it. The first of those is the solid viewing angles.

DisplayMate explains that, typically speaking, a 30% angle will decrease brightness on a smartphone display by up to 55%. On the Pixel 3 XL, however, that’s down to just 28%. By comparison, the iPhone XS Max lands at 25% and the Galaxy Note 9 at 27%. By all means, Google is playing with the best of the best in this department.

While Smartphones are primarily single viewer devices, the variation in display performance with viewing angle is still very important because single viewers frequently hold the display at a variety of viewing angles. The angle is often up to 30 degrees, more if it is resting on a table or desk. While LCDs typically experience a 55 percent or greater decrease in Brightness at a 30 degree Viewing Angle, the OLED Pixel 3 XL display shows a much smaller 28 percent decrease in Brightness at 30 degrees. This also applies to multiple side-by-side viewers as well, and is a significant advantage of OLED displays.

The test also took into account the color shift with viewing angles. The Pixel 3 XL apparently still does favor the cyan color when at an angle, but it’s not nearly as noticeable as the Pixel 2 XL and is described as “small.” 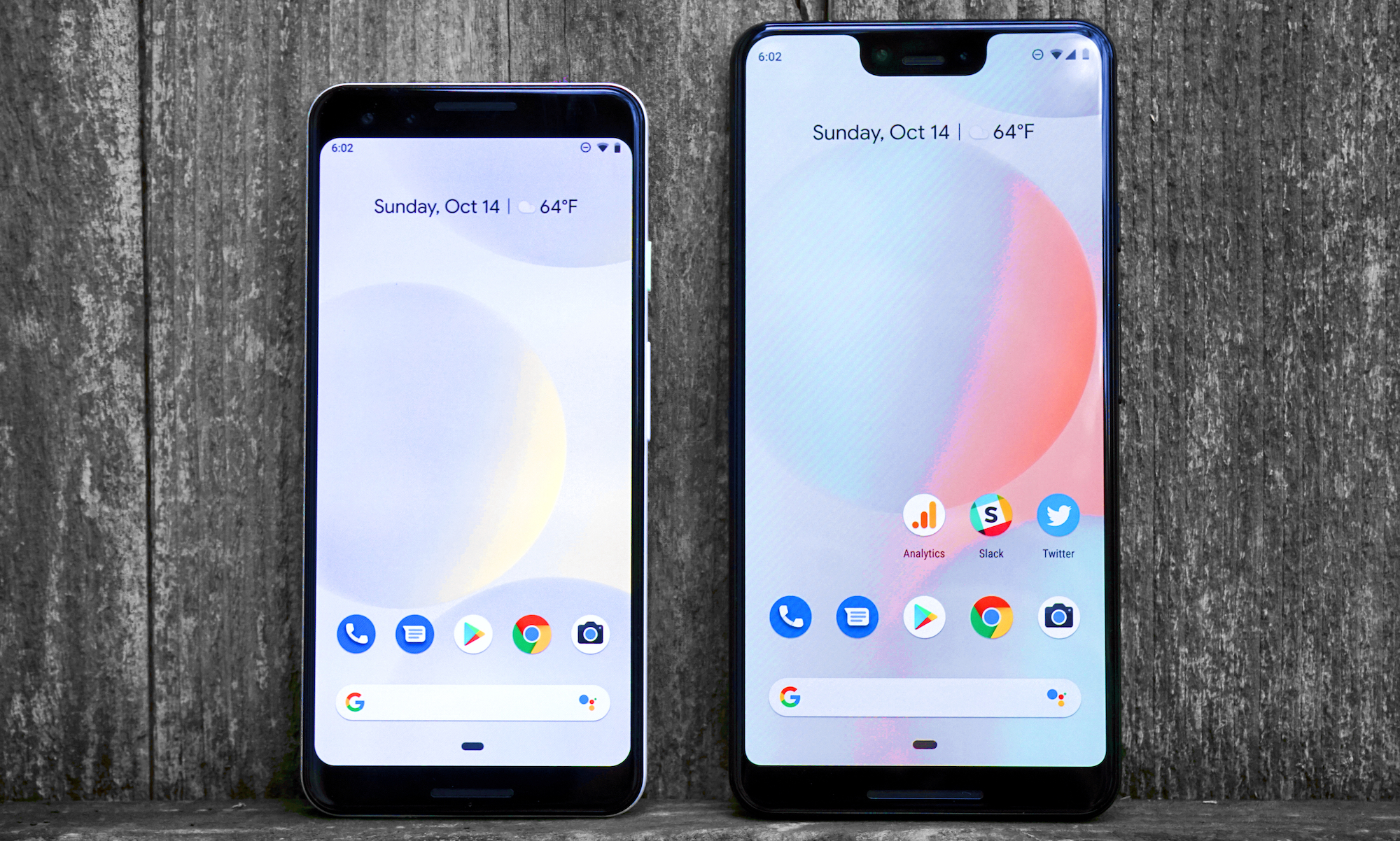 Another important note in DisplayMate’s test is that of color accuracy. The colors were a huge issue on last year’s Pixel devices, and it seems Google has solved things this time around. There are multiple color modes available with a boosted saturation mode being the default. The natural mode, however, results in very accurate colors.

Each Pixel 3 XL OLED display is individually calibrated at the factory. Since the Pixel 3 XL supports two Standard Color Gamuts it performs Accurate Calibrated Color Management so the colors appear correctly and accurately based on the on-screen image content. The Absolute Color Accuracy of the Pixel 3 XL is Truly Impressive… and very likely considerably better than any mobile display, monitor, TV or UHD TV that you have.

Interestingly, it seems this year’s display takes a hit in brightness. Last year’s Pixel 2 XL apparently maxed out at about 460 nits (although measurements vary by source), while the Pixel 3 XL only hits 424 nits in DisplayMate’s testing. That doesn’t seem particularly promising especially compared to the Note 9’s 700+ nits peak brightness. What does help Google’s display, though, is the screen reflectance. At 4.3%, it’s the lowest DisplayMate has ever measured on a smartphone.

So, what does all this mean at the end of the day? The Pixel 3 and Pixel 3 XL may not have the best displays on a smartphone today, but they are right up there among the top players. Unlike the Pixel 2 and Pixel 2 XL, the Pixel 3 XL display can hold its own against the competition, and that’s exciting.