[Update: Now available] Samsung Chromebook Plus V2 gets an LTE-equipped variant for $599 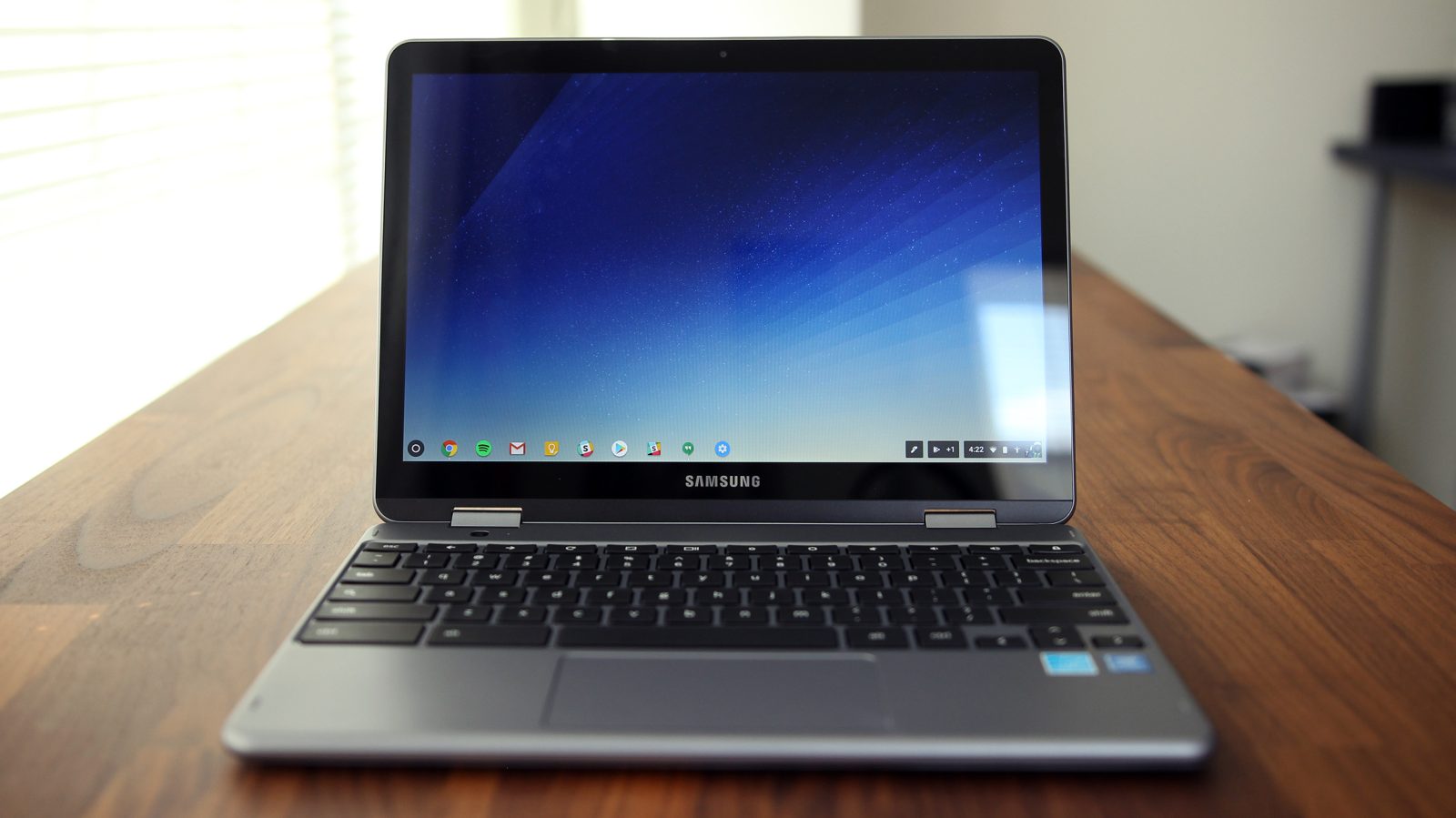 Despite Chrome OS being an ideal platform for on-the-go usage, Chromebooks with LTE built-in are a rarity nowadays. However, Samsung has just announced a new Chromebook Plus V2 LTE, a cellular-equipped version of the company’s recently refreshed Chrome OS 2-in-1.

If you’ll recall, the Chromebook Plus V2 was launched by Samsung earlier this year. That successor to the original Chromebook Plus revised the design, fixed the keyboard, and upped the power inside. All-around, it’s probably one of the best Chromebooks you can buy today for the $499 price tag. However, many asked for an LTE variant. Now, Samsung is delivering on that.

At its core, the new Samsung Chromebook Plus V2 LTE is the same device that launched earlier this year, just with LTE radios crammed inside. You’ll still be able to connect to Wi-Fi when it’s available, but when out and on-the-go, you’ll be able to rely on a cellular connection to get things done. Samsung has yet to specify the exact networks and bands supported, but Verizon is a launch partner for the device.

As far as specs for this model, you’re still looking at the same 12.2-inch 2-in-1 touchscreen display front and center. There’s also a full-size keyboard (with no backlighting), an Intel Y-Series Celeron processor, 4GB of RAM, and 32GB of storage.

The Samsung Chromebook Plus V2 LTE is launching in just a few weeks on November 2nd. From that date, it will be available for purchase at $599 – a $100 premium over the non-LTE models. Samsung’s own online store, Best Buy, and Verizon will all sell the device.

Update 11/2: As was originally announced earlier, the Chromebook Plus V2 LTE is now available. You can find it at Best Buy, Verizon, and Samsung’s own site.