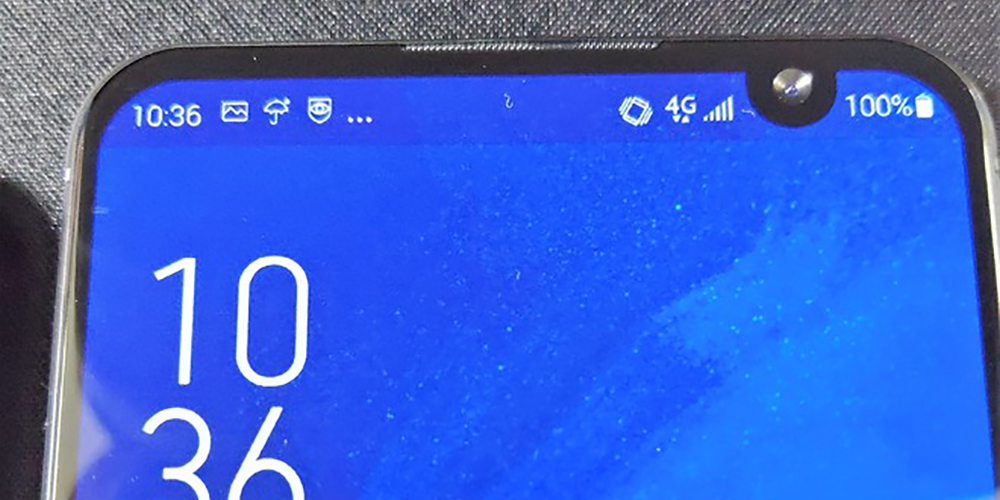 Last week, alleged images of the Asus ZenFone 6 prototypes leaked which showed some odd experimentation with display notch placement. But the device has surfaced again, this time showing the notch on the upper right corner of the display.

Italian website HDBlog.it has leaked a series of images of what they believe to the be the final design of the Asus ZenFone 6, which will be announced at MWC 2019 in Barcelona. A video even shows the notch in all its blurry glory.

Even with a notch, there is a small chin and this glimpse of the device does give the impression that the display is unhindered by the addition of this weird notch placement. The battery percentage is the only portion of the notification bar that is affected, sitting to the right of the bubble notch.

As we said initially, it’s a bold step to play with the more accepted central notch position. It will be really interesting to see just how the device handles the notch beyond that.

It’s quite fascinating to see how Asus has modified Android to handle the notch in this location, with the battery percentage in the small space on the right of the notch and other status indicators on the left. We’re also presumably looking at Android Pie here, at the status icons on the left appear somewhat limited. 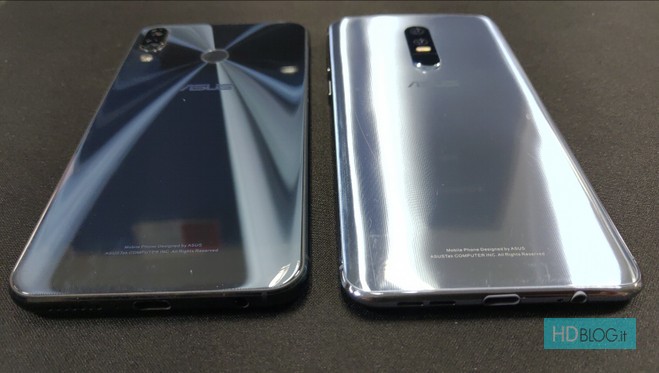 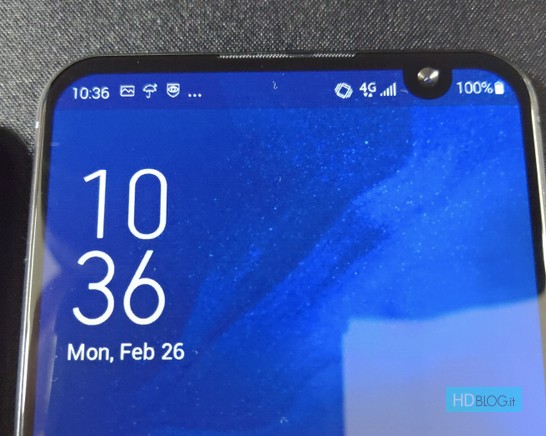 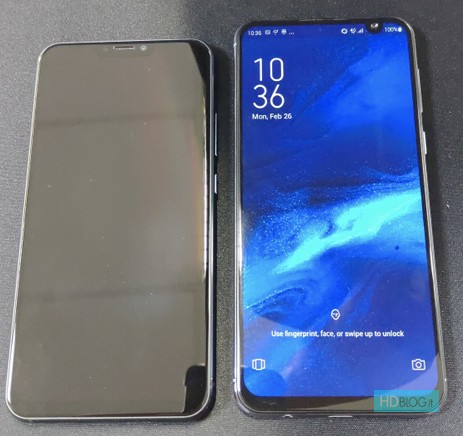 With all that said, we really aren’t certain if this will be the final design. But the specs are very much an unknown quantity at this point, although there is a headphone port according to the leaked image and video.

We’ll likely see the entire feature set come MWC in Barcelona at the end of February. It’s an interesting take on the notch that’s for sure, but we were hoping that the notch trend would have died down by now.