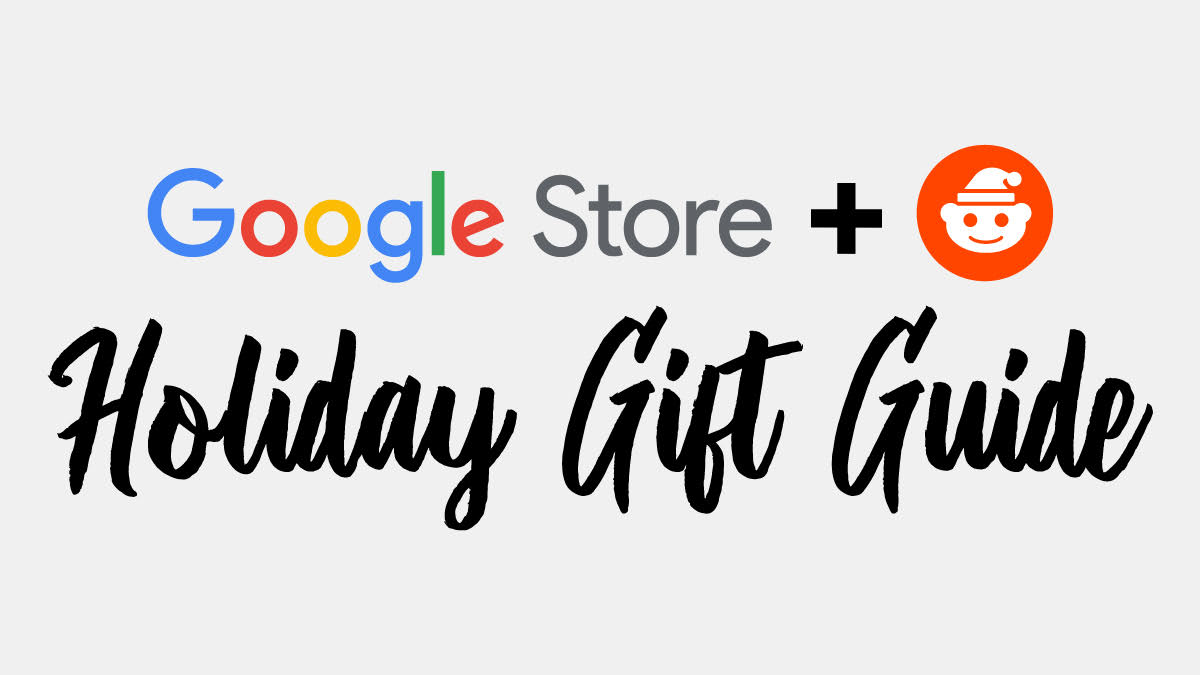 From seasonal Hardware Stores in major cities to pop-up experiences for the Pixel 3, Made by Google is working heavily to advertise its hardware lineup this year. The latest effort sees the Google Store sponsor the 2018 Reddit Secret Santa Gift Exchange.

Reddit Gifts takes the idea of a gift exchange usually done among friends or an office to the entire internet. In 2013, 89,421 people from 160 different countries participated, with this year’s already garnering 44,559 sign ups. Famous celebrities have signed up in the past, including Bill Gates.

Over 1,000,000 gifts have been sent through Reddit Gifts exchanges, one heartwarming gift at a time. Reddit Gifts Secret Santa is the world’s LARGEST gift exchange, and THE exchange to participate in every holiday season. Over the years, users from over 220 countries have come together to participate in this Reddit tradition. This year, join us in keeping the tradition going!

This year, Made by Google is the “exclusive tech sponsor” and notes that participants “might even get a special gift.” For its sponsorship, the Google Store gets a banner on the sign-up page for Reddit Gifts. Lego is currently the only other sponsor for 2018.

This year, we’re also proud to be the exclusive tech sponsor of the 10th anniversary of the Reddit Secret Santa Gift Exchange. Sign up for the exchange here. You might even get a special gift from us.

It links to a basic shopping guide on a Reddit post with URLs and other advertising copy for the company’s entire lineup. Google is of course touting the Pixel 3 and Pixel 3 XL, as well as the Home, Home Hub, Home Mini, and Home Max.

The Pixelbook and upcoming Pixel Slate also get a mention as do the Pixel Buds, Google Wifi, and Chromecast, with the gift guide ending on the Nest Learning Thermostat.