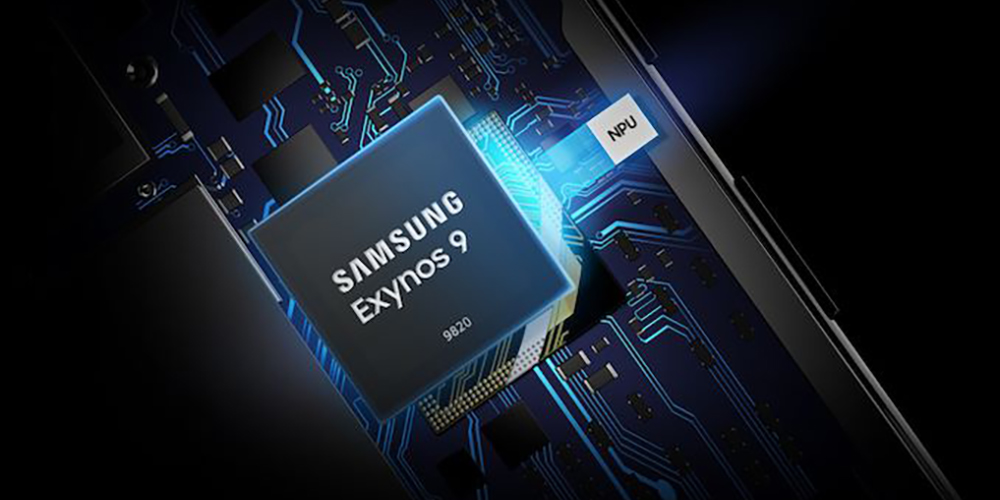 Samsung has unveiled a brand new flagship SoC, the Exynos 9820, which we expect to be packed into global variants of the as yet unannounced Samsung Galaxy S10. This latest high-end Exynos CPU adds the ability to record up to 8K video and support for up to five cameras. One key omission though: no 5G modem. 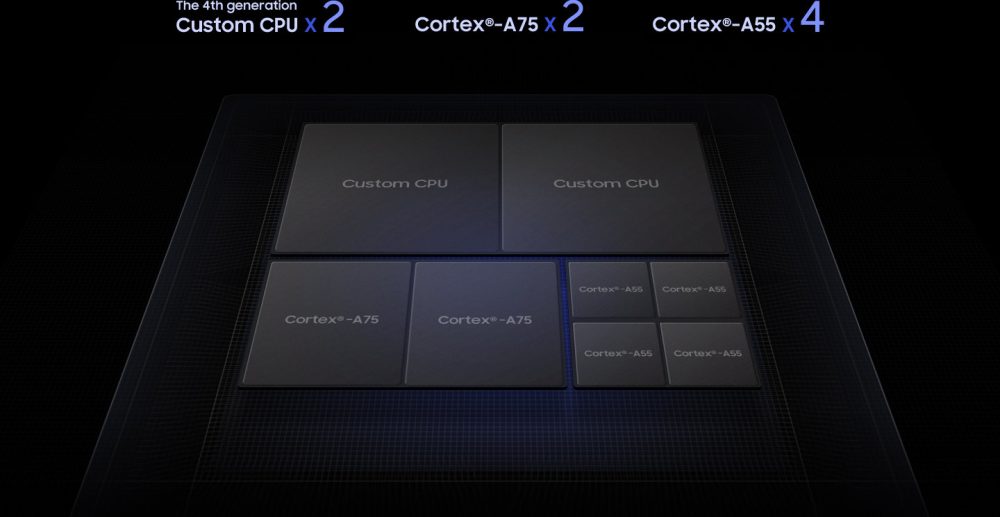 This new configuration changes the CPU from a 4+4 arrangement effectively to a 2+2+4 setup, this allows for two Cortex A75 CPUs for middle performance, two Samsung CPUs for pure unadulterated power, with four Cortex A55 CPUs help achieve maximum power efficiency.

Two of the most intriguing new additions with the Exynos 9820 include the ability to record 8K video at 30FPS and support for up to five cameras. Whilst the former is no surprise, the ability to capture 8K video at all will put Samsung ahead of the competition in the video stakes at least for the time being.

Playing back that 8K video might be more of a problematic area, with very few affordable 8K capable displays available to the public. Would we even notice the difference on a quad HD phone display? We’ll just have to wait and see.

4K support has also been bolstered with this new chipset, with the option to record 4K UHD at 150FPS. We could finally get proper slow motion 4K footage on our Samsung handsets.

Whilst this is all great news for Samsung devices, unfortunately, those in North America will likely never see an Exynos 9820-powered Galaxy S10 as the company tend to release devices with Qualcomm’s Snapdragon chips in North American markets.

Even though there are rumors of the Samsung Galaxy S10 supporting 5G, there was no support mentioned for the new cellular standard with the Exynos 9820. This adds further fuel to the fire that we might see a separate 5G variant of the Galaxy S10.

As for availability, Samsung says that the Exynos 9820 will enter mass production by the end of this year. We’re very much excited to see if our prediction of an Exynos 9820-powered Galaxy S10 will come true.