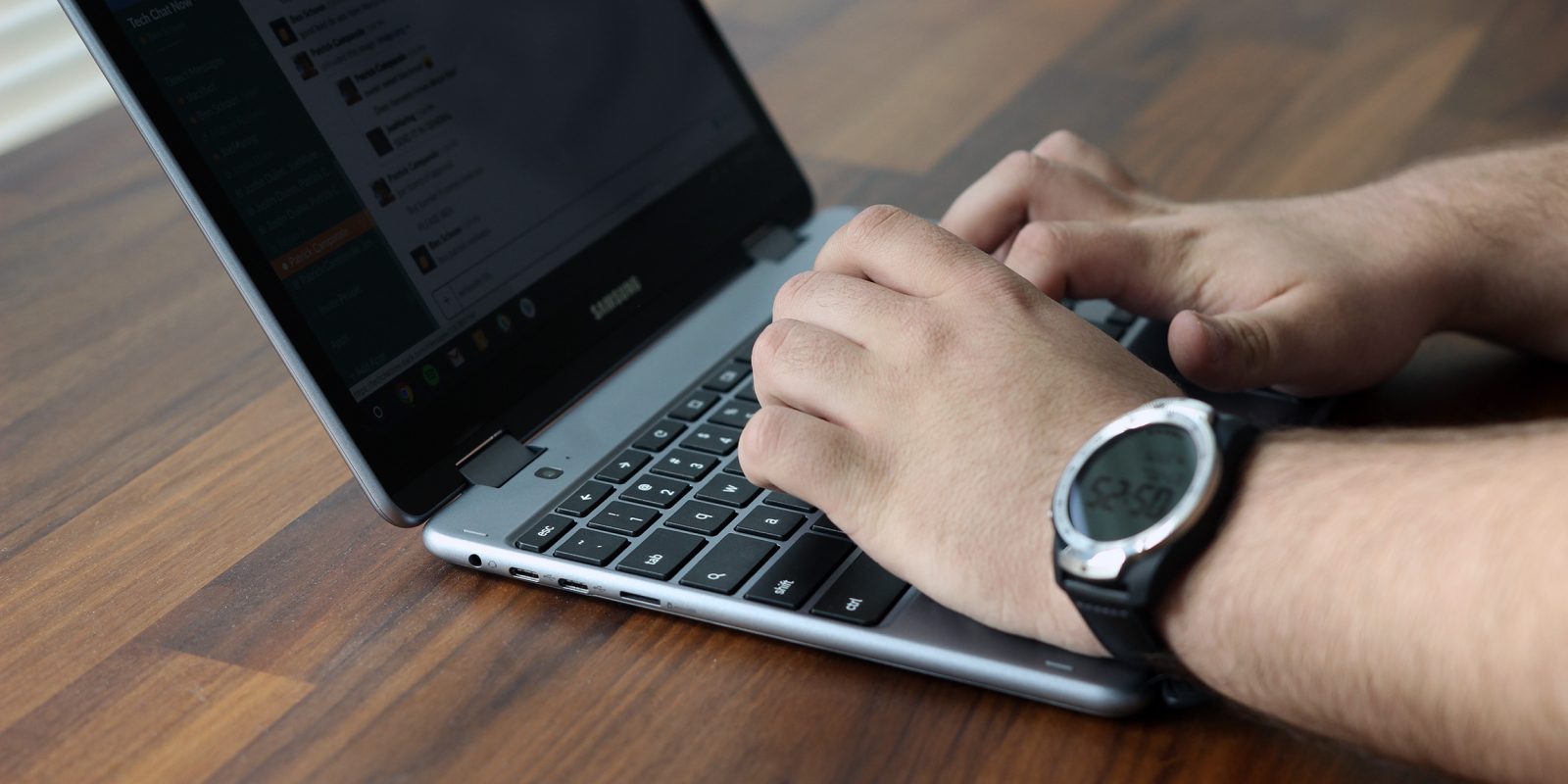 Midway through last year, Google launched one of my favorite features of Chrome OS, Linux app support. As it stands, this support works through a virtualized Linux, based on Debian. However, there’s many, many flavors of Linux out there, each with their own pros and cons. Google seems to be accounting for that with the ability for companies to choose their own Linux distro for Chrome OS’s Linux apps support.

Some companies are very particular about which operating systems their employees run company programs on, usually in an effort to keep their secrets safely in-house. Google is no exception to this, having their own “gLinux”, a modified Linux distro based on Debian, with Google-specific enhancements. Using this distro is a requirement for many work-related tasks Googlers need to accomplish on a daily basis.

With these tight restrictions in place, some enterprise users won’t be able to make the most of Chrome OS’s new Linux app support for their work needs. To that end, Google is creating a way for companies to provide an alternative Linux distro for managed Chrome OS devices, using device policy.

Device administrators will be able to designate a URL for Chrome OS to download the Linux distro, and a hash to ensure the download was successful. It’s also intended for a license key (if necessary) to be preset. It’s not yet known if any modifications will need to be made to the Linux distro itself to work with Chrome OS.

For users of managed Chromebooks, the experience should be fairly straightforward, with Chrome OS automatically downloading and installing what it needs to run Linux apps. From there, everything should be consistent with the standard Chrome OS Linux apps experience.

There doesn’t seem to be a way at this point for non-managed users to pick their own Linux distro, and nothing in the related code indicates that this is ever meant to be possible. Whether or not this is intentional on Google’s part remains to be seen.

Google already seems to be testing a second distro to be used with Chrome OS, codenamed “Pita” (likely to keep with the bread-themed names of Crouton and Crostini). Not much is known about this project or what distro it intends to use, but gLinux seems like a safe bet. Building a way to access gLinux through Chrome OS would surely be a major quality-of-life improvement for many Googlers.