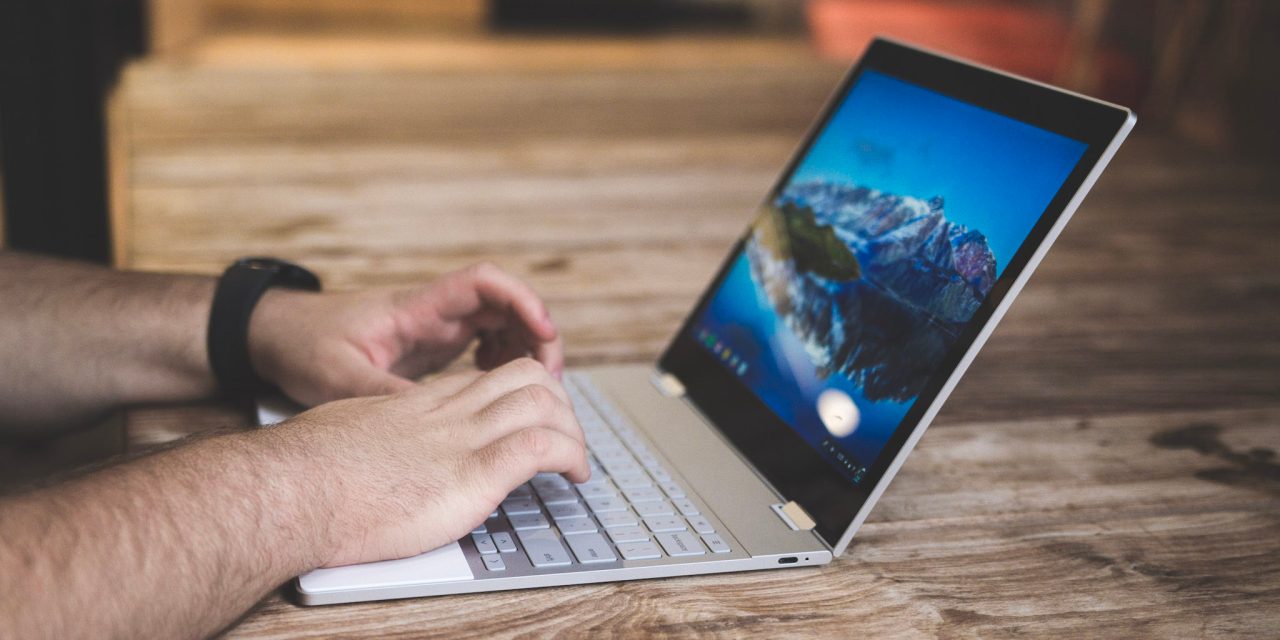 Chrome OS is rapidly becoming a serious player in the Linux field. Now, Google seems to be further integrating the Linux app support with the existing Android app support by allowing the Chrome OS Linux apps to access files from the separated ‘Play files’.

To keep things naturally secure, among other reasons, Chrome OS keeps its native files, the ‘Play files’ used by Android apps, and the ‘Linux files’ available to Linux apps neatly separated. If you wish to work on something with an Android app then switch to working on it from a Linux app, you currently need to copy the file from one container to the other.

Google’s Chromium team is working to allow users to break down that barrier, according to a work-in-progress commit posted last week to the Chromium Gerrit source code management. The goal of the work is to allow users to share contents of the ‘Play files’ folder with Linux apps, just as can currently be done with the Downloads folder.

Update 1/16: The ability to share the “Play Files” folder with your Linux apps has now hit the Chrome OS Dev channel. To share the folder, simply right-click it in the Files app and choose “Share with Linux.”

The Dev channel is is currently on version 73, so we may expect to see this feature become widely available when Chrome OS 73 hits stable.

The commit is under heavy discussion though, as the Chromium developers work on ensuring the safety and stability of such a change. For example, one factor considered is the possibility of a malicious file created from a Linux app potentially causing a more serious exploit via Android.

At one point in the discussion, a developer became very candid about the team’s plans for file management between the OS’s disparate components. For reference, “arc++” refers to Android apps support, and “Crostini” to Linux apps support.

Our plan is to integrate as much as we can for ChromeOS, arc++, and crostini such as allowing all of them to access: local files (MyFiles/Downloads), drive via drivefs fuse, removable media, mtp, etc.

One thing that’s clear from this quote that Google is working to simplify the ChromeOS workflow, hopefully to feel less like three different experiences and more like one unified experience.