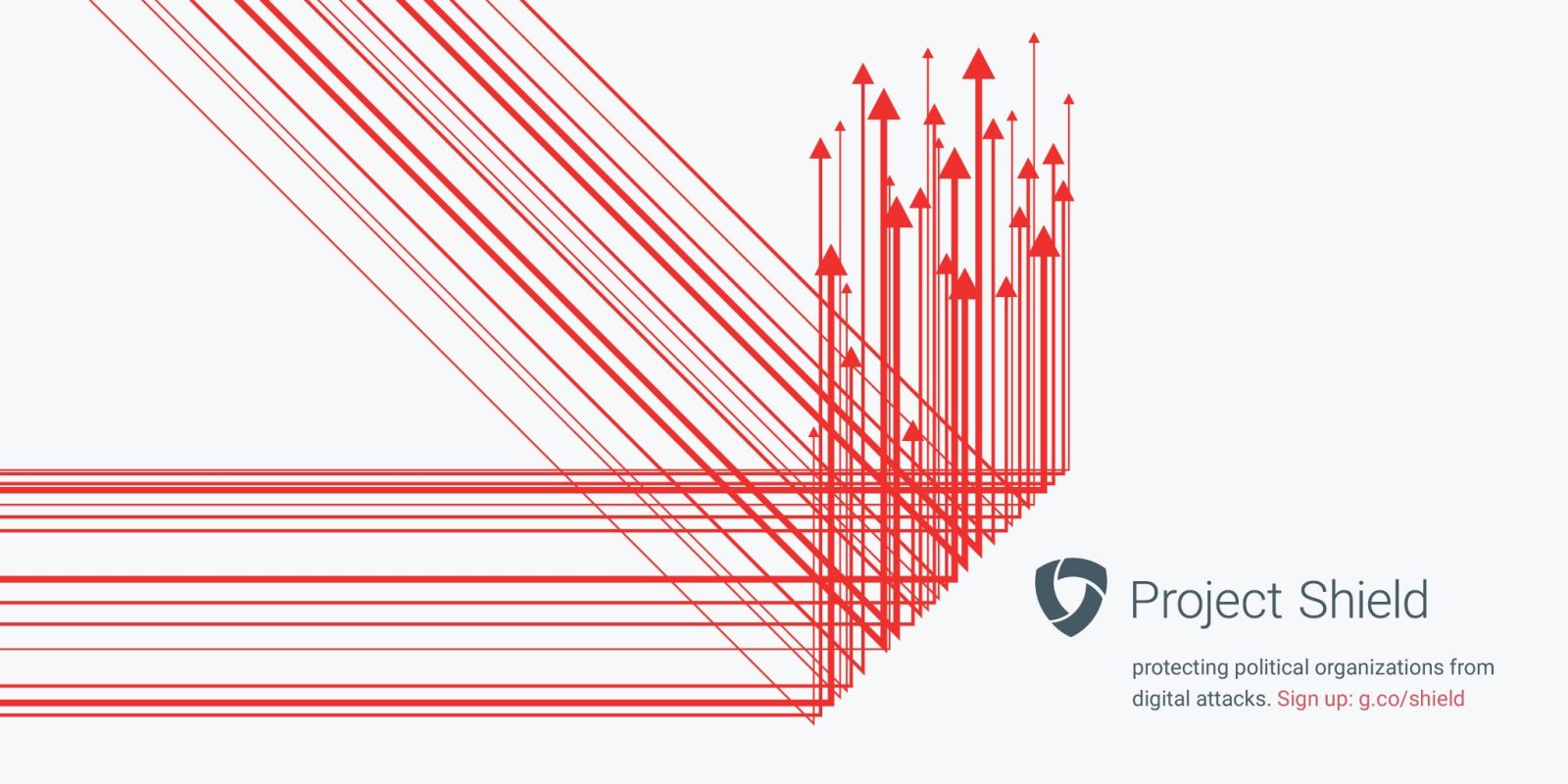 Targeting elections is now a common tactic aimed at disrupting democracy around the world. Last year, Google announced voter education, Ads Transparency, and security trainings ahead of European Parliament elections in May. The company today provided an update, including Jigsaw expanding its Project Shield DDoS protections.

Jigsaw is an Alphabet division tasked with leveraging technology to tackle global security challenges. One of its key services is Project Shield to defend websites against distributed denial of service (DDoS) attacks by “shielding” them with Google’s infrastructure.

Project Shield will now be available for free to “organizations across Europe that are vital to free and fair elections,” including journalists, campaigns, political parties, NGOs and election monitoring groups.

Meanwhile, Google notes that it has provided in-person security trainings for 1,000 campaign and election officials, journalists, and others from European election-related NGOs. This includes setting up 2-step verification or the Advanced Protection Program to secure Google accounts.

The company also detailed how its Trust & Safety teams are working with its Threat Analysis Group (TAG) and Jigsaw to “identify malicious actors, disable their accounts, warn our users about them, and share intelligence with other companies and law enforcement officials.” Potential threats include State Sponsored phishing attacks to altering polling locations in Maps.

We’re also constantly working to get people to authoritative content and improving our systems to combat the effects of disinformation. We’re staffed so we can get ahead of abuse, clamp down on malicious activity, and react rapidly to breaking threats.

Like in the U.S., the EU Election Ads Transparency Report and a searchable political ad library is coming “in a few months’ time.” This will help users and researchers identify persuasion campaigns.

The May elections will see 350 million voters choosing 705 Members of European Parliament (MEPs).