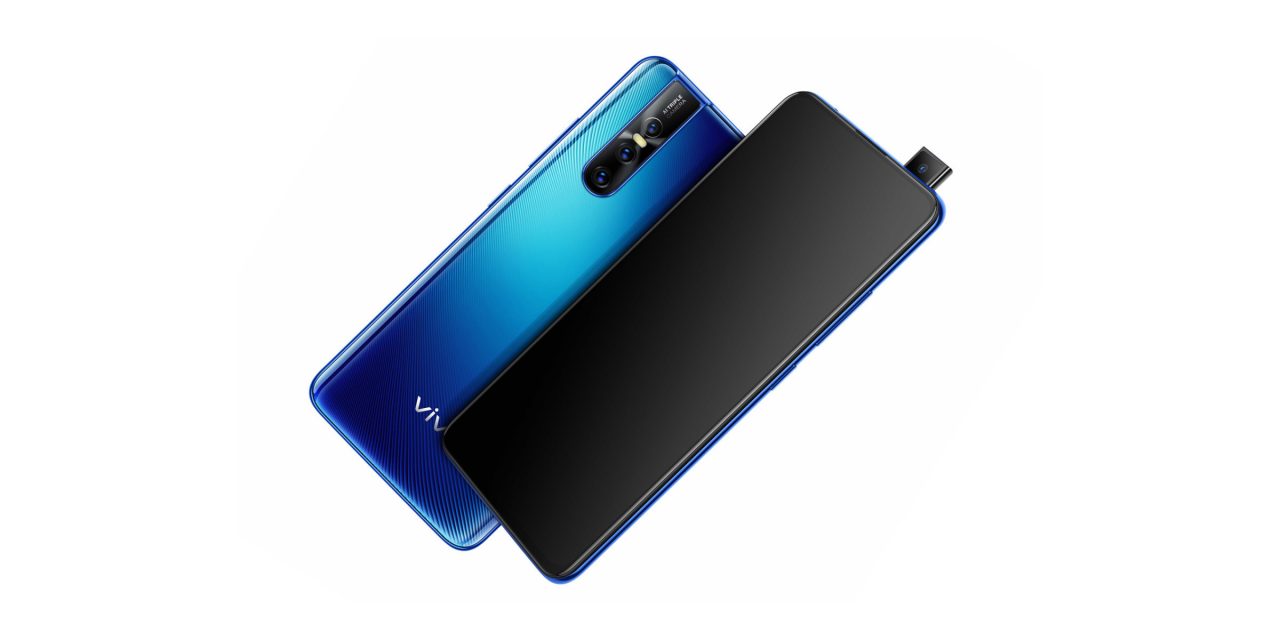 Ahead of MWC 2019, the Vivo V15 Pro has been officially announced. The device brings in some of the more advanced features we’ve been seeing on the company’s NEX devices, but this time on a mainstream product. Here’s what you need to know.

The Vivo V15 Pro’s highlight feature is its pop-up selfie camera. This is something Vivo first debuted last year in the Vivo NEX, and has since been in a few other devices. What’s especially notable here, though, is the megapixel count. The Vivo V15 Pro packs a 32MP selfie shooter into that pop-up camera. That’s combined with a 48MP primary shooter on the rear in a triple-camera array. There’s also an 8MP super-wide and 5MP depth camera. Clearly, the V15 Pro isn’t lacking megapixels anywhere.

Up front, the device has a notchless 6.4-inch OLED display and an in-display fingerprint reader too. That display showcases Android 9 Pie with Vivo’s own custom skin over top. Running the show, there’s a Snapdragon 675 processor, 8GB of RAM, and 128GB of storage. There’s even a headphone jack in the device.

Sadly, there’s no wireless charging to be found here to top off the 3,700 mAh battery. There is fast charging, but bizarrely, Vivo isn’t using USB-C for that. Instead, the company opted for a microUSB port. As The Verge expresses, why does Vivo insist on depriving its customers of the joy of a reversible cable?

Pricing for the Vivo V15 Pro lands at Rs 28,990 in India, roughly $400 if it were sold in the States. Currently, it’s unclear where else the device will be sold. A specific release date has also not been announced yet. 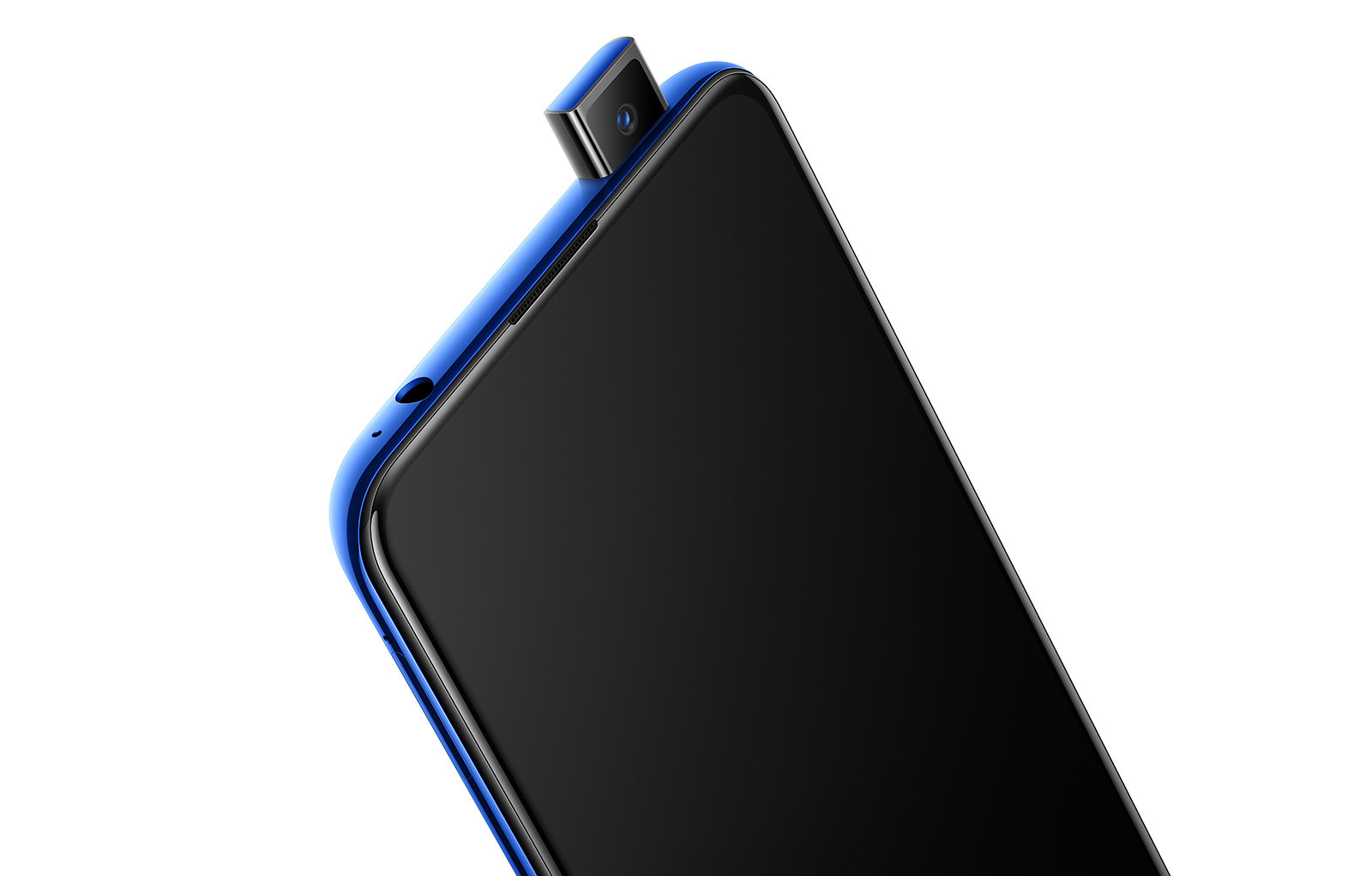