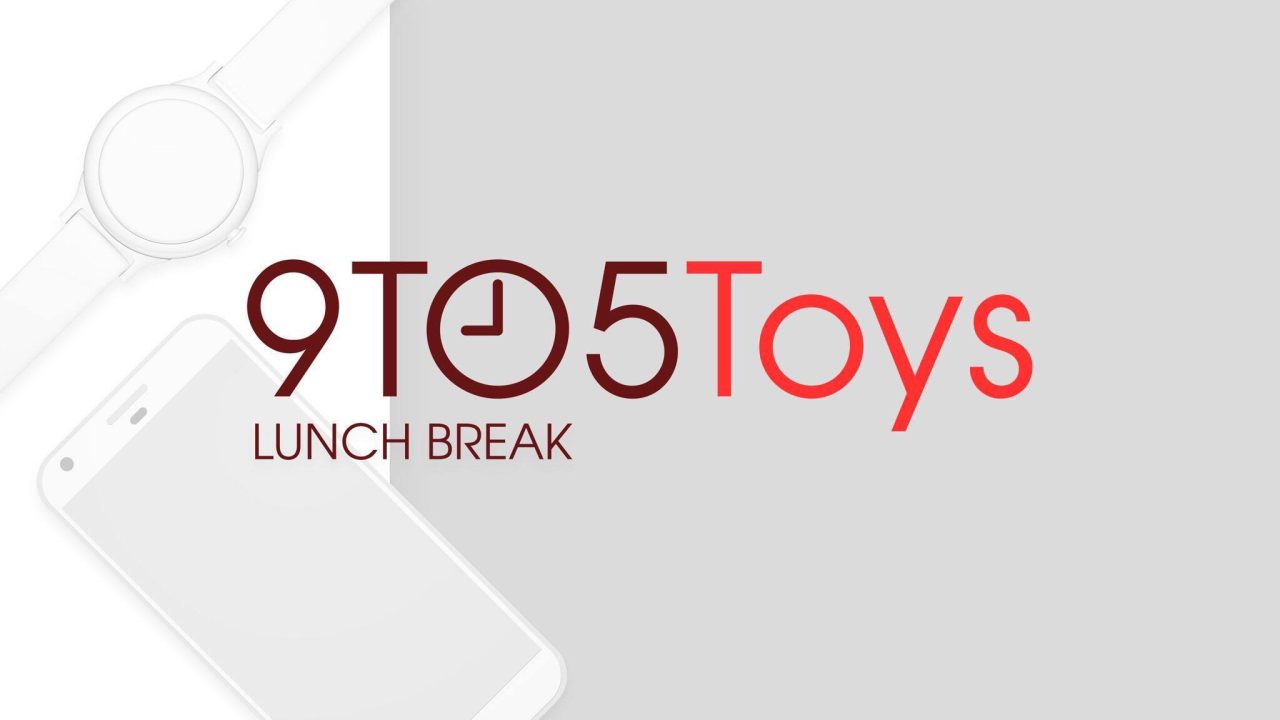 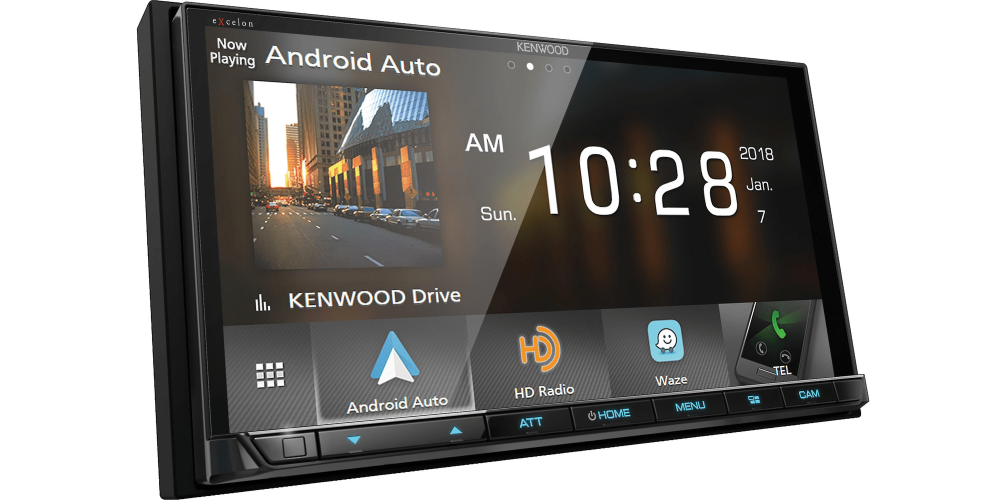 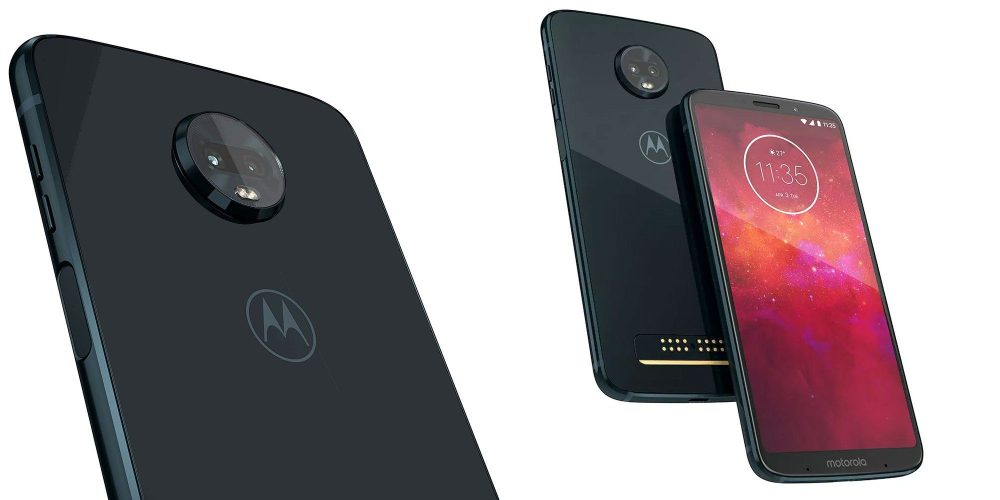 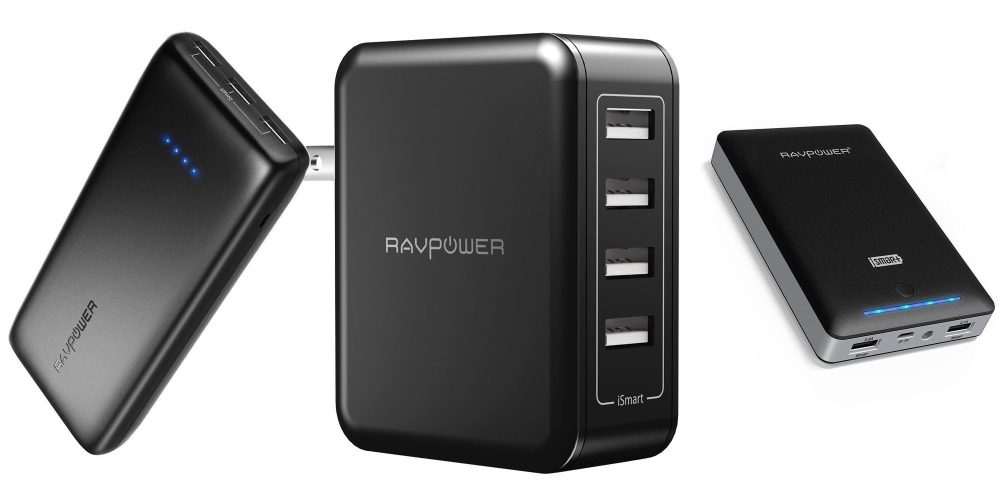 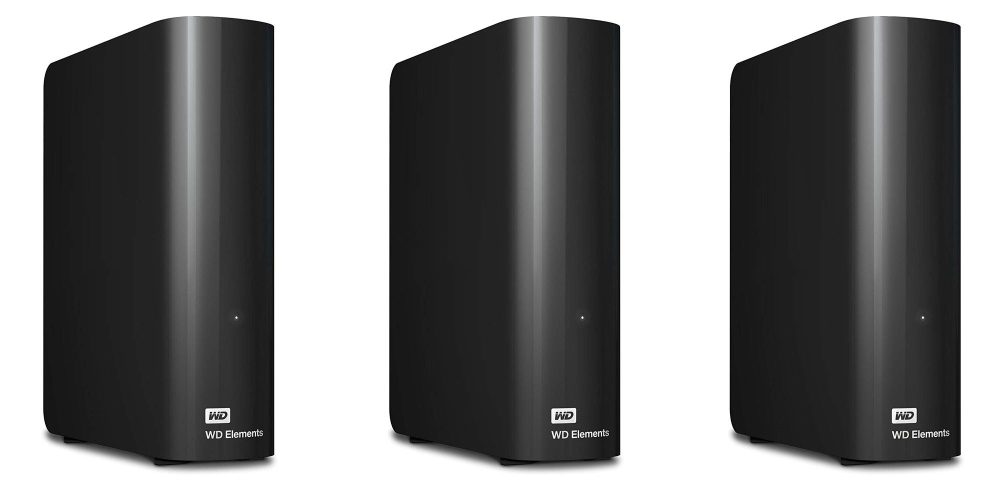 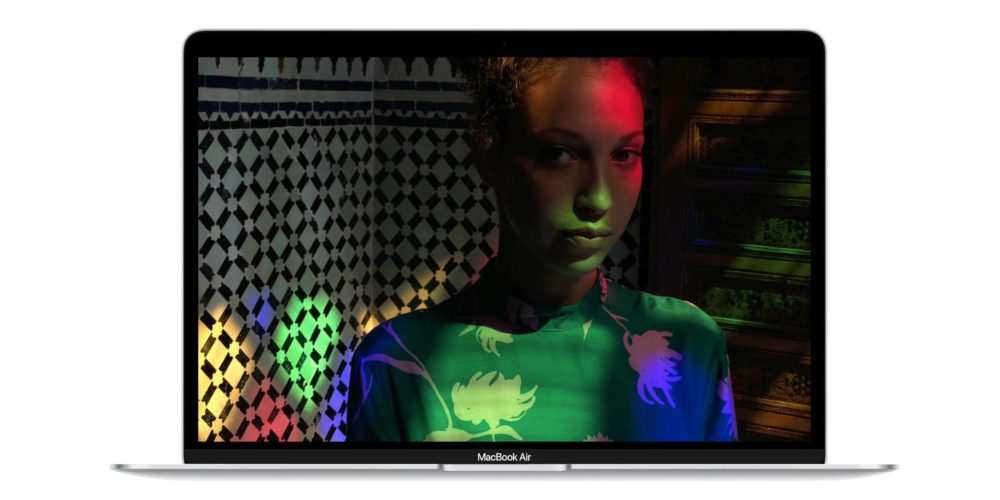 Apple 10.5-inch iPad Pro up to $249 off, save on various capacities and LTE models 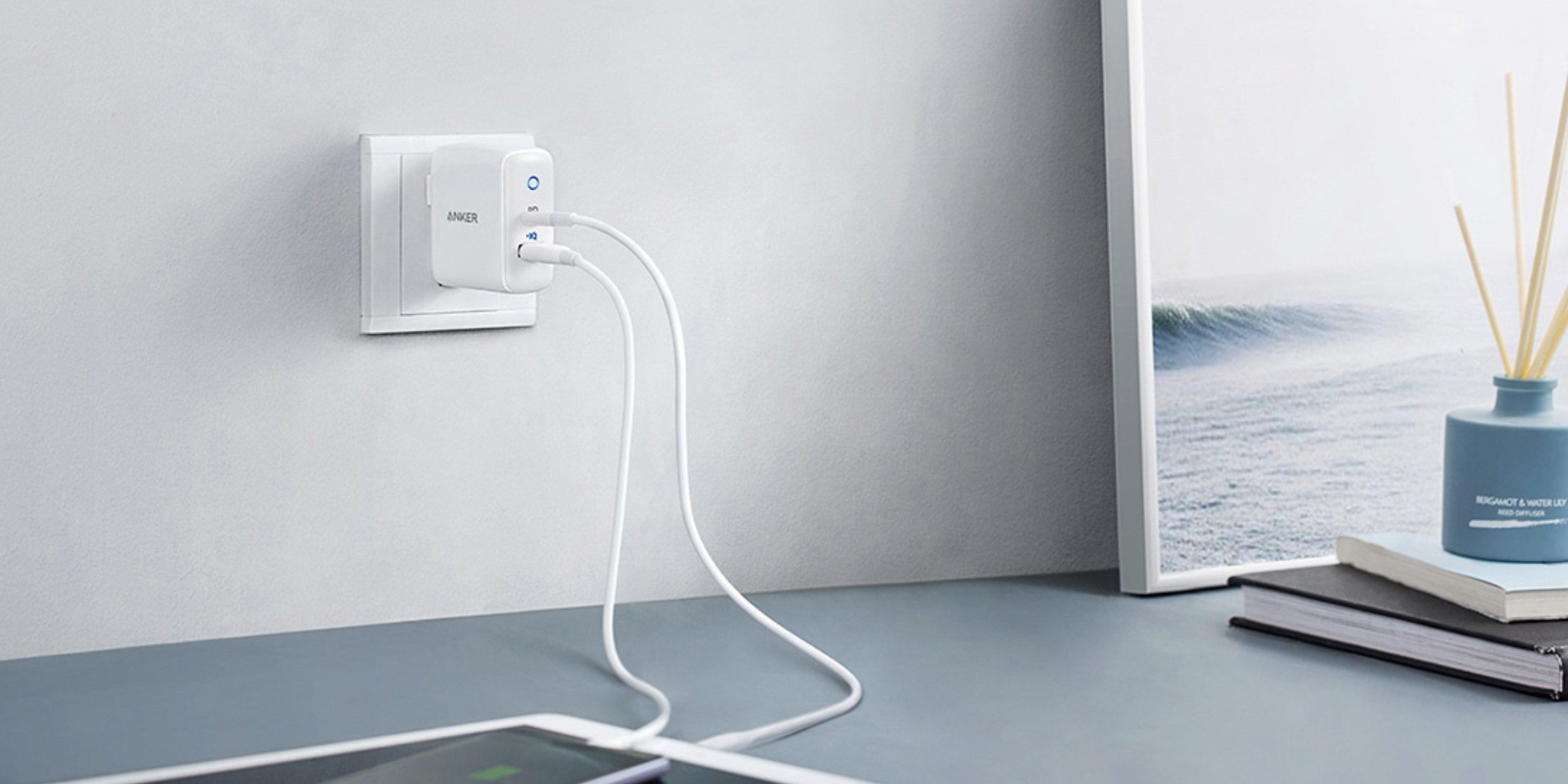 Anker’s must-have USB-C and A wall charger is $20 in this Amazon sale, more from $30 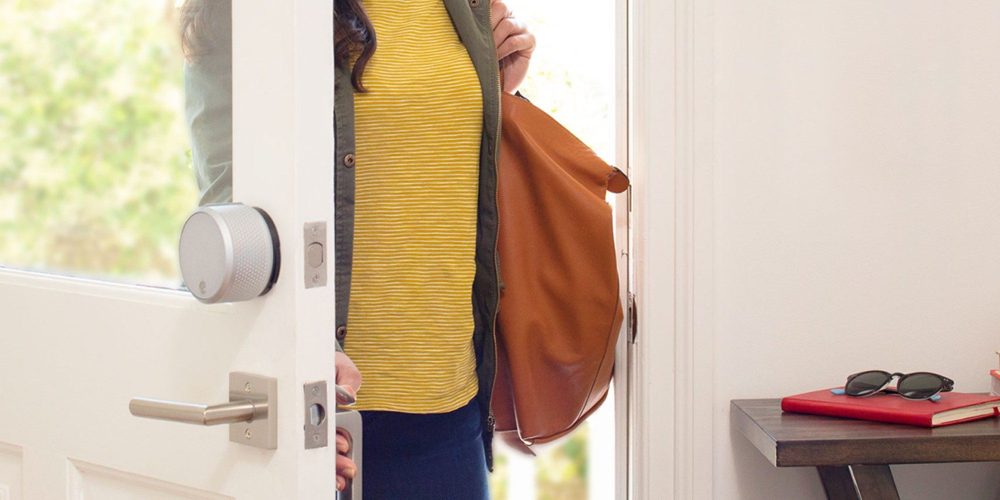 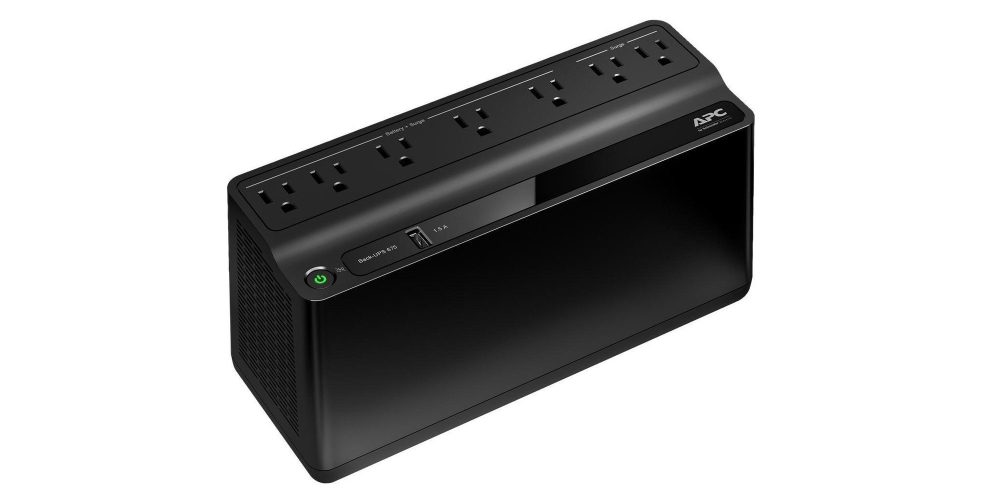 Oh, Solimo: Our guide to Amazon’s in-house grocery label and how it can save you money 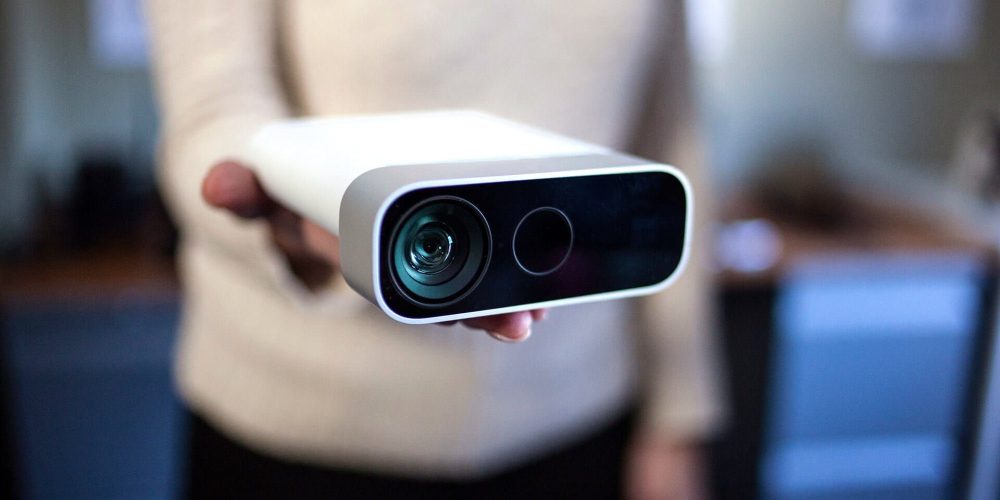 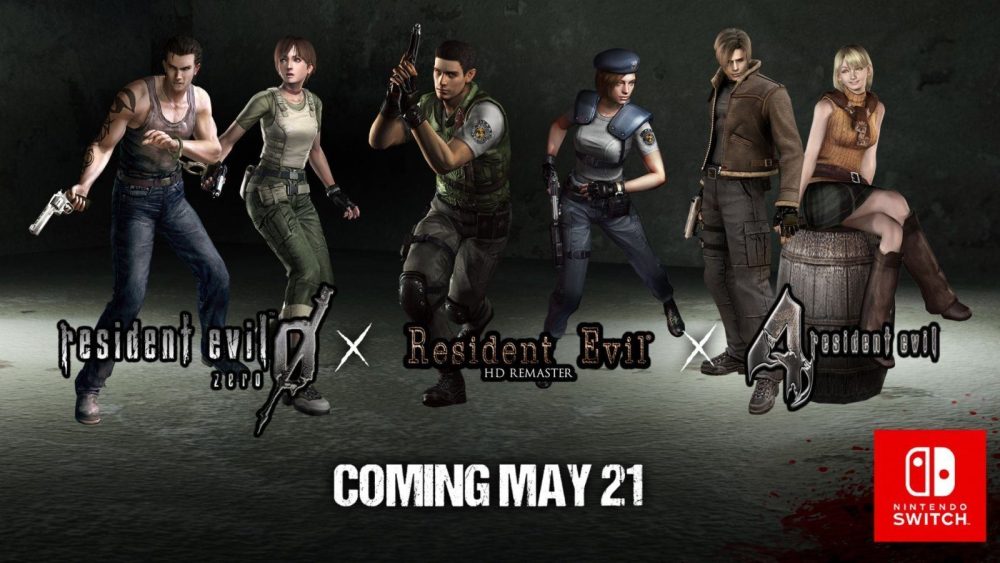