YouTube isn’t banning giveaways, but the platform is cracking down on inflated engagement metrics 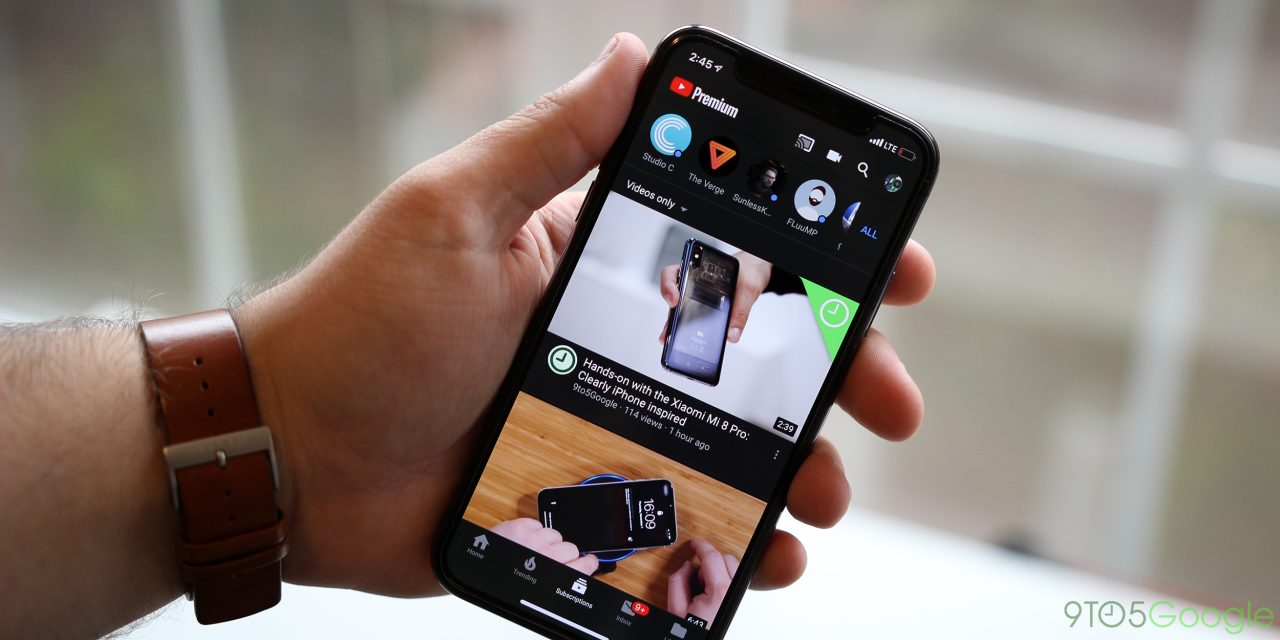 Over the past few weeks, the YouTube community has been finding that their giveaway videos have been flagged seemingly for no good reason. Now, YouTube is coming out to clarify that, no, giveaways aren’t being banned from the platform, but inflated engagement metrics are.

In a response tweet earlier this week, YouTube confirms that giveaways are not being banned from the platform. This comes from confusion among creators whose videos are being taken down with the provided explanation stating that the included gleam.io link was reported as spam or being deceptive.

Clearly, the explanation didn’t give proper details on the problem. In the tweet, YouTube further explains that it will not allow linking to external websites which are solely designed to drive up engagement metrics. In the case of a giveaway, that might mean using a prize to drive up a channel’s views, subscriber numbers, likes, or other forms of user engagement.

Gleam.io is the site shown in the example case. That popular tool for managing online giveaways gives users plenty of different options to create “entries” in a giveaway, and for YouTube that can include driving up subscriber counts, video views, and more. That’s not the sole purpose of the site for everyone, but many creators have taken advantage of it to that end.

The exact details on what YouTube considers to be against its policy here is still somewhat unclear, though. However, the platform is clearly taking enforcing this policy a bit more seriously, as evidenced by a tweet from last month. Hopefully, better explanations will be given further attention as YouTube committed to recently.

Giveaways are still allowed! What we don't allow is linking to sites that solely aim to drive up subscriptions or other engagement metrics (views, likes..) through external contests or other means. Since that's the case with this site, it violates our external links policy.