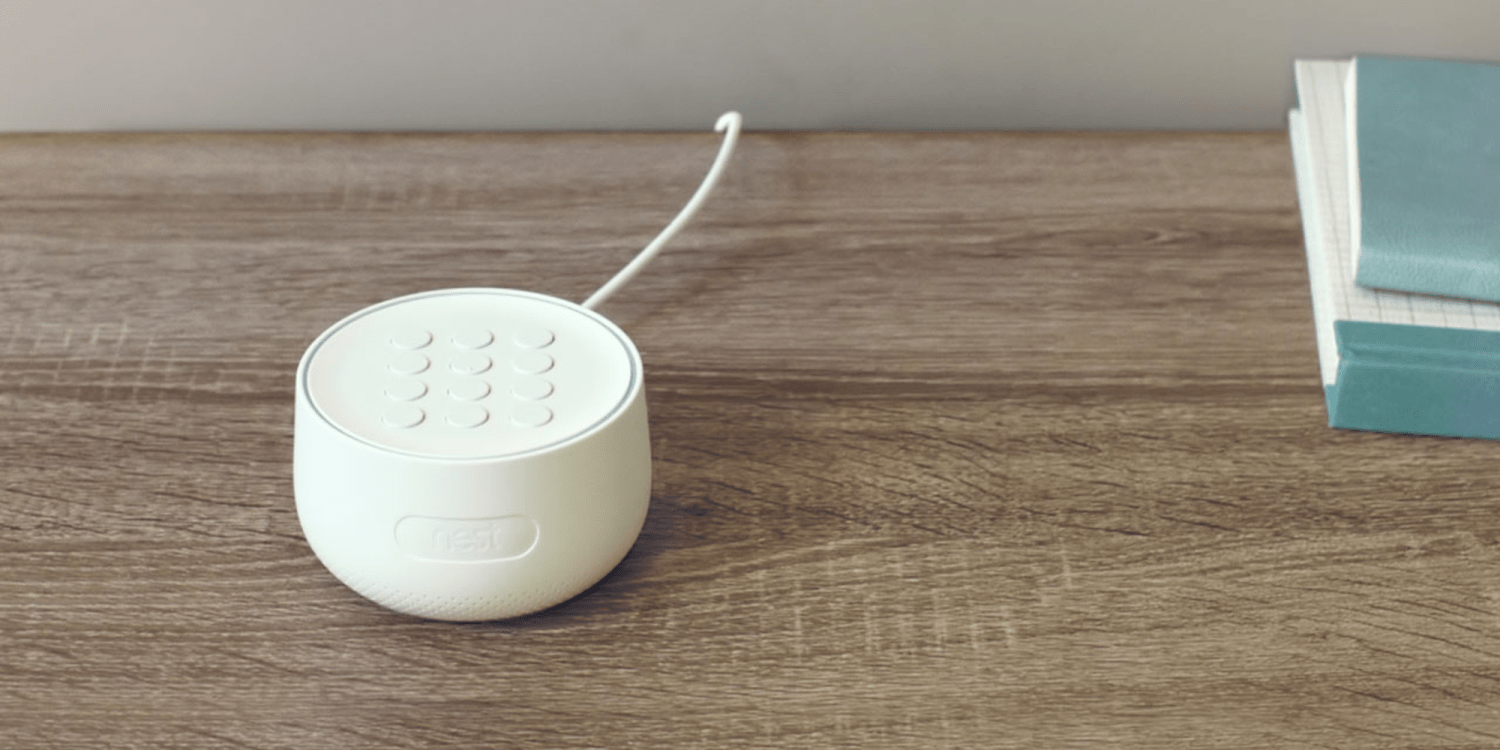 Earlier this month, Google announced Assistant for the Nest Secure, and with it the fact that the Nest Guard contains a microphone. According to Google, that feature was “never supposed to be a secret,” but the company’s lack of transpaccy has sparked a privacy outcry. The latest involves the U.S. Senate sending a letter to Sundar Pichai asking for more details.

As the name implies, technology and consumer privacy falls under the purview of the Senate Committee on Commerce, Science and Transportation. Dated on February 25th (via Business Insider), the Senate has “serious questions about [Google’s] commitment to consumer transparency and disclosure” after failing to disclose that the Nest Secure contained a microphone at launch.

In recent years, consumers have become increasingly concerned about the ability of large technology companies to collect and use personal data about them without their knowledge. Therefore, it is critically important that companies like Google be completely transparent with consumers, and provide full disclosure of all technical specifications of their products at the point of sale.

Given its oversight role, the committee raises the concern (fifth question) that “hackers or other outside entities could have activated the microphone to illicitly record information,” even if it was “turned off by default” on Google’s end.

The first two questions aim to provide a clearer picture into the timeline of events that led to the inclusion of a microphone, and Nest not disclosing the microphone in technical specs. Google last week noted how the microphone was intended for security features like detecting breaking glass.

1) Has a microphone always been a component of the Nest Secure home security and alarm system device?

2) When and how did Google become aware that a microphone was not listed on the Nest Secure’s technical specifications available to consumers?

The next asks what Google is doing to inform consumers. As of last Wednesday, the Nest.com specs page was updated, but the Google Store listing has not been explicitly revamped. Additionally, the fourth question wants Google to detail what exactly happened, and the steps it is taking to “prevent such an error from reoccurring.”

3) What steps has Google taken to inform purchasers of Nest Secure devices that the device contains a previously undisclosed microphone?

5) Is Google aware or has Google ever been aware of any third party using the Nest Secure microphone for any unauthorized purpose?

6) Is Google aware of similar omissions in the technical specifications for any other Google products?

A written response to the six questions is due by March 12th, with an in-person briefing requested by March 29th. Overall, these questions should provide a clearer picture into what happened beyond “an error on [Google’s] part.” More broadly, this entire affair should hopefully lead to a better overhaul of Google’s practices on hardware privacy.