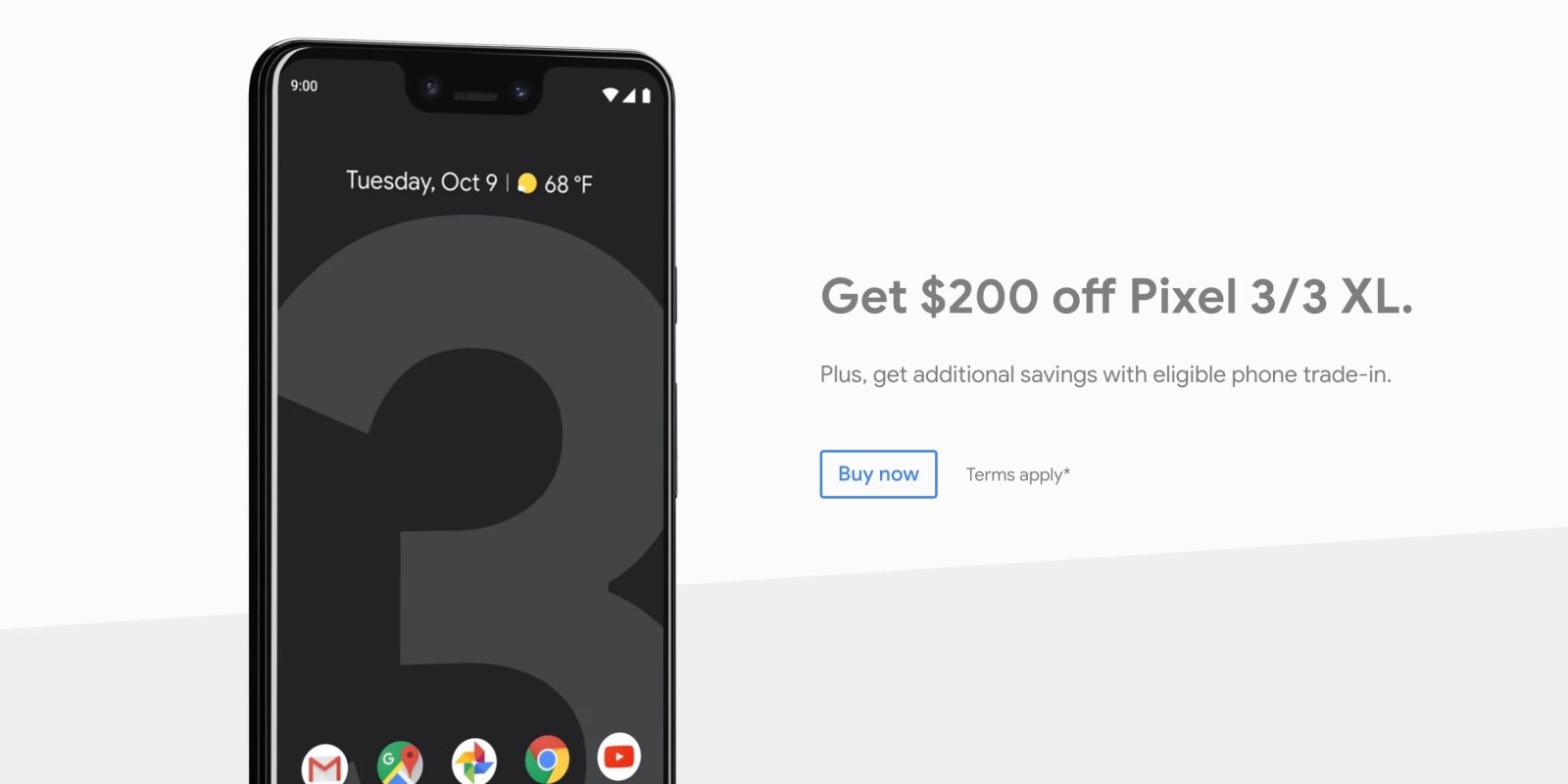 Last month, Google Fi and the Google Store discounted the Pixel 3 and Pixel 3 XL by $150. The MVNO deal is still in effect, but the latter is now discounting the flagship phones by $200 until March 3rd.

Update 3/14: Google is bringing back this $200 off deal on both phones. It starts today and ends on March 31st, with all variants available today.

This deal is $50 more than the $150 January offer and applies to all color variants. It matches the $200 discount on Black Friday 2018 for the Pixel 3 XL, while also bringing it to the smaller version. Amusingly, Google Store deals for the Pixel 3 appear to be increasing in $50 increments since December’s holiday promotion.

Meanwhile, the Google Store is still hosting the buy one, get one (BOGO) up to 50% deal until Monday, February 25th. Google Fi is still offering $150 off both phones with service activation. 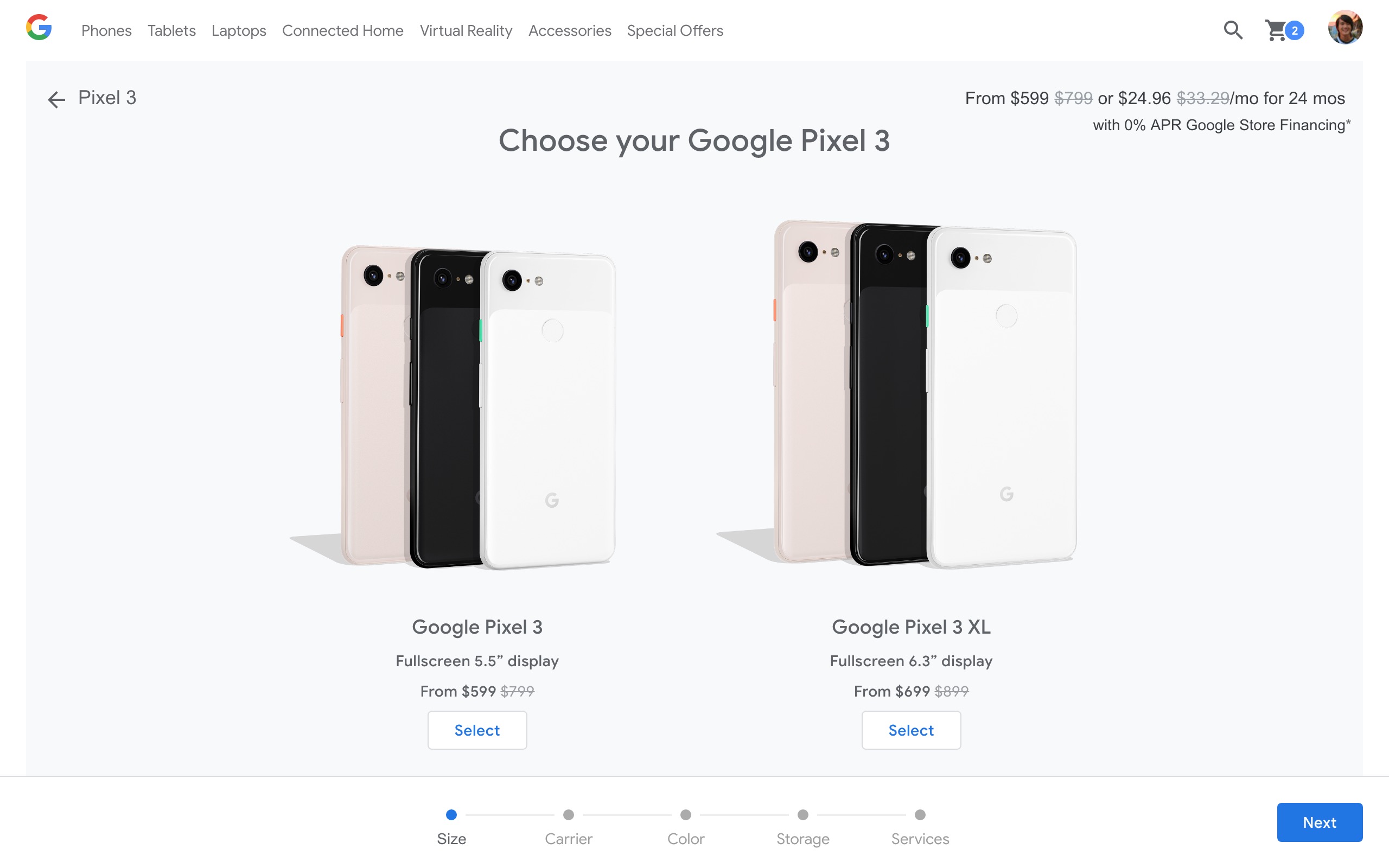 This will greatly benefit new buyers as Google ramps up advertising for the phone, including a Night Sight campaign that directly targets Apple and the iPhone XS. A more prominent video featuring Playmoji and Childish Gambino aired at the Grammys earlier this month. Of course, early Pixel 3 adopters might feel somewhat slighted.