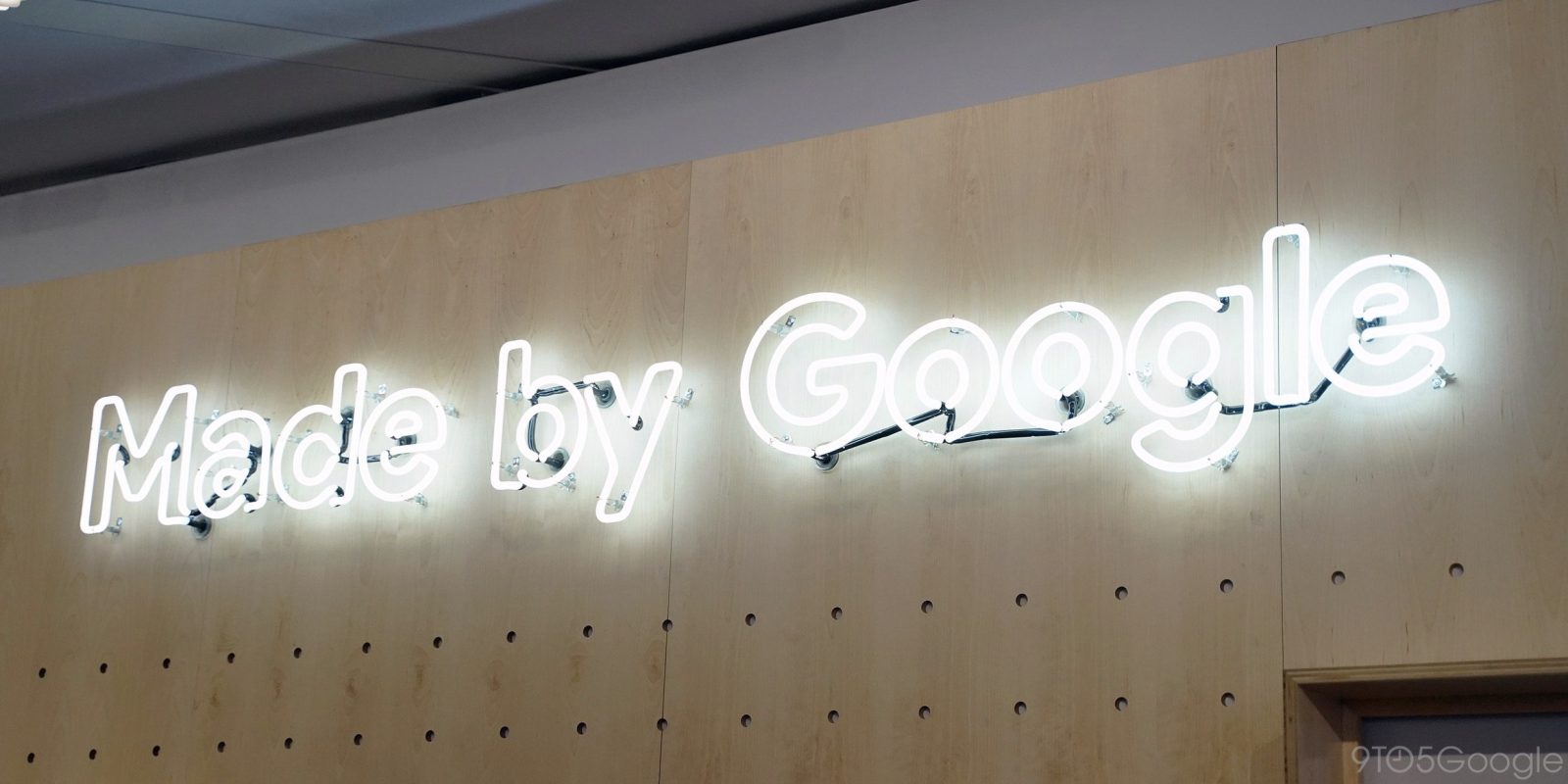 Before products can be sold to consumers, most countries require that electronic devices get approved by the national regulatory agency. Late this evening, A4R-1701AA1 passed through the FCC as a possible new Google Wifi router.

On February 8th, Google filed a “Change of Identification Request” to “establish a new FCC ID, A4R-1701AA1, for purpose of marketing.” In practice, this allows Google to use its own ID and model number on the product, even though this device was manufactured by another company and already granted certification.

Pursuant to Section 2.933(b) of the Commission’s rules, Google LLC requests a Change of Identification under its grantee code of A4R for a currently approved device. This application seeks to establish a new FCC ID, A4R-1701AA1, for purpose of marketing. The original grant for the device with the FCC ID of VPYLB1CQ will remain in effect.

This device was originally created by Japan-based Murata Manufacturing Co. with FCC ID VPYLB1CQ. That listing describes the product as a “communication model,” while Google refers to it as a “Single board computer.”

In all likelihood, AA1 is a Wi-Fi router given that its operating modes include 802.11a/b/g/n/ac — as well as Bluetooth LE, similar to the original Google Wifi — with the antenna chip featuring two antennas that are synonymous with dual-band routers. The “Single board computer” could be in reference to the ARM chip that powers the current Wifi.

The Google Wifi is now over two-years old and was originally released on December 5, 2016. It is due for an update as the mesh networking space gets increasingly competitive, though Google has added numerous software features. Earlier this month, Amazon bought eero to further its smart home play.

Other possibilities for this device include a smaller Wi-Fi beacon (instead of a full base station) or a Chromecast-related device — like Yeti — given the “1701” reference in the model number. 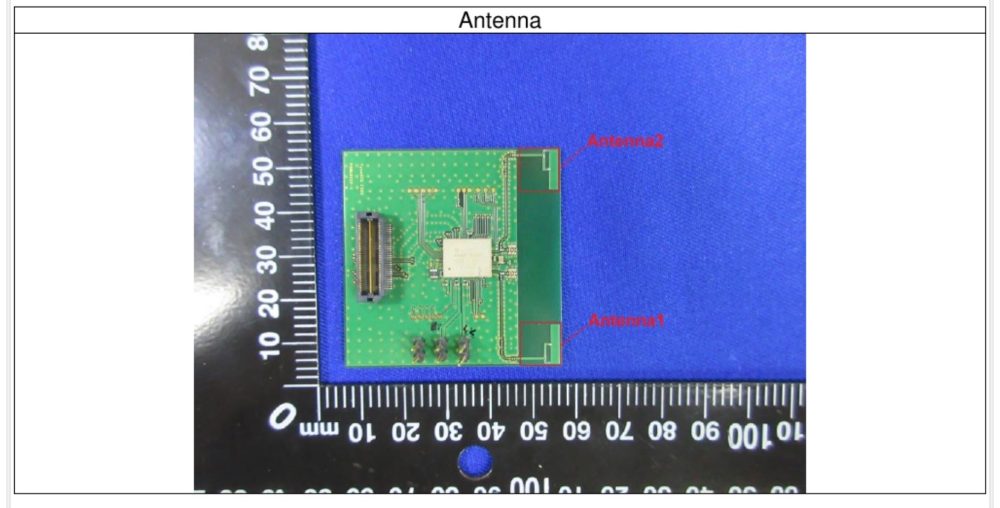