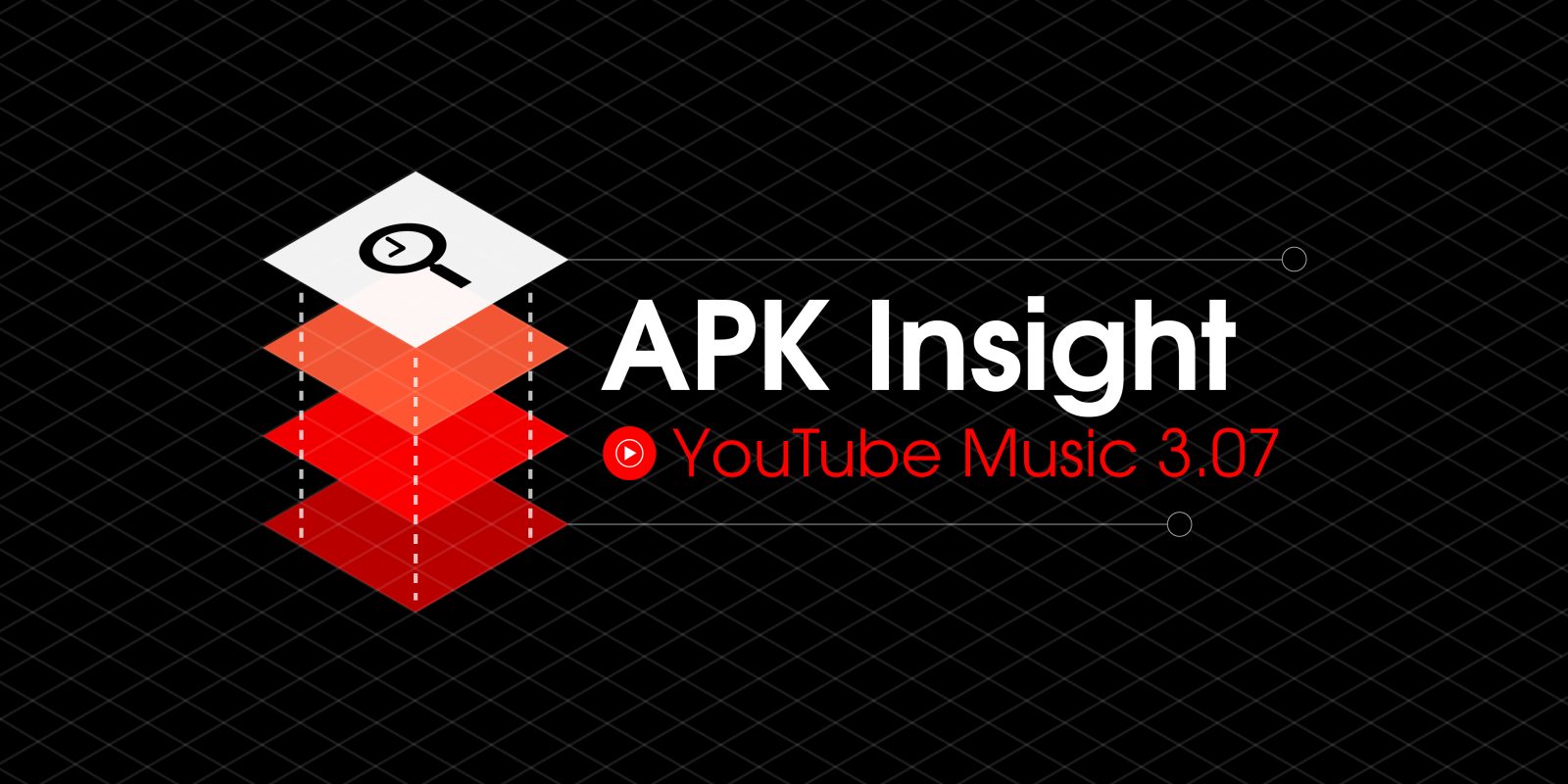 During the initial setup process for YouTube Music, users are asked to select their favorite bands so that the app can provide suggestions before it learns from your listening habits. Users can now manually invoke the “Improve your recommendations” prompt from the bottom of the settings menu.

You are asked to “Pick some artists you like,” with an endless grid of popular musicians. When users tap on one, the app will load three similar artists immediately below it.  A “Done” icon will takes you back to the Home tab. This new option is rolling out now and not tied to version 3.07.

This release continues work on playing on-device files that users sideload. Content will be filtered by albums, artists, playlists, and songs. Version 3.0 added a rudimentary player for local audio files, while the past several releases have been refining the in-app UI.

Meanwhile, YouTube Music 3.07 for iOS adds animated thumbnails for music videos in the Home tab. This live preview is similar to a feature in the primary YouTube client, and can be disabled in settings. A new “Show animated thumbnails” preference lets users select Never, Always, and Wi-Fi only. Given the feature parity between the two platforms, this will likely make its way to Android to replace the still covers on videos.

YouTube Music 3.07 is rolling out now via the Play Store. We do not post APKs to download directly given the legal challenges associated with copyright and possibility of removal. Meanwhile, that model is perilous given Android App Bundles and Google Play’s Dynamic Delivery.