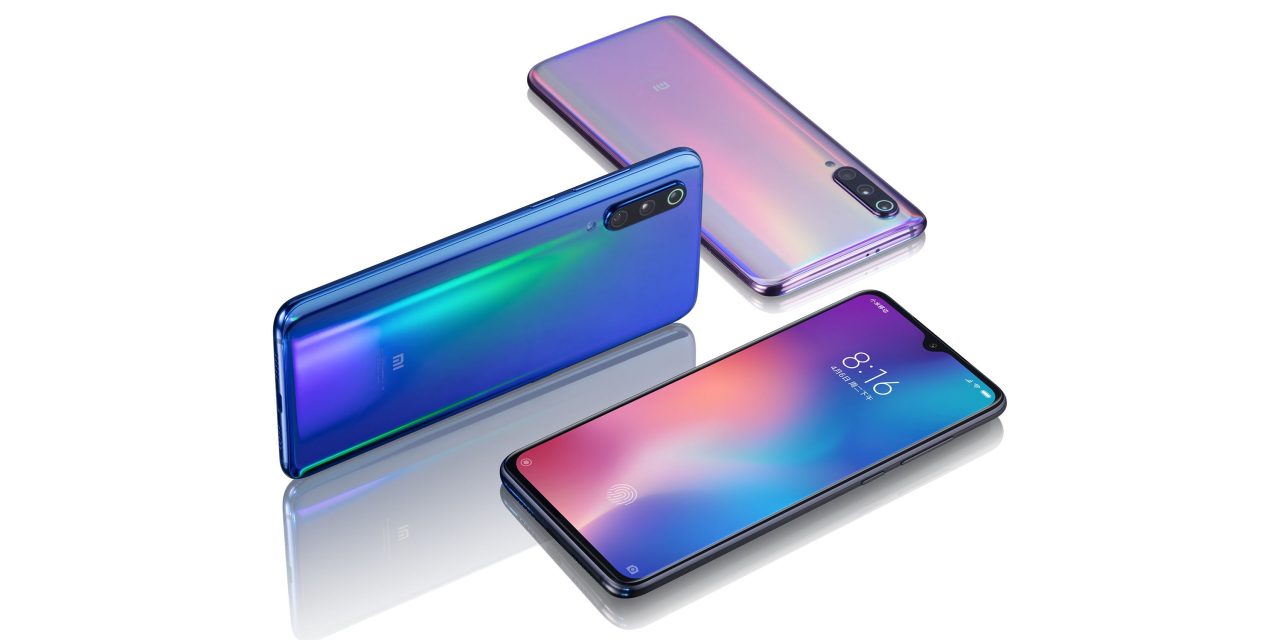 The Xiaomi Mi 9 went official in China just a few days ago, and now the company is announcing launch details for its latest flagship in Europe. Starting next week, the Xiaomi Mi 9 will launch in Europe for a very competitive price.

Starting February 28th, the Xiaomi Mi 9 is launching in Europe for 449 euros. Directly converted, that’s just shy of $510 dollars in the States. Considering the Mi 9’s impressive spec sheet which includes the Snapdragon 855, triple cameras, a gorgeous design, faster wireless charging, and at least 6GB of RAM, that’s a solid value that rivals even the likes of OnePlus. By comparison, the OnePlus 6T is sold in Europe for 499 euros.

Currently, it’s a bit unclear which variants are heading to the country, though. The base model seems to be on its way, but the top-end 12GB of RAM model doesn’t seem to be on the docket. That, sadly, means the transparent paint job most likely won’t arrive in the country either.

Alongside that announcement, Xiaomi also used its MWC event to launch its first 5G-capable smartphone. The new Xiaomi Mi Mix 3 went official back in October of last year, but the company is reviving that design to add on 5G. 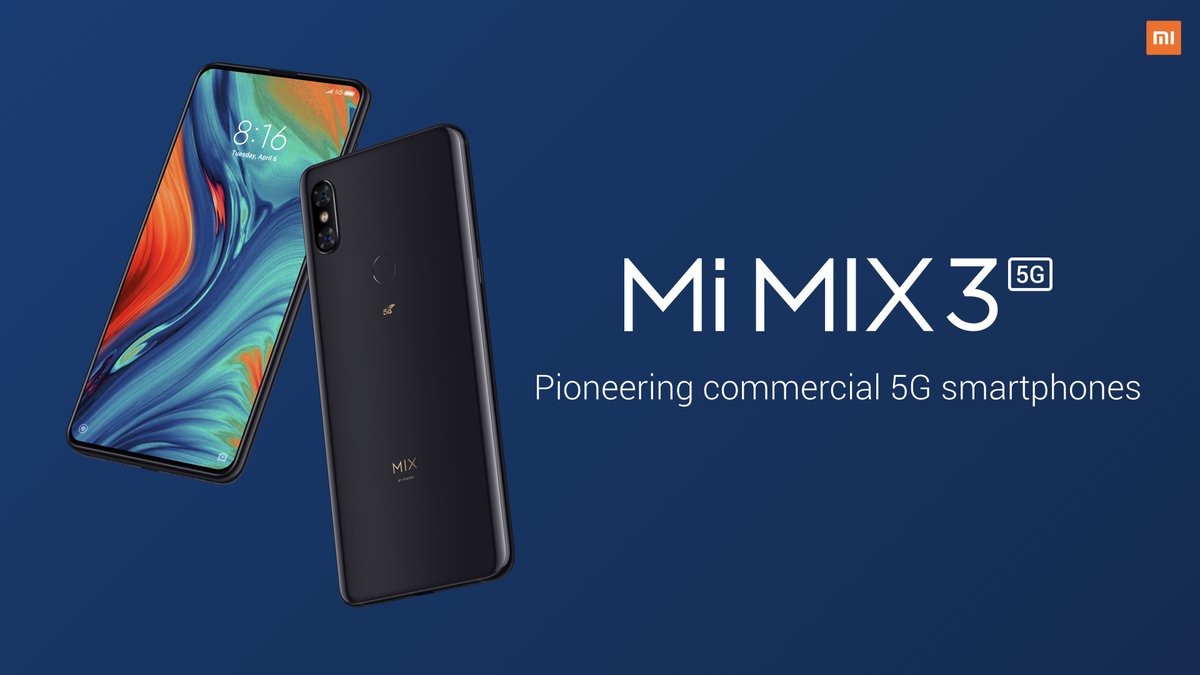 The new Xiaomi Mi Mix 3 5G ships with an updated Snapdragon 855 chipset and Qualcomm’s X50 5G modem alongside all of the same specs and design of the original phone. Xiaomi will be launching the Mi Mix 3 5G this May for 599 euros in blue and black color variants. Currently, it’s unclear if this device will be headed to other markets anytime soon. 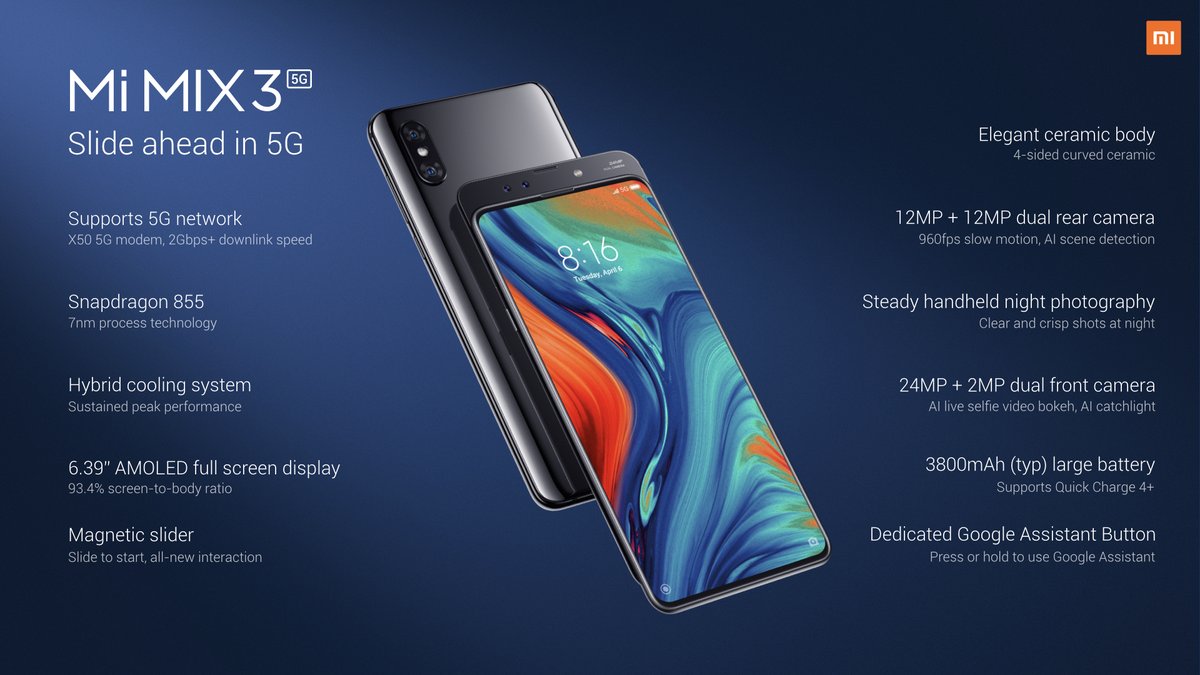