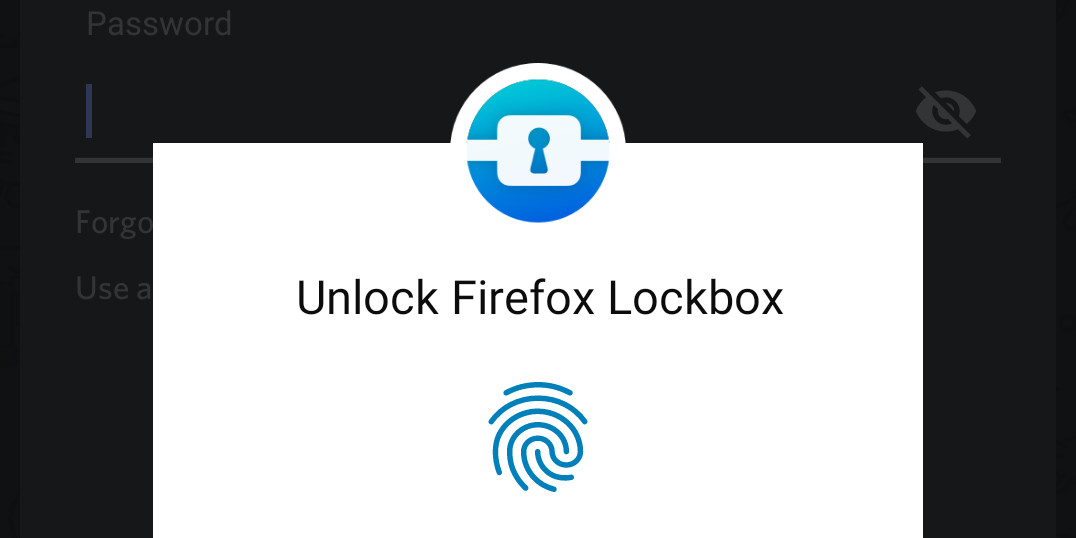 If you’re like me and use Firefox wherever possible instead of Google Chrome, you probably realize you’re missing out on a lot of useful integrations between Chrome and Android that are tied to your Google Account. While Mozilla isn’t launching an alternative to services like Google Pay any time soon, the company is launching Firefox Lockbox which offers secure access to passwords saved in your Firefox Account and Android autofill support.

Just in the last few months, Google has given users (particularly, privacy minded ones) reasons to switch away from Chrome. Manifest V3 recently threatened ad-blocking and privacy-minded browser extensions ability to block unwanted connections. And last year, there was the major miscommunication that made it appear as though logging into Gmail logged your Google Account into Chrome without your consent.

Whatever your reasons are for not wanting to use Chrome anymore, Firefox by itself is a fantastic browser. The problem is that Google makes itself harder to replace just one thing by developing a tight-knit ecosystem. By replacing Chrome with Firefox, you miss out on a variety of services. Now, thanks to Firefox Lockbox, simple cross-platform password management doesn’t have to be one of them.

While dozens of other password managers exist — LastPass, 1Password, KeePass, the list goes on — the convenience of Firefox Lockbox is that the process of entering your existing passwords has already been taken care of. You just have to sign in to your Firefox Account and Firefox Lockbox will surface every login you’ve ever saved in Firefox.

Once you’ve synced for the first time, the passwords are available both online and offline. Optionally, you can secure the data with your fingerprint instead of your Firefox password, and even connect it to Android’s autofill settings.

After the simple setup, Firefox Lockbox is ready to be used in any login form on any Android app, offering easy access to the hundreds of passwords I’ve saved in Firefox over the years.

Firefox Lockbox is available now on the Google Play Store.