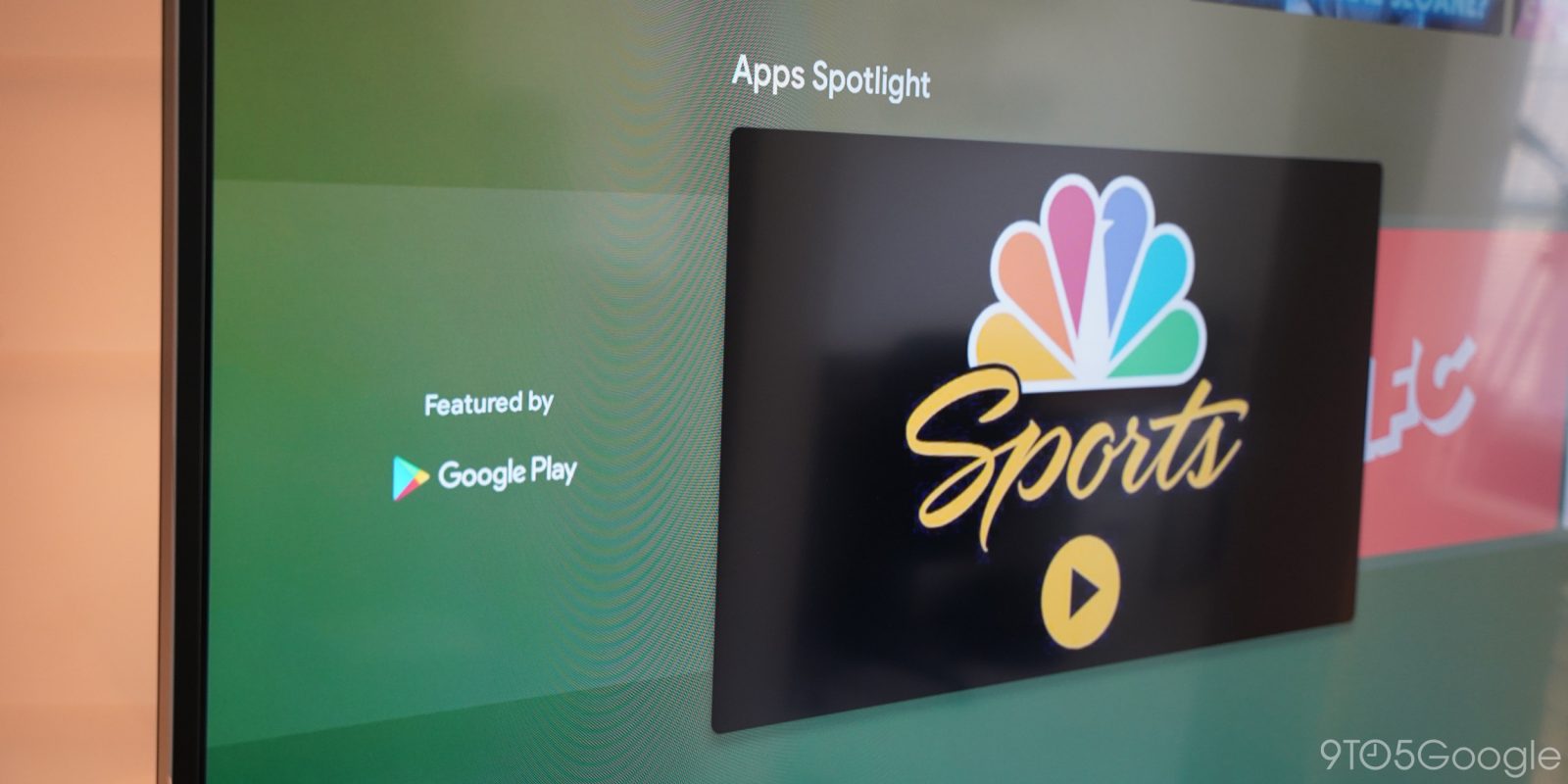 Android TV is definitely my favorite platform for the big screen, but it’s been the center of some annoying bugs lately. This week, many users are up in arms regarding a bug which is causing the “Apps Spotlight” row to constantly reappear on homescreens for some devices, including the Nvidia Shield.

Not to be confused with the new “Sponsored” content row which Google is currently testing on Android TV, some users are seeing the Apps Spotlight row constantly turn itself on with some devices. This isn’t happening for all users, but many have been turning to Reddit complaining that their set-top boxes are turning this row on even though it’s been disabled previously.

Powered by Google Play, the Apps Spotlight row has been around for quite some time in Android TV. Unlike the new Sponsored row which has primarily been showing up on Sony TVs, it can quickly be disabled in the Settings of your device. For some Xiaomi and Nvidia Android TV users, though, that row is being turned back on at random.

This is apparently due to a bug on Google’s end, Nvidia tells us. The company assures us that Google is working on fixing this bug in particular, but user reports show that, clearly, it’s not fixed quite yet.

It’s important to note that the Sponsored row shouldn’t be appearing on Nvidia or Xiaomi hardware as Google confirmed to us yesterday. These are two separate issues. To disable the Google Play Apps Spotlight row on your device, scroll down on the homescreen to Customize channels > Promotional channels > Apps Spotlight and toggle it off. If it comes back on, you can repeat the same process.