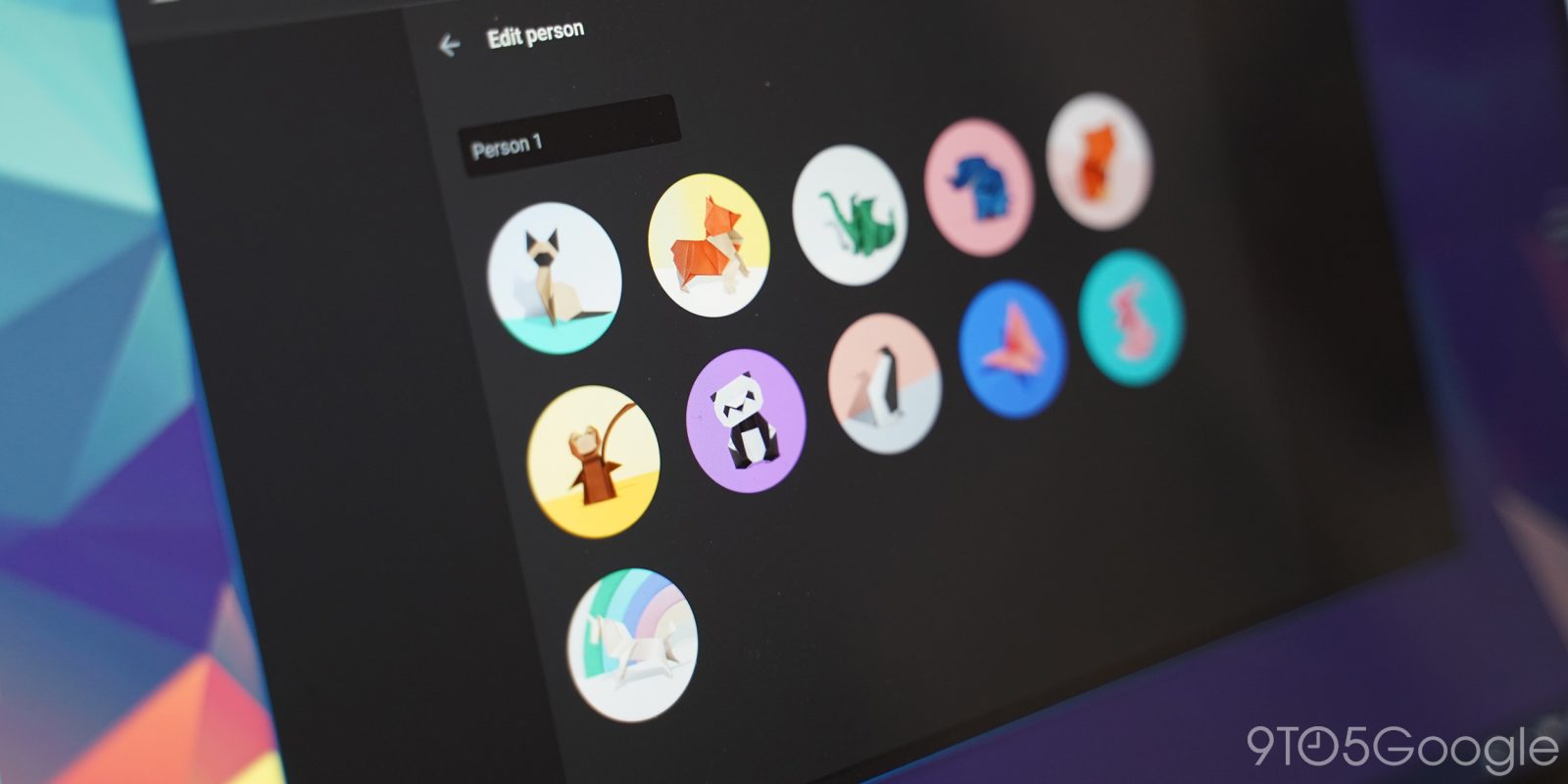 As Google Chrome has seen a few redesigns in the past several months, the company is finally updating its selection of default profile picture options. Live now in Canary, nearly a dozen new options have replaced the blank heads and emojis that have been available for years now.

The latest version of Chrome Canary, v75, quietly replaces all of the default profile pictures that have been available in Google’s browser for quite a while. Instead of some various colors of blank heads and a few different emojis, Google has included 11 poly-art style animals.

Of course, Chrome will still default to your Google account’s profile picture if you are signed into the browser, but when you’re signed out it defaults to simply a blank face. By heading to chrome://settings/manageProfile, users can adjust the profile picture whether they’re signed in or not.

So far, this change is only live in Canary releases of Chrome, but these same pictures have been live in Chrome OS for some time now. As TechDows points out, upgrading to a version of Chrome that has these new profile pictures won’t change what you’ve already set, but the older options just won’t be available any longer.

Update 4/18: In the latest Chrome Canary release, Google has more than doubled the number of new profile pictures. As TechDows notes, these new options include items such as a basketball, football, or bike, as well as some foods including cheese and sushi. With this update, there are now more of these poly-art pictures than the previous collection ever had. 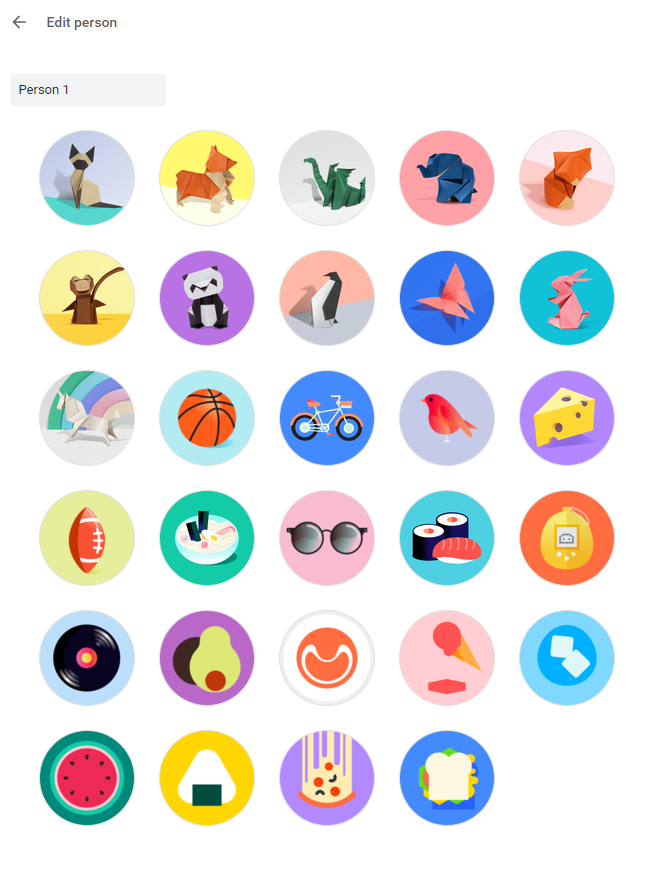