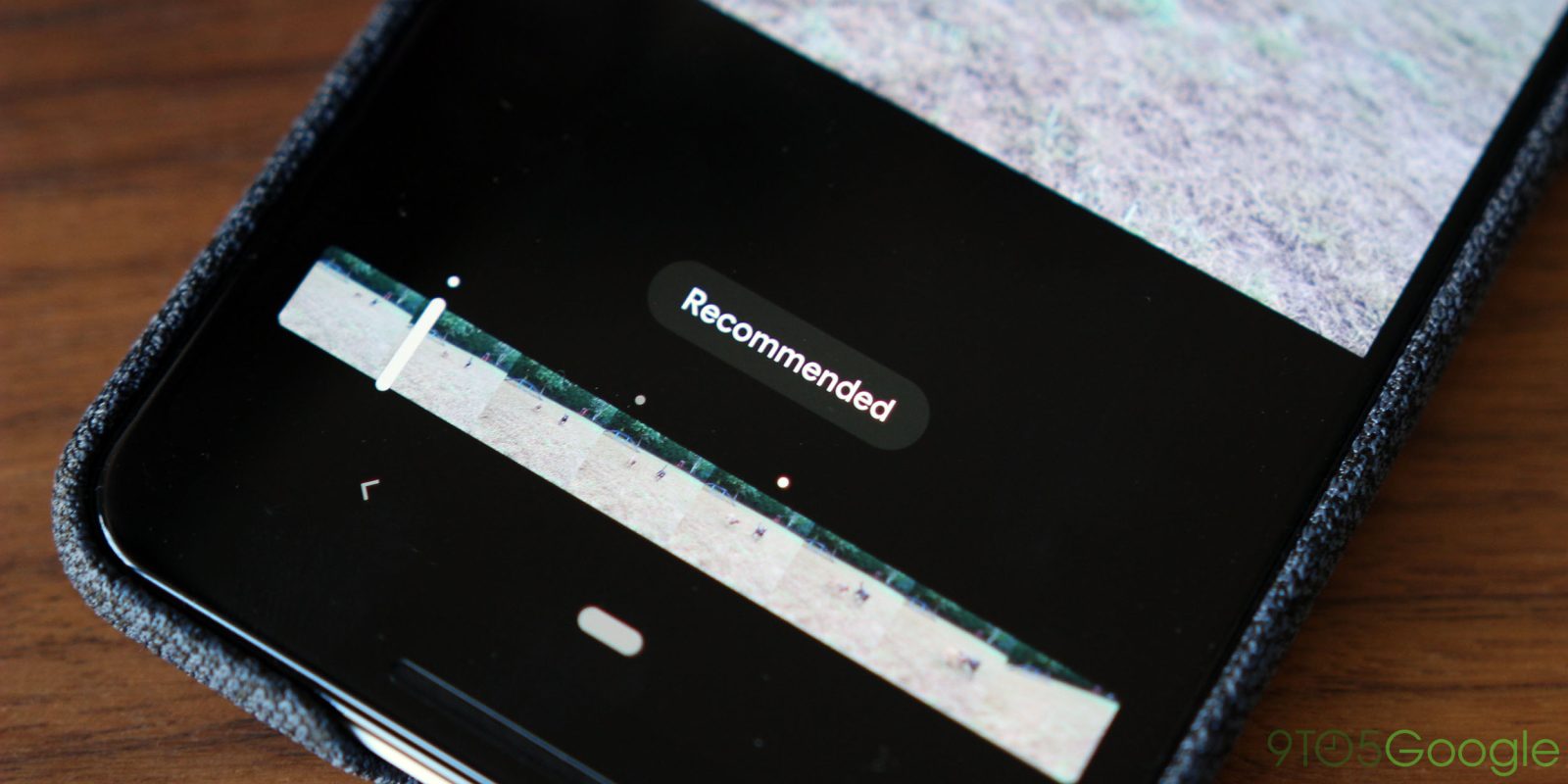 One of the best new camera features to come with the Pixel 3 and 3 XL was Top Shot. The feature snaps a ton of pictures and then picks out the very best, least blurry option from a selection. But Google has confirmed to Android Police that Top Shot will not come to older Pixel 2 models.

The official line though is that Google (via AP) is “not rolling out Top Shot to Pixel 2.” It also seems that anyone that had seen Top Shot on the Pixel 2 devices seemed to be running the Android Q beta. If you happen to receive a Motion Photo on a Pixel 2 from a Pixel 3, then you will be able to see the Top Shot recommendations, ‘dots’ and the associated metadata. 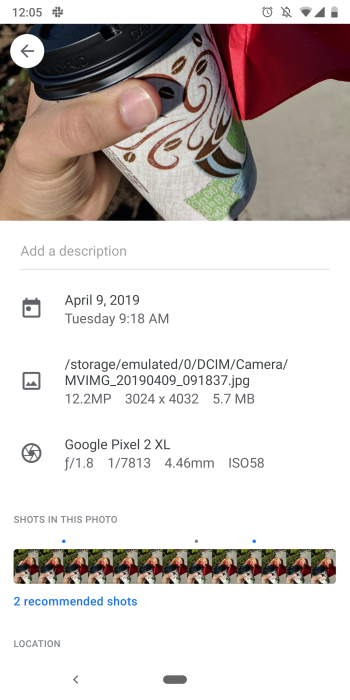 That specific scenario might explain why a few more Reddit users have been seeing the Top Shot feature on their Pixel 2 devices. But with Google denying that the feature is coming to older handsets, it could simply have been a fluke. It’s also just probable that this was all brought about by running the Android Q beta.

If you’ve personally seen anything similar to this Top Shot on Pixel 2 or 2 XL, then, by all means, let us know in the comments section below.