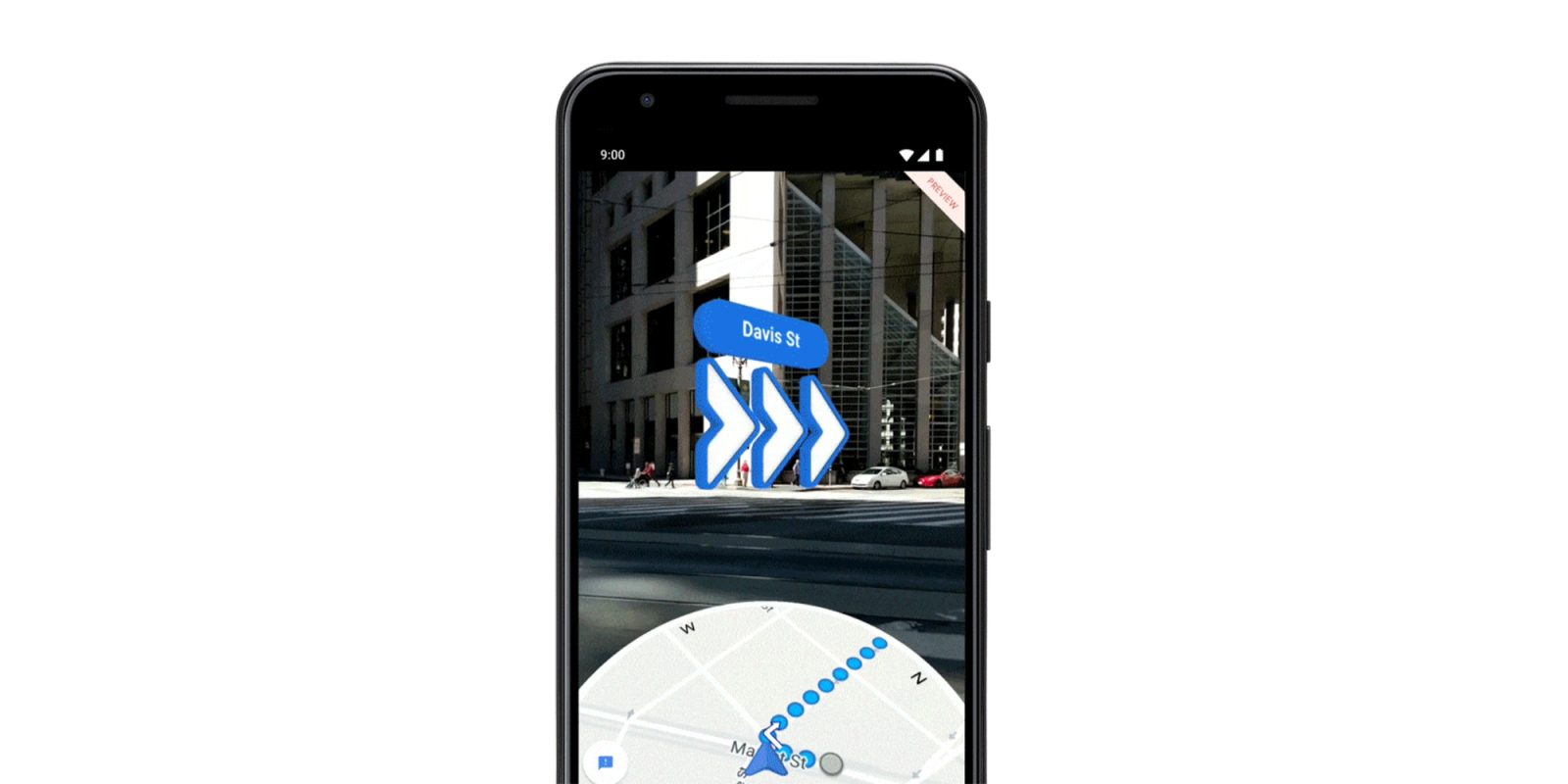 Google Maps AR walking directions is now rolling out to all Pixel smartphones after being announced at I/O 2019.

The new feature has been in the works for some time but was not available initially to all users from today. Previously only ‘Level 5’ Google Maps Local guides were able to access the feature.

In my experiences it worked really well, giving you really nice, clear and concise visual cues of where to head. It has proved especially helpful in unfamiliar surroundings and cities.

I wouldn’t suggest that you use Google Maps AR walking directions as your primary navigation method. Instead, as a way to get you back on track or simply pointing you in the right direction in a confusing city layout.

Although this is not a ‘full’ rollout in the traditional sense, anyone with a Pixel device will welcome the ability to fire up walking directions right from with Maps and get a better grasp of where to head.

To use this new feature, all you need to do is use the “Start AR” option from directions when within Google Maps. You’ll then need to perform a quick calibration and you’ll see on-screen 3D arrows and further visual cues to help you get to where you’re going.

It’s most definitely worth noting that your battery life may dip should you use AR walking directions extensively when you need to navigate a new city. That is just the price you will have to pay to get accurate directions without the embarrassing effort of asking someone where to head.