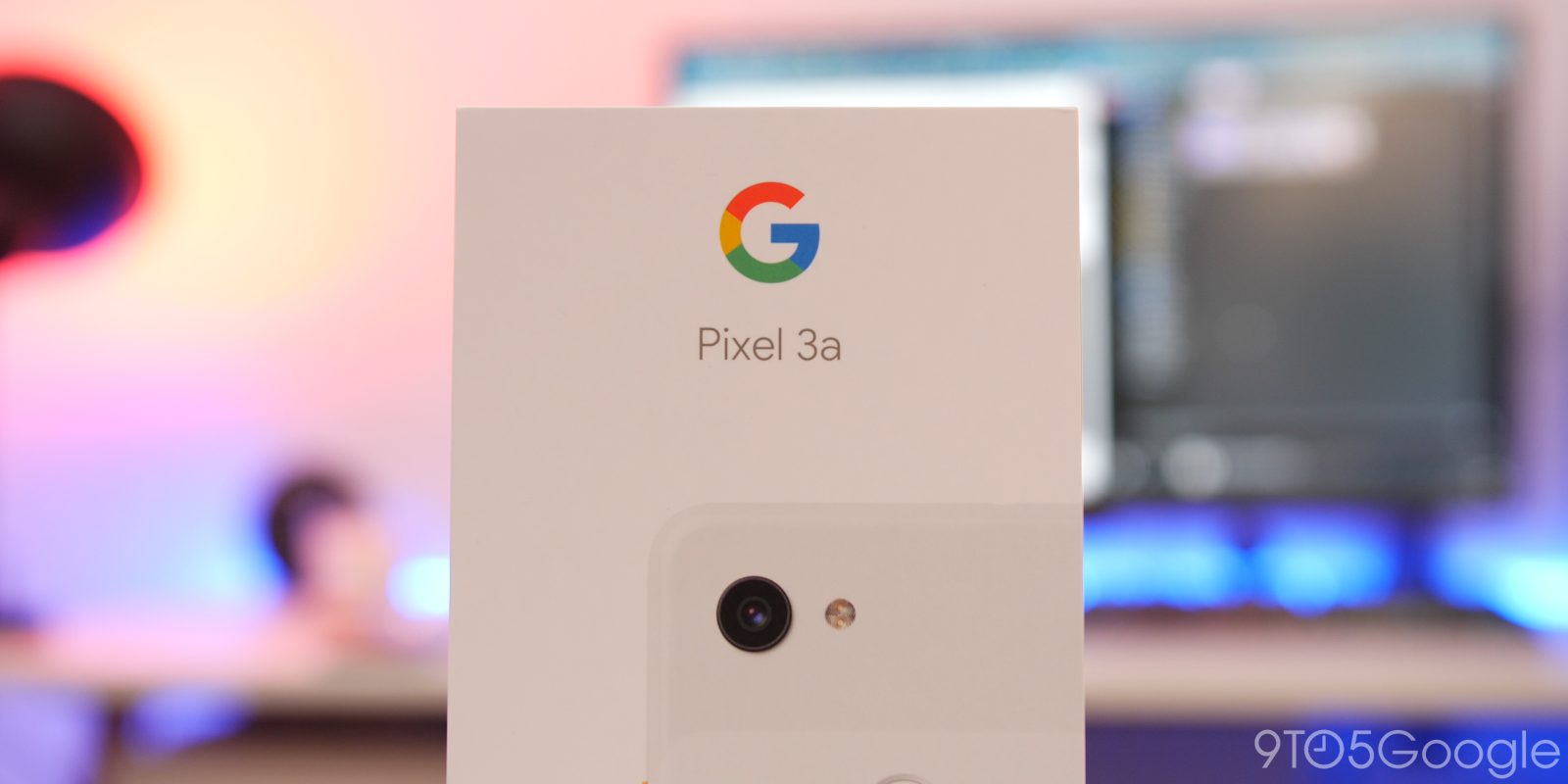 Earlier this week, Google posted a new ‘Phone X’ ad that highlighted AR navigation on the Pixel 3a over Apple Maps. While a good contrast, one flaw with the advertising was the eventual availability of Google Maps AR on iOS. Google has seemingly answered that shortcoming with new advertisements today.

Over the past 24 hours, we’ve spotted two ads that address how all of Google’s key services are also available on iOS. Everything from Assistant to Photos to G Suite can be found on iPhones and iPads with near feature parity. Sometimes, the Google apps on iOS are better as evidenced by the quick account switcher in Gmail.

When Google advertised AR navigation on the Pixel 3a earlier this week, it came with the caveat that the augmented reality directions are already being testing in Google Maps for iOS. Given its popularity over Apple Maps, Google would be foolish to keep it an Android-exclusive feature.

In contrast, Night Sight is not open to this line of criticism. It is a Pixel-exclusive hardware feature derived from an integrated software stack that cannot be replicated on an iPhone.

Google’s response to this is in the form of several banners we spotted today that highlight how Assistant is built-in rather than just another app on the homescreen. In the case of the Pixel 3a, it can be accessed via a squeeze of Active Edge or the “Hey Google” hotword.

Google Lens is similarly fast to launch, while Google Photos backup can be quickly enabled. Another advantage is how new features often launch first on Pixel, with AR navigation now available for all Google phones.

Made by Google from the beginning has touted this deep integration of AI, software, and hardware as its reason for developing hardware. Meanwhile, “has Google” versus “is Google” is a pretty catchy and a quick rebuttal, with the cheaper pricing also a highlight of this ad style. 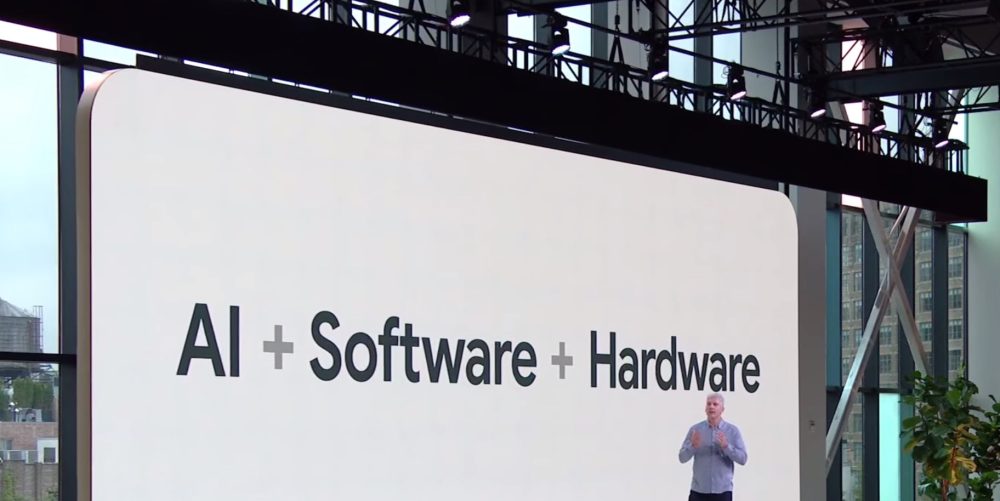