Google pulls the plug on ‘YouTube Gaming’ app on May 30th 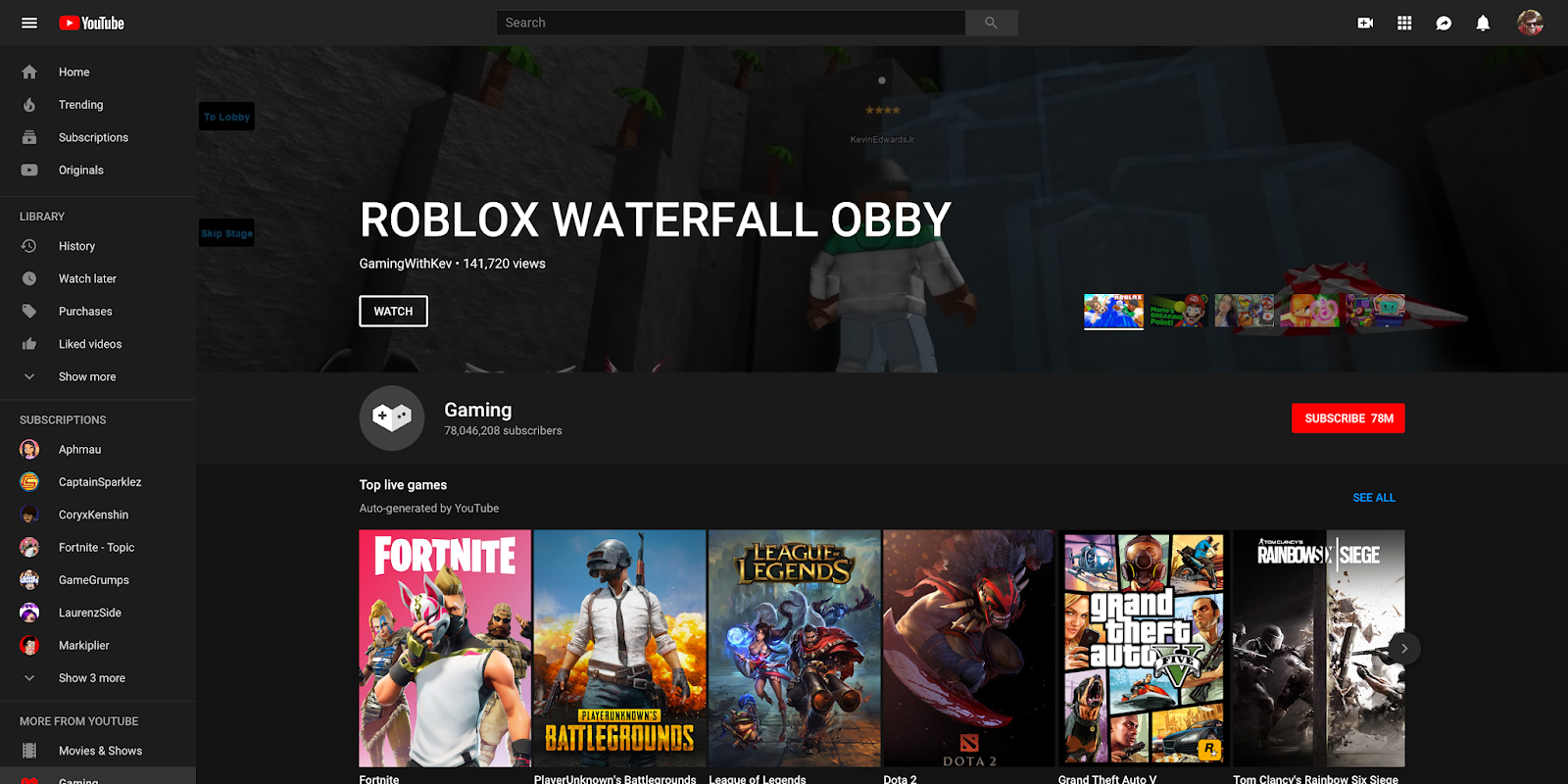 Back in September of 2018, Google announced plans to merge YouTube Gaming with the standard YouTube platform and immediately made its content available in both locations. Now, YouTube is officially pulling the plug on that standalone app in just a few days.

At this point, most users have probably already shifted over to the standard site and app for game streams and other related content, as the features from Gaming started migrating over last year with the original announcement. Google has previously said that Gaming is shutting down to keep everything in one place, as well as the lack of popularity of the standalone app.

If you’re still using the mobile apps and website, they’ll stop functioning on May 30th. On the web, the gaming.youtube.com URL will presumably redirect to the Channel page that’s been live for the past few months. A brief message from Google’s support page on the topic reads:

The YouTube Gaming app will go away on May 30, but you’ll be able to find all of your favorite gaming videos in the YouTube main app at www.youtube.com/gaming. Learn more about Gaming on YouTube here.

Google originally said that this standalone offering would be killed off in March 2019, but the company seemingly missed that deadline. Whatever the reason for that delay, it looks like the app will indeed be gone for good in just a couple of days.