Google Nest device turns up at the FCC, likely another Assistant device 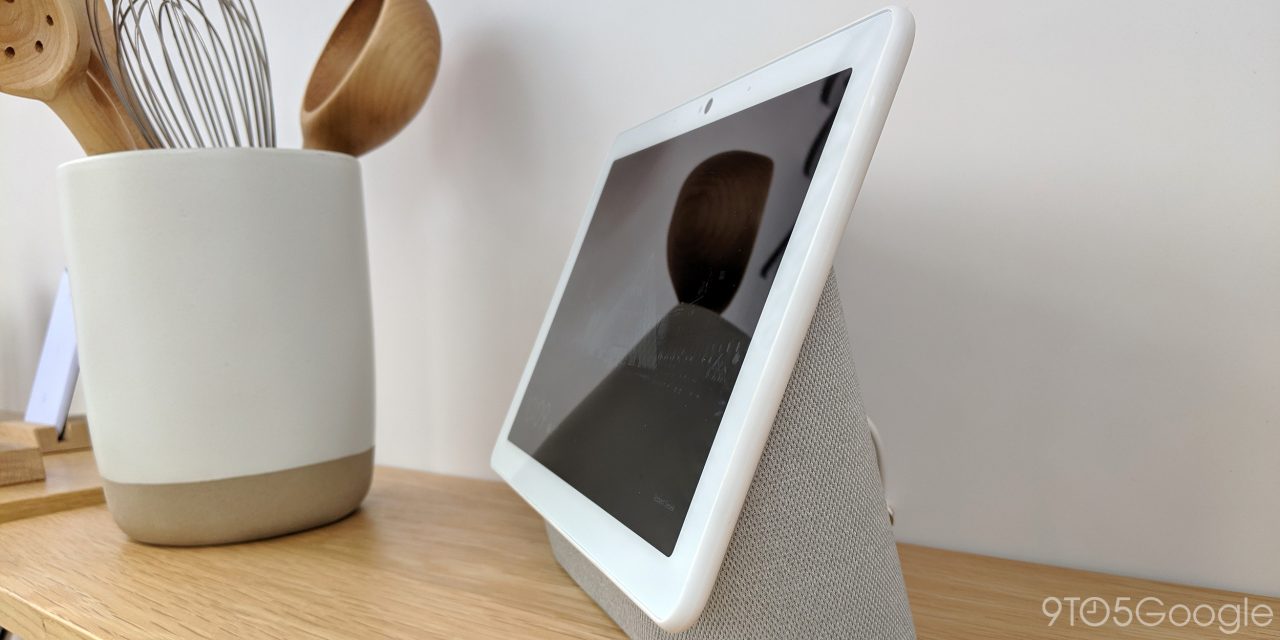 With Google I/O’s hardware launches now weeks behind us, it’s time to look ahead to the next Made by Google products. This morning, another Google device has passed through the FCC, and it appears to likely be a Google Nest product.

The same day as Google took the wraps off of the Nest Hub Max, the device made its way through the FCC, with an ID of H2A. In recent weeks, a screen-less, Bluetooth-only Made by Google device and a possible Nest Cam Indoor revamp both passed through the commission.

The latest submission from Google has the designation “H2B,” just one letter off from the Nest Hub Max. Sometimes, like in the case of the numerous Pixel 3a models, being only a letter off indicates a close relationship.

In this case, however, the Nest Hub Max and today’s mysterious H2B are two distinct devices. In the Nest Hub Max’s FCC filing, the device was shown to not have an FCC label printed on the device, opting for an E-Label. This latest Google Nest device, however, does have a label on the underside. The labeled diagram also gives us an idea of the footprint that this upcoming device will have. 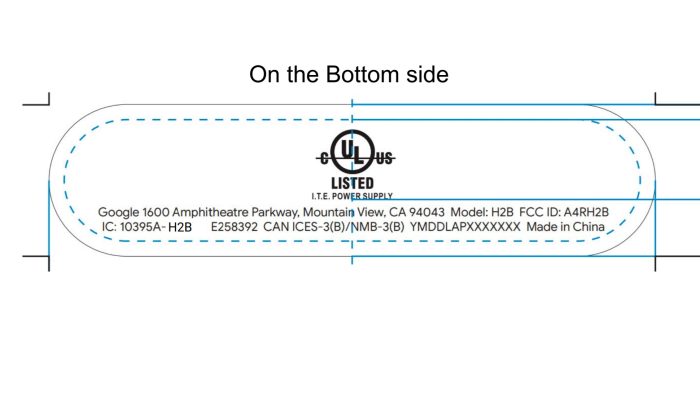 This pill shape should be all too familiar for those of us who have followed Google’s hardware and software designs of late. The width to height ratio of the footprint looks distinctly different from that of the upcoming Nest Hub Max. So what is this mystery device then? Unfortunately, we can’t be too sure yet from the limited evidence provided by the FCC filing.

From this, it seems likely that this will be a portable Assistant device. The lack of portability in Google Home/Google Nest devices is an issue that has, thus far, been solved by third-party Made for Google partners like Kiwi Design.

Update 6/10: Our Abner Li has noted that the label and its placement on the underside lines up with what we’ve seen of the Google Stadia Controller. This also lines up with why this mystery device has a built-in battery.

In recent history, we’ve been able to get previews of upcoming Made by Google devices by looking to hardware prototypes being used to test Google’s Fuchsia operating system. This gave us insights to both the Nest Hub (nee Google Home Hub) and Nest Hub Max well before Google was ready to unveil these products.

Following this pattern, our guess for what this device could be lies in Fuchsia’s “Cleo” prototype, which uses similar hardware to the soon-to-be-released Lenovo Smart Clock. This could mean Google is working on a smart clock of their own, but it’s far too early to say for sure.

Whatever this device may actually be, we’re sure to learn more about it between now and this October’s Made by Google event.