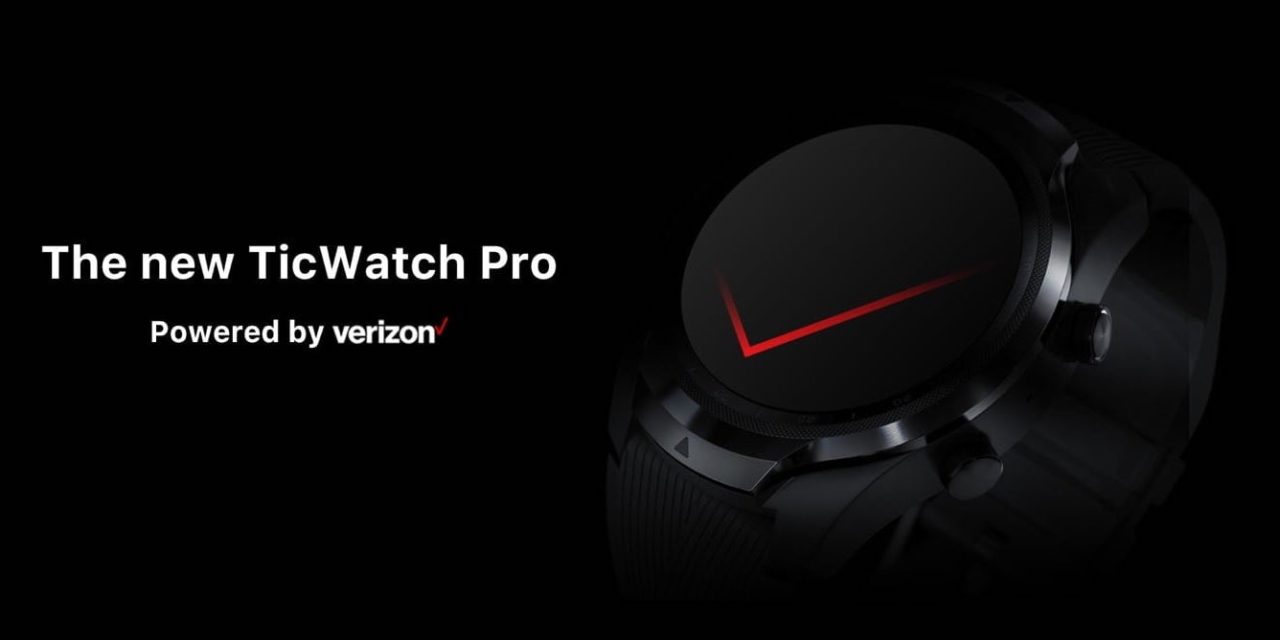 New watches running Wear OS have been far and few between in recent months. Mobvoi, known for affordable smartwatches running the Google OS, appears to be working on a follow-up to the TicWatch Pro that notably features LTE in the U.S.

Digital Trends today spotted a since-removed page on Mobvoi’s site that touts a “new TicWatch Pro.” A partially obscured smartwatch that looks to share the same design as the current device is visible. The most interesting aspect of this watch is how its “Powered by Verizon” and presumably features 4G LTE. Cellular Wear OS devices are not new, but are quite rare stateside: LG Watch Sport and the Verizon Wear 24.

From this single image, the updated TicWatch Pro maintains many of the same design elements with two buttons on the right-edge for navigation, and a bezel that again features printed markers in five-minute increments.

The original was already quite thick, and it’s unclear how adding an LTE radio will impact the build or battery life. The “Pro” in this Mobvoi watch is derived from a layered display that allows users to switch from color AMOLED to a black-and-white LCD screen that’s similar to a digital watch. 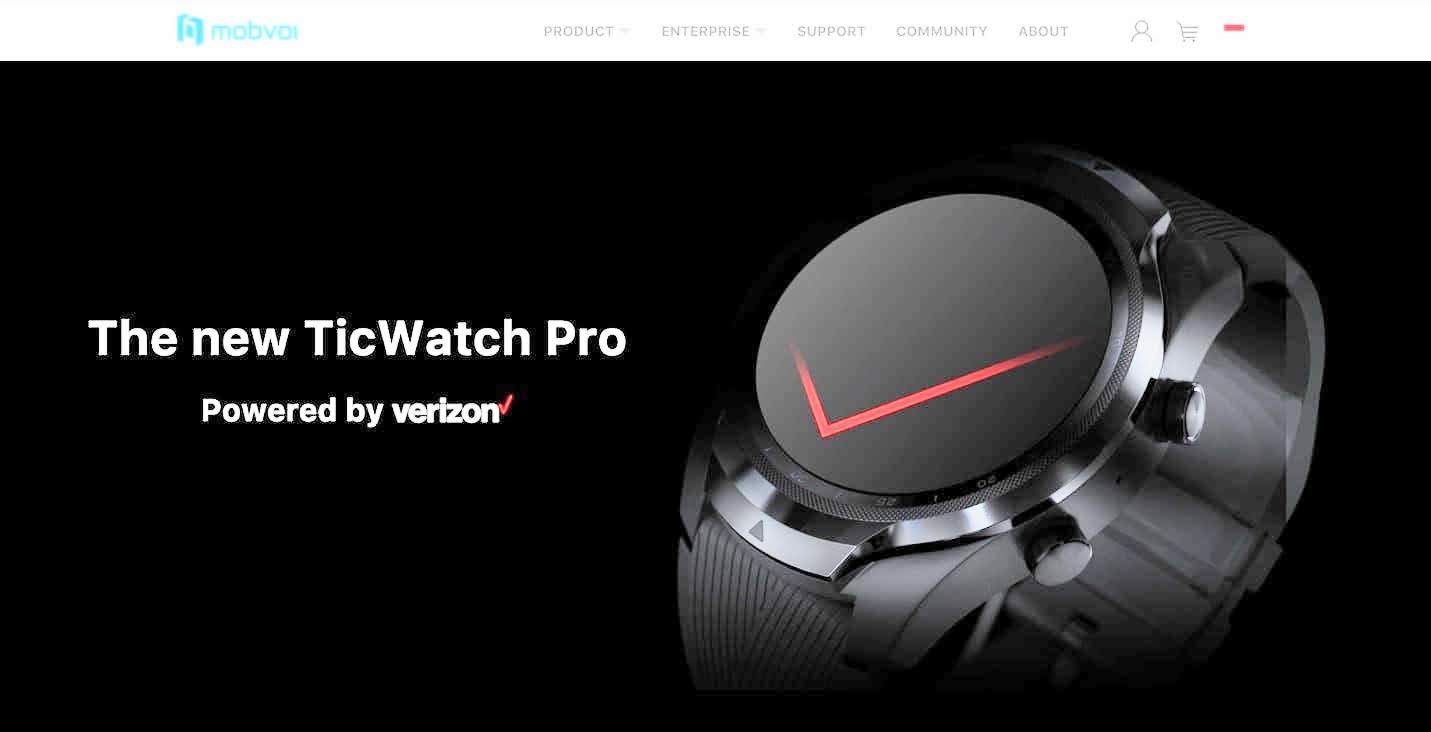 As a result, the TicWatch Pro touts battery life that ranges from two to 30 days when “Essential Mode” is enabled. Mobvoi will likely maintain that screen to preserve battery on the sequel. Other specs on the original include a Qualcomm Snapdragon 2100, 512MB of RAM, and 4GB of storage, with NFC for Google Pay and a heart rate monitor.

This possible LTE watch comes as the Wear OS companion app has been working on a built-in eSIM manager since April. Using the virtual network identifier would certainly help the new TicWatch Pro remain svelte by not needing a physical slot. It’s unclear when the “new TicWatch Pro” with Verizon LTE will launch.