‘Googler-only’ July OTA rolls out to some Pixel 3a devices 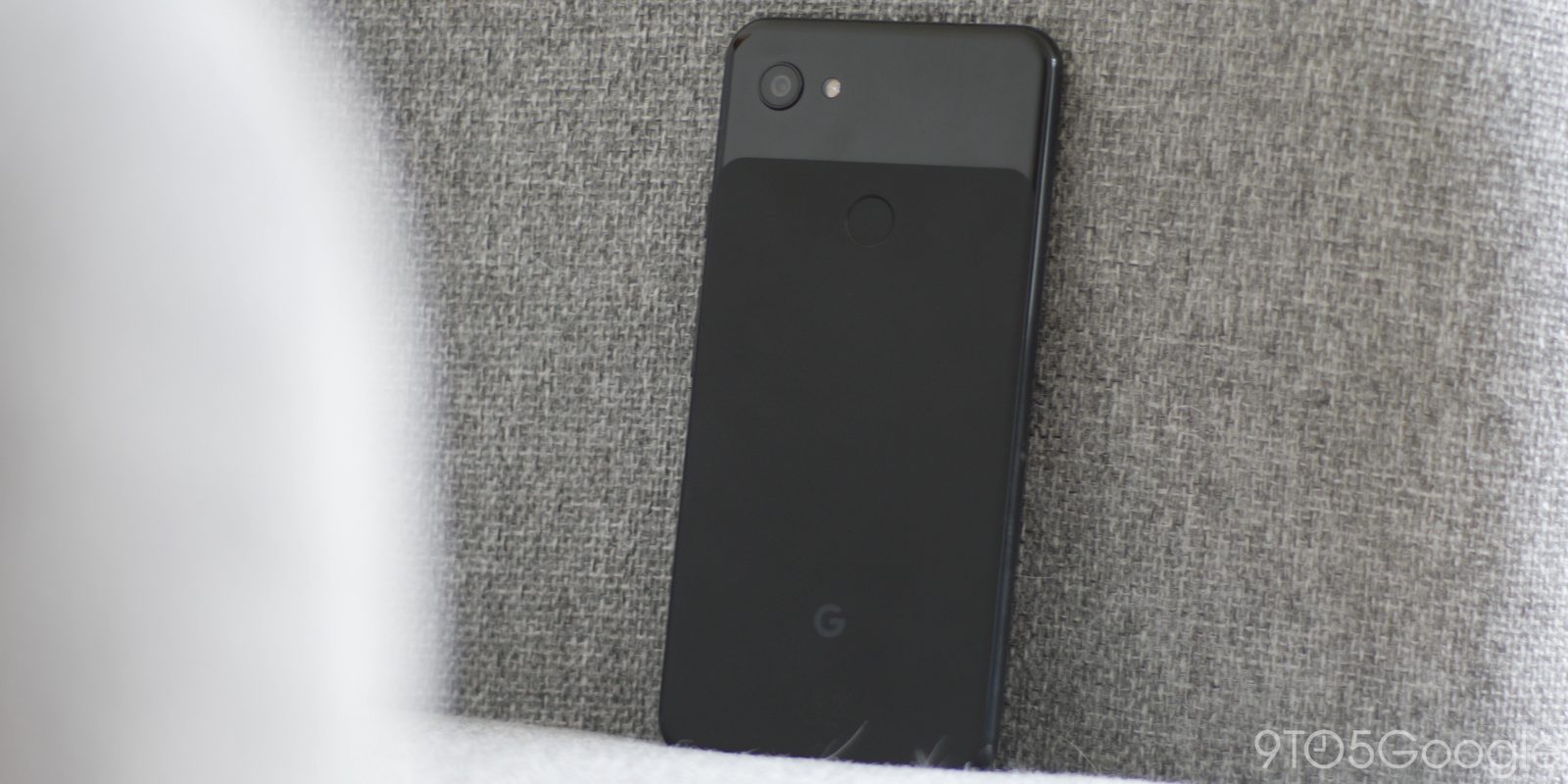 While the July security patch is still two weeks away, some Pixel 3a and Pixel 3a XL owners this morning have reported receiving the update. Devices appear to have accidentally been included in a Googler-only internal OTA.

From time-to-time, there are reports of regular devices receiving updates intended for internal testing by Google employees. In 2016, this led to a Nexus 6P owner getting an internal build of Android 7.0 Nougat before its official launch.

Today’s incident appears to be more minor and just applied a newer Android 9 Pie build with the July security patch that is not due until the first of next month in a little under two weeks.

CONFIDENTIAL INTERNAL ONLY — This is a confidential Googlers-only OTA to update your device to Android 9 with July 2019 security patches and critical bugfixes. You may use your device normally but do not discuss or comment on this update externally. Send feedback to android-dogfood-discuss@. See go/release-faqs for more info!

The update appears to have rolled out earlier this morning to a wider than usual swath of both Pixel 3a and Pixel 3a XL devices. Many encountered the internal message on the system updates screen or realized they were updated after seeing next month’s security patch level. As of this afternoon, the Googler-only Pixel 3a OTA is not appearing on several devices we checked.

This patch appears to include the usual fixes, and shouldn’t be a significant change, with Android Q expected in Q3 2019. The June patch was the first update for Made by Google’s newest phones since it launched in May with a March build of Android 9 Pie.