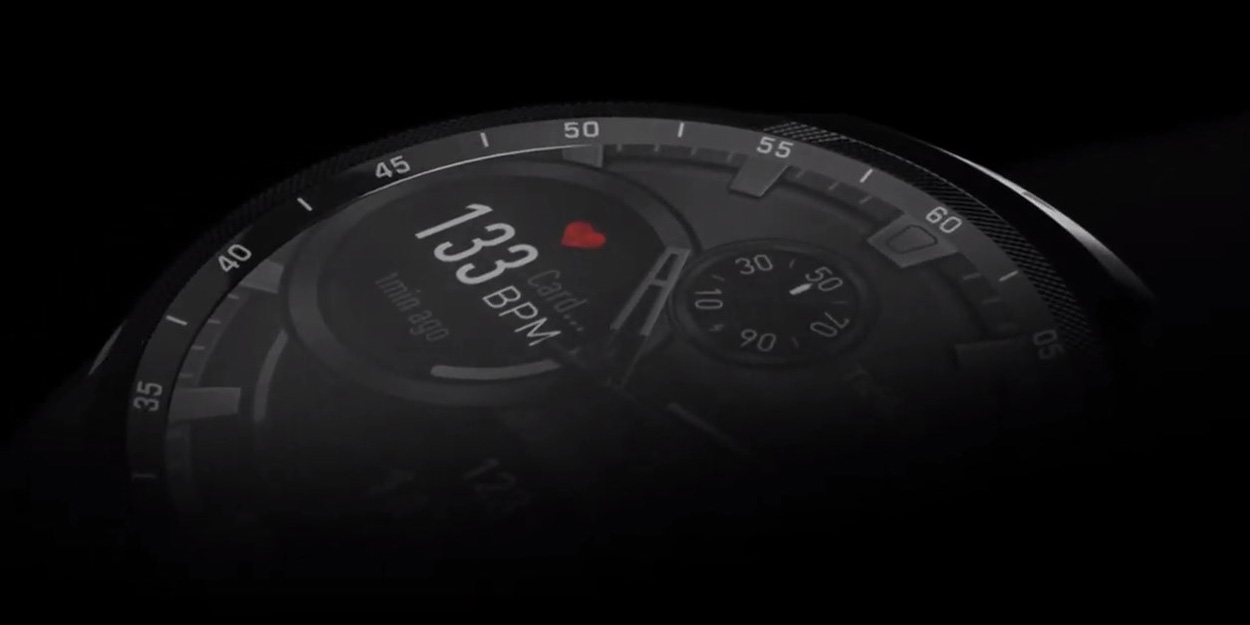 Wear OS has a sore lack of watches with LTE, but it seems that could be changing very soon. A teaser page on Mobvoi’s website gives an early peek at the next TicWatch which we’re expecting to come with LTE connectivity.

Mobvoi’s teaser page for the next TicWatch (via Droid-Life) drops a few hints on a “new solution to boost your daily efficiency.” That “new solution” is a TicWatch which has built-in LTE, at least according to a previously leaked page from the company’s own website.

Most importantly, though, is a teaser video that shows off the watch’s design. It’s a pretty similar look to the TicWatch Pro which launched last year, but with a more refined look, textured button, and an all-black exterior. It’s unclear based on this teaser if the new watch will keep the Pro’s dual-display design too. The video also teases that the new watch is “fast” and “powerful” which tells me there’s probably a spec boost of some sort coming.

The teaser also confirms that this new TicWatch is launching on July 10th, and the site offers a place to put in your email address to get an “early bird code” which presumably offers a discount. From the looks of it, more teasers will also be dropping daily between July 5th and July 7th.