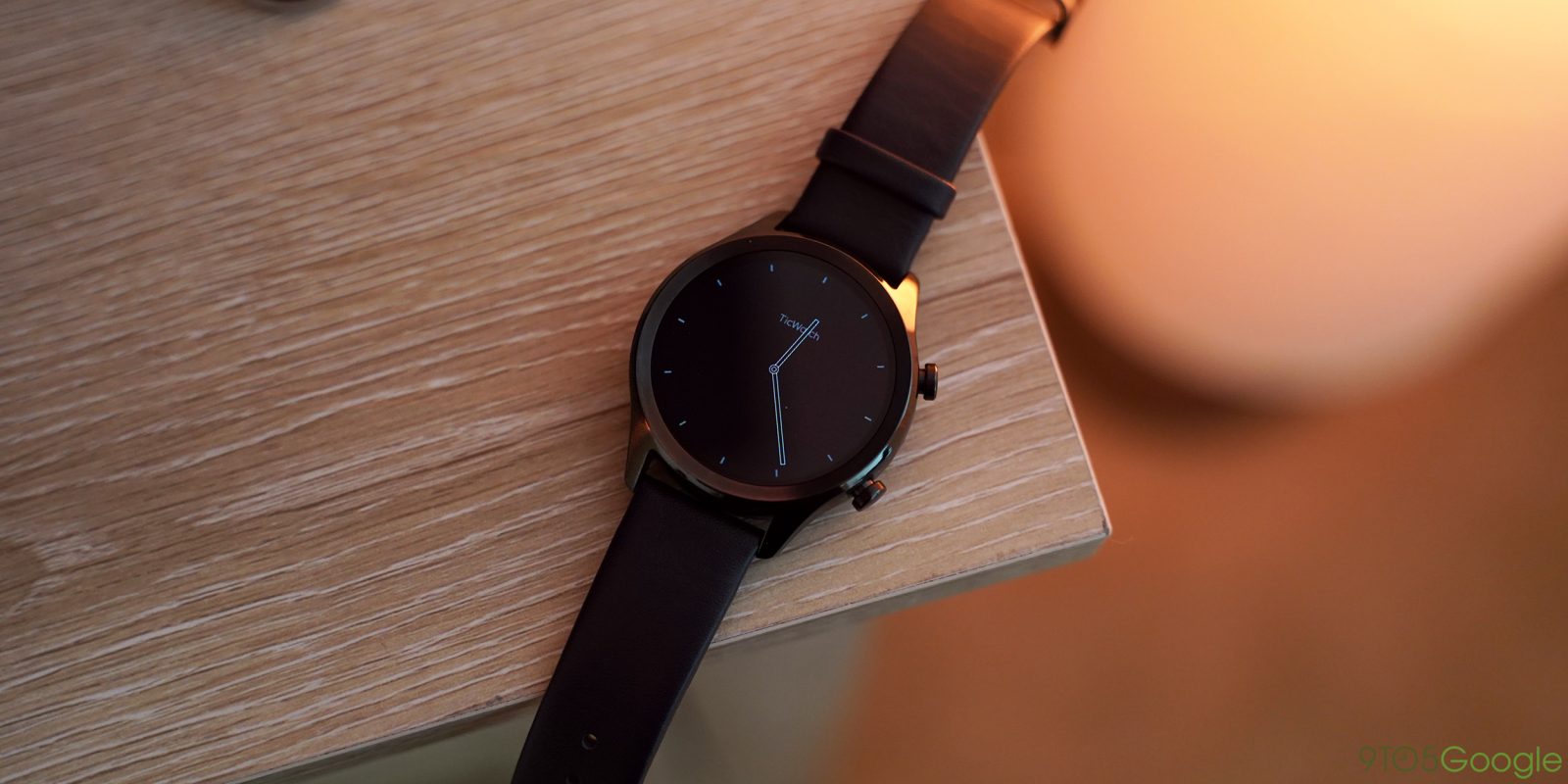 Just over a week after launching its new TicWatch Pro 4G, Mobvoi is rolling out a fresh update to some of its previous watches. TicWatch C2, E2, and S2 owners can all expect an OTA to hit their wrists soon with some fixes and updates in tow.

The Mobvoi TicWatch C2, E2, and S2 all launched within the past year and they’ve proved to be some of the best Wear OS options for many users. However, like a lot of other watches on the platform, lag issues and other assorted problems have frustrated owners.

With this latest update which is rolling out today, Mobvoi says that TicWatch C2, E2, and S2 owners should notice that system lag issues should be improved. Along with those optimizations, Mobvoi says that “certain” pre-installed applications have been updated. The company isn’t specific about the details, but most likely TicHealth updates are inbound.

Finally, in an effort to save on battery life a bit, Mobvoi is setting the “always-on” ambient mode for Wear OS watches to off by default on these three watches.

Mobvoi doesn’t mention if this update will have a staged or full rollout, but TicWatch C2, E2, and S2 owners can head to Settings > System > About > System Updates to check if it’s available. It’s unclear if this same update will be available for TicWatch E and S.

Update 7/26: Mobvoi is also now rolling out this update to the TicWatch Pro, not to be confused with the recently launched TicWatch Pro 4G.

You can expect the following aspects optimized on #TicWatch S2E2 and C2:

The latest OTA update is now on #TicWatch Pro! 👇

Let us know if you see an update or not!#Mobvoi #Update pic.twitter.com/ZP4pDhwb4K