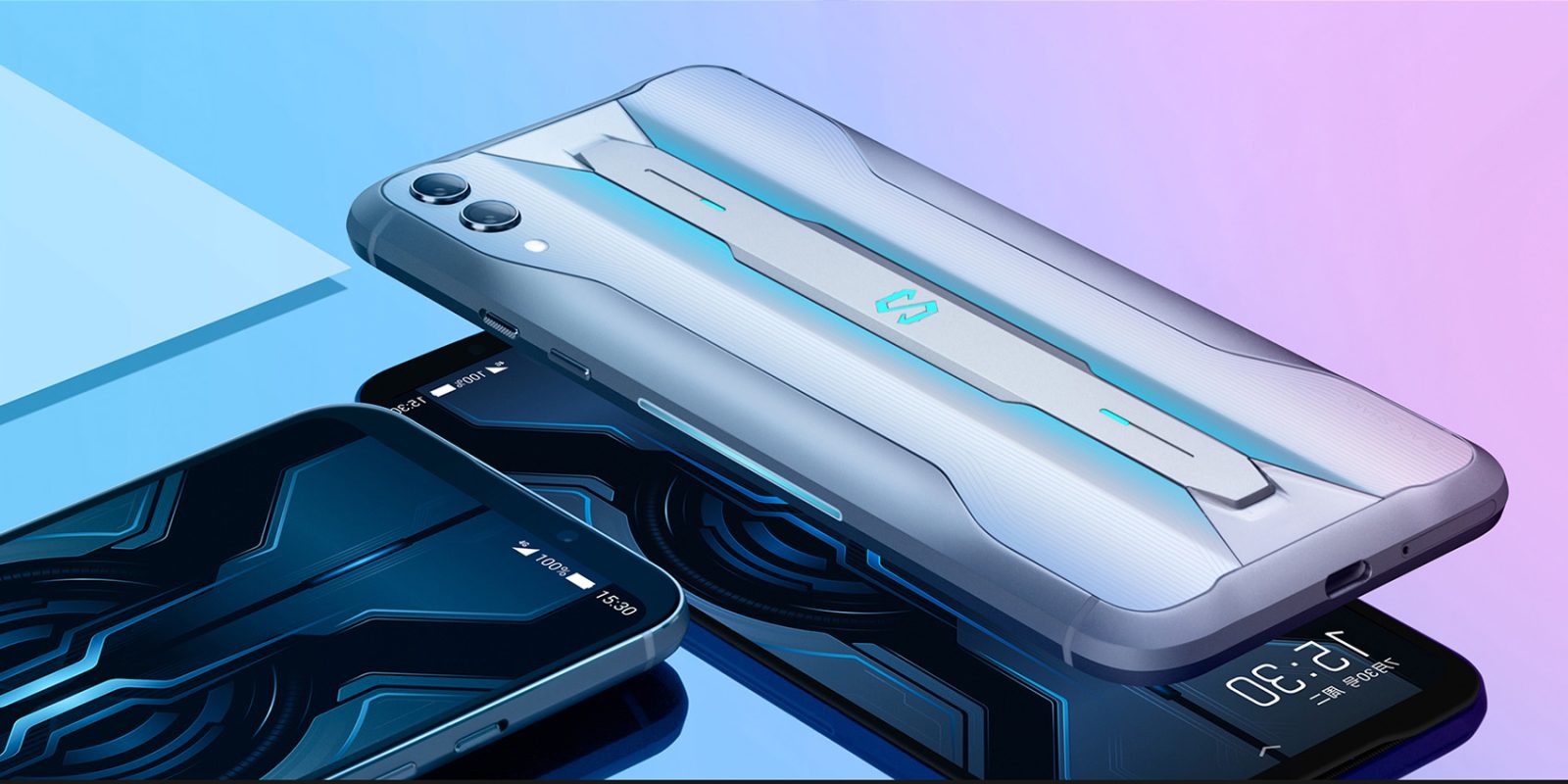 Gaming phones have become fairly popular over the past couple of years, and they’re typically a showcase for some of the best spec packages that Android has to offer. Today, the Black Shark 2 Pro has gone official with the latest Snapdragon 855 Plus processor.

First and foremost, this new Black Shark 2 Pro arrives with the Snapdragon 855 Plus. That processor has only debuted in one other device to date with the ASUS ROG Phone II. As Qualcomm originally announced, the stronger CPU and GPU performance of this upgraded chipset should offer an edge, especially for gaming smartphones.

Beyond that, the Black Shark 2 Pro offers a 6.39-inch FHD+ OLED display which the company says has a 240Hz touch report rate, response speed of 34.7ms, and a touch precision rate of 0.3mm. There are also touch zones around the hardware to simulate physical buttons and can be mapped on the display. The Pro also has 256GB of UFS 3.0 storage, 12GB of RAM, and has a 4,000 mAh battery with fast charging. There are also some minor hardware differences in terms of the design compared to the Black Shark 2.

As for pricing, the Black Shark 2 Pro is actually slightly cheaper than what came before it. Where the original Black Shark 2 started at 3,200 RMB with less RAM, the latest model starts at 2,999 RMB for the 128GB model. For 256GB, buyers will need to pay 3,999 RMB. The device is only confirmed for China currently.