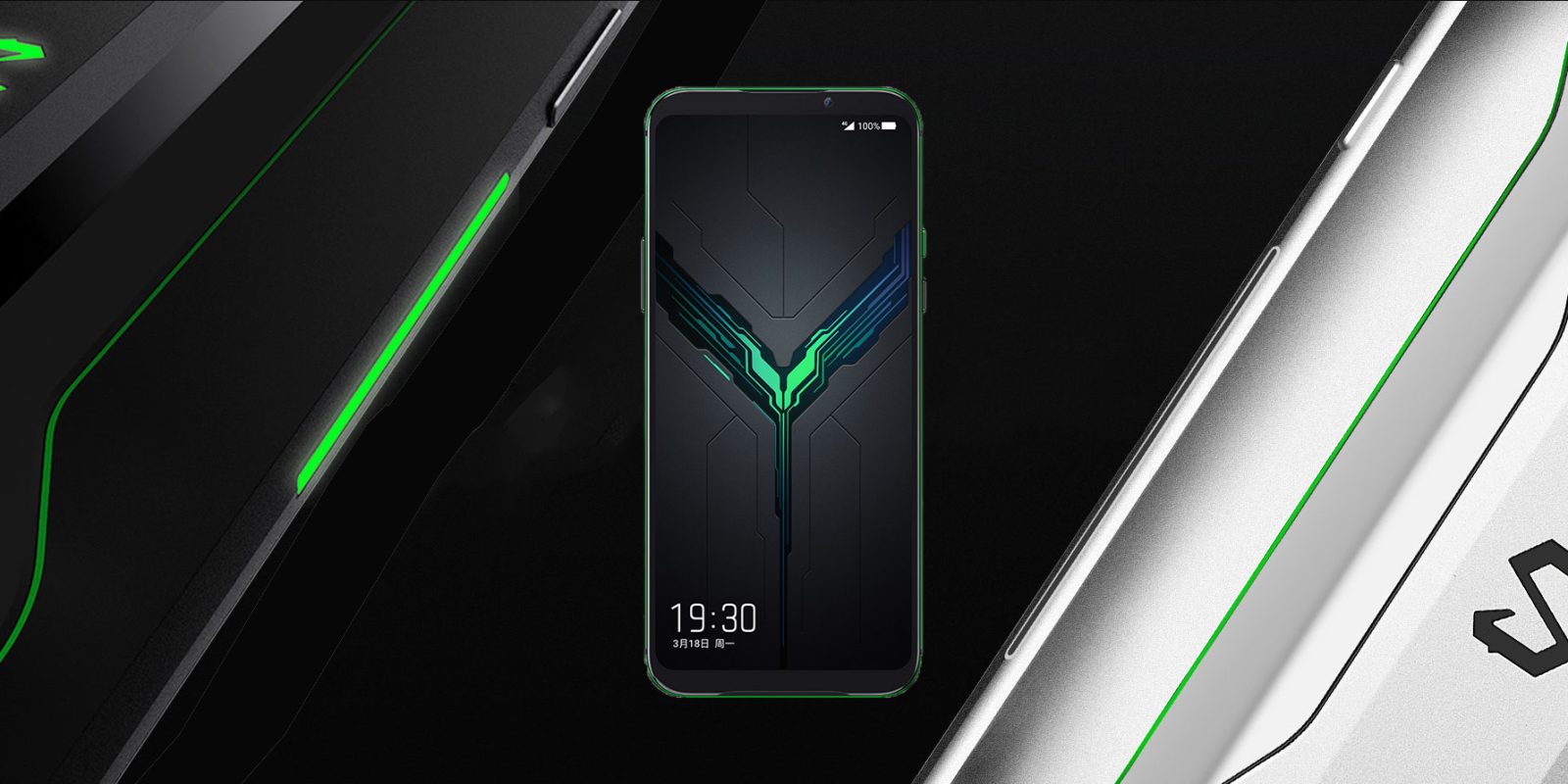 The gaming phone market is only a couple of years old, and today Xiaomi is introducing its latest attempt to take over the segment. The Xiaomi Black Shark 2 is official — here’s what you need to know.

Announced just today, the Black Shark 2 improves on Xiaomi’s original gaming phone by adding even more powerful specifications, as well as tinkering with some of the hardware components.

The heart of the Black Shark 2 is the new Snapdragon 855 processor. The faster, more efficient chipset should deliver even stronger gaming performance compared to the previous model. That’s paired with up to 12GB of RAM and 256GB of storage, although the base model offers just 6GB/128GB. Pricing for those lands between CNY 3,200 and CNY 4,200 between the different tiers.

What’s especially interesting, though, is the inclusion of a 6.39-inch AMOLED display. As The Verge notes, this panel is made by Samsung and also has an in-display fingerprint sensor housed underneath. Better yet, the entire display is pressure sensitive, enabling Xiaomi to use the Black Shark 2 display to trigger certain actions in a game simply by pressing harder. Apparently, the display is also fine-tuned to reduce touch latency, improve color accuracy, and reduce screen flicker.

The Xiaomi Black Shark 2 is set to go on sale in China starting today in black or silver colors, but there are no details yet about an international release.