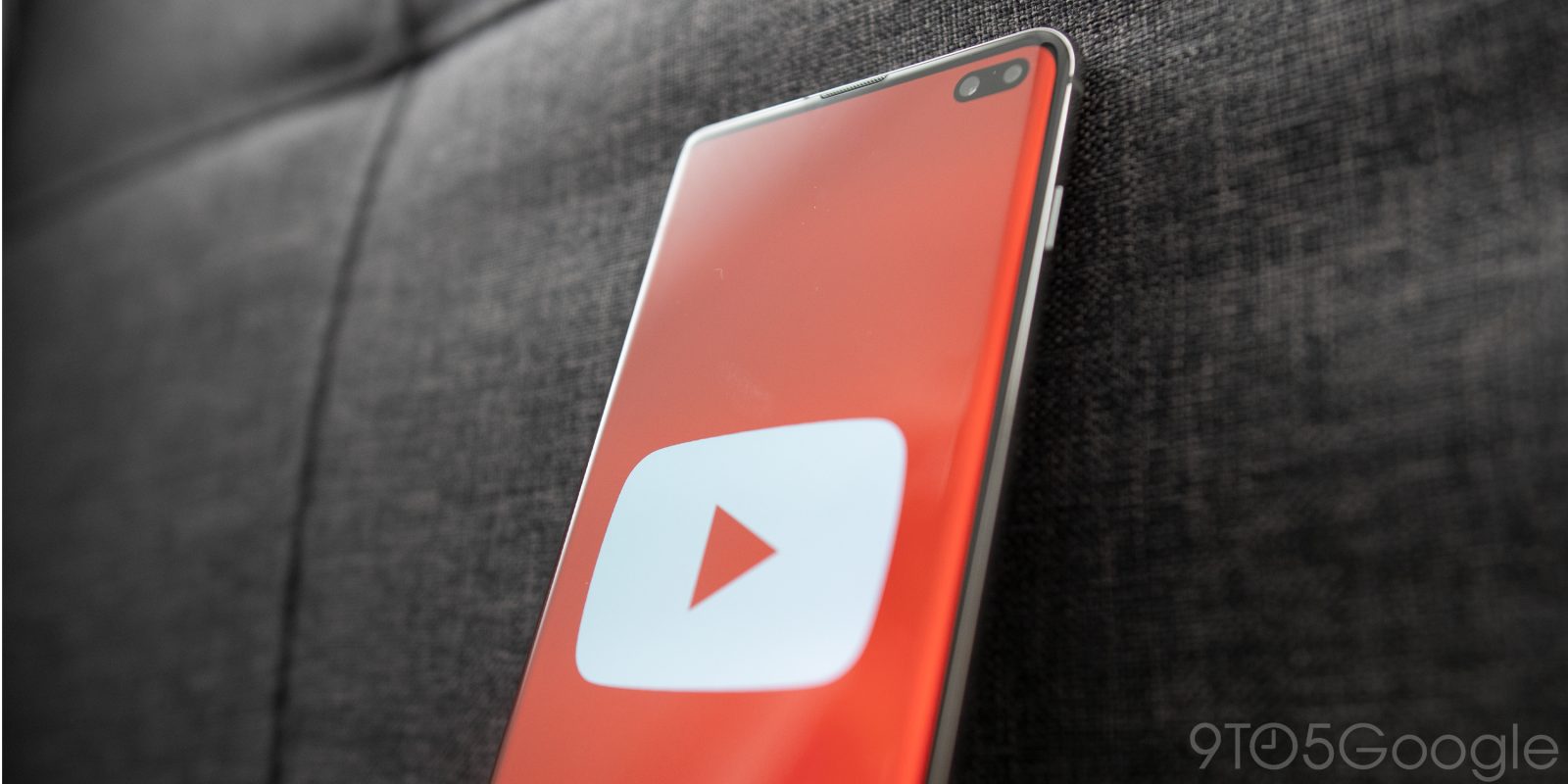 It appears that YouTube is now adding the ability for Premium subscribers to now download videos in 1080p for the first time.

If you didn’t already know, YouTube Premium subscribers get access to a number of neat perks and tools that aren’t available to regular YouTube viewers. You’re served no ads, can play videos in the background and even download videos locally to watch later. Until now YouTube Premium downloads were limited to 720p which makes the addition of 1080p downloads quite a big deal.

The upgrade appears to be rolling out to both Android and iOS smartphones (via Android Police), although it was initially available on iPhones first, then appeared on Android phones. AP notes that YouTube was prepping 1080p offline downloads as long ago as February but the feature has only just now come to fruition.

At present, it also appears that not all YouTube Premium subscribers have access to 1080p downloads just yet. The rollout appears to be taking place in stages, as I can confirm that the feature is not yet available on any of my devices in the UK. Alternatively, this could also be part of a server-side test of the new feature.

It’s worth noting that 1080p offline videos downloaded using YouTube Premium will take up quite a bit more storage than the 720p equivalent. This may have been the reasoning for YouTube to enforce the limit to begin with — although there is no actual evidence for this.

We also don’t know if 1080p downloads will come to nations where free offline video downloads are available without a YouTube Premium subscription.

If you are a YouTube Premium subscriber and are seeing 1080p offline downloads, be sure to let us know in the comment section below.