Huawei announces EMUI 10 based on Android Q, beta on Huawei P30 next month 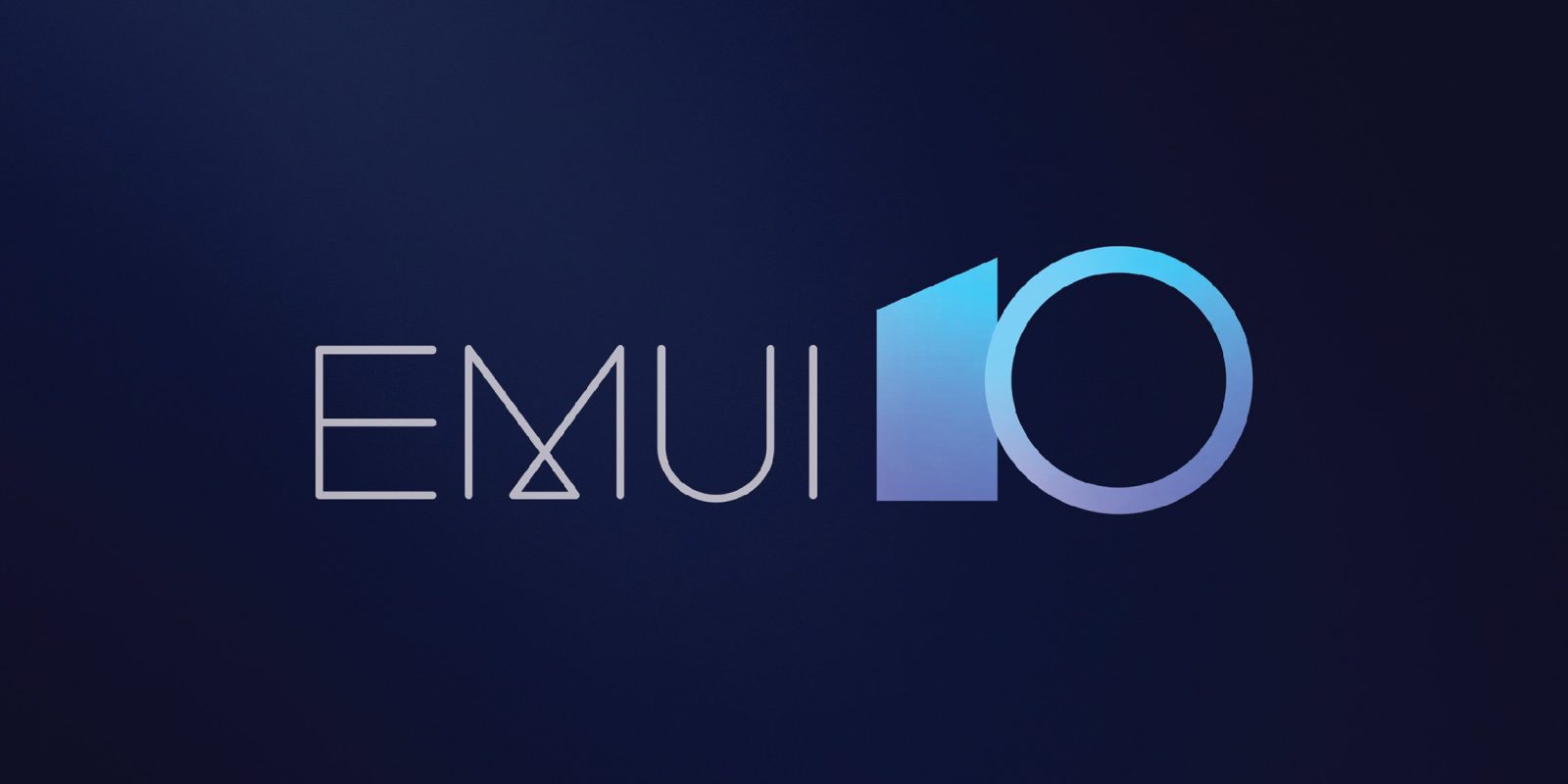 Just because Huawei officially has another operating system, the company isn’t giving up on Android. At its developer conference today, Huawei announced EMUI 10 for its smartphones that will arrive with Android Q starting as soon as next month.

Huawei’s EMUI skin over Android has evolved greatly over time, with tons of features and plenty of improvements to the look of the UI. While Huawei has yet to go into detail on what EMUI 10 will deliver, the company’s keynote hit on a few big changes.

For one thing, EMUI 10 is based on Android Q, and with that, a lot of Google’s changes will be coming to Huawei devices. That includes support for a system-wide dark mode. Further, Huawei detailed a tool that allows its user to wirelessly mirror the smartphone’s display on a PC or laptop.

Huawei is also going to be rolling out EMUI 10 with Android Q to a huge list of devices. Starting on September 8, there will be a beta release for the Huawei P30 and P30 Pro. Following that beta, the full rollout of EMUI 10 will include the Mate 20/Pro/Porsche Design/Lite, P Smart/+ 2019, P Smart Z, Mate 20 X/5G, P20/Pro, Mate 10/Pro/Porsche Design, Honor 20/Pro/Lite, Honor View 20, Honor 10/Lite, and the Honor 8X. Huawei also confirmed that the “next generation” Mate series will use this OS.

Alongside this announcement, Huawei has also revealed that it will be developing a competitor/replacement for Google Play Services. “HMS Core” will provide apps and alternate APIs that should help the company in case it loses access to Google’s services again.

Huawei will further detail these announcements as its developer conference goes on this week.