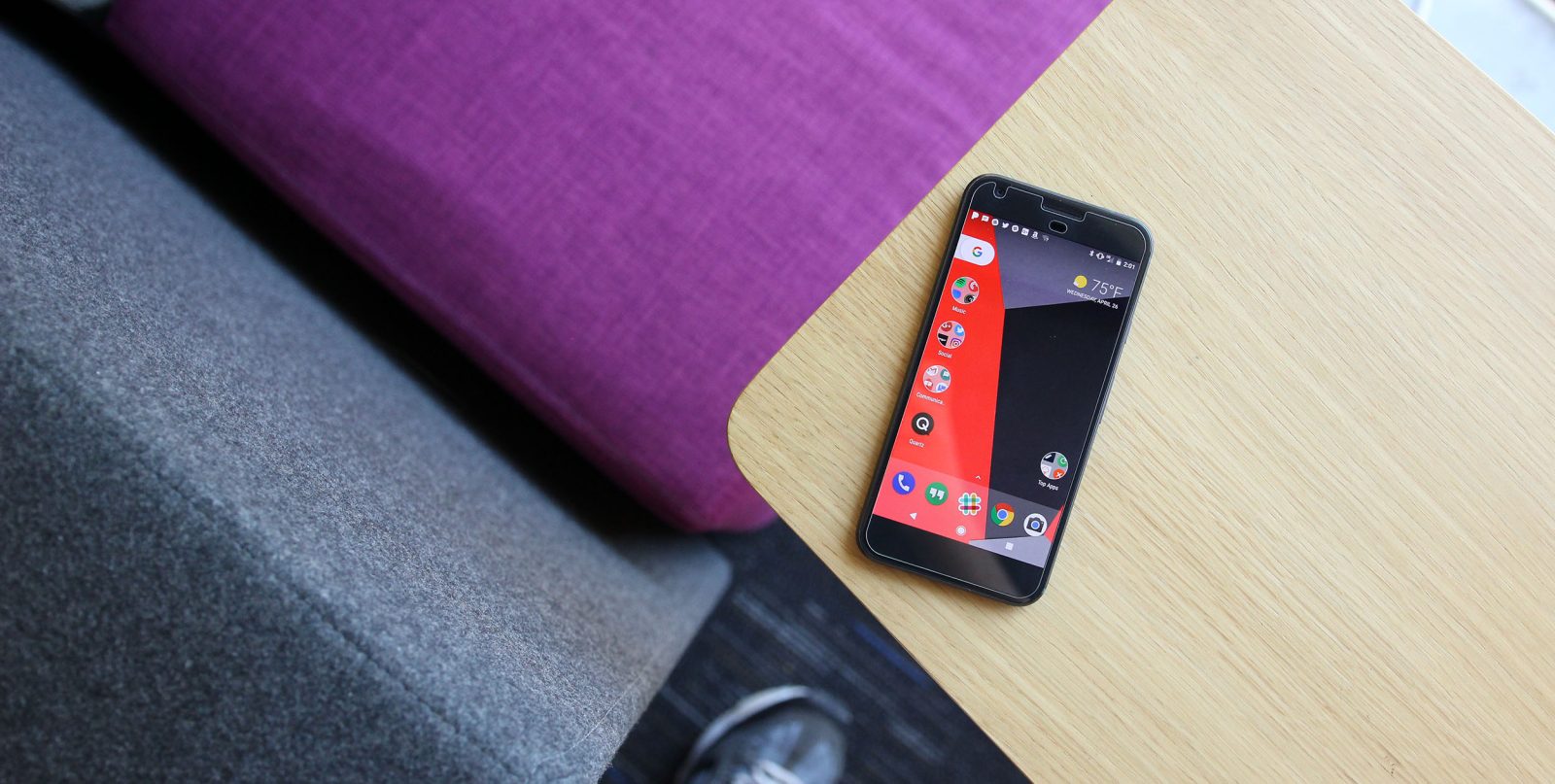 The original Google Pixel is a phone many still look back at with fond memories. However, the device was the subject of a couple big flaws, the biggest of which was the microphone. A lawsuit was started over the faulty Pixel microphones, and now Google has agreed to pay some buyers up to $500 in a settlement.

As The Verge explains, a lawsuit was organized back in 2017 regarding Google knowingly selling Pixel devices with defective microphones. Google admitted that some microphones in the original Pixel and Pixel XL were subject to a “hairline crack in the solder connection on the audio codec.” This resulted in the device either having poor or spotty audio performance, all the way to the microphones not working at all.

In settling this lawsuit, Google has agreed to pay out $7.25 million to affected Pixel and Pixel XL owners. To be eligible, the device in question had to have been manufactured before January 4th, 2017. The company had confirmed previously that tweaks were made to the manufacturing process to avoid this microphone issue on Pixel devices.

Of course, the payout on this lawsuit will vary depending on the situation the user encountered. The highest payout is $500 and is given to those who returned a defective Pixel device, only to get another defective one in turn. Those who only returned once can get $350 and anyone who had to pay an insurance deductible are eligible to have the entire value repaid. All Pixel owners are eligible for up to $20 from this settlement as well.

Update 8/12: A few months after Google agreed to pay out, Pixel owners are eligible to file claims. The settlement website (via ReviewGeek) is taking claims through October 7th and you’ll need at least the IMEI from your 2016 Pixel or Pixel XL. That can get you just $20. If you did have issues with your device, you’ll also need to provide proof of the issue to get up to $500.

The law firm conducting this case has a form available for users to sign up for updates on where the case goes next and how they can get in on the payouts. A hearing for preliminary approval will be held on June 5th.

Notably, this isn’t the only settlement Google has made lately, as just last month details came out regarding a Nexus 6P lawsuit.