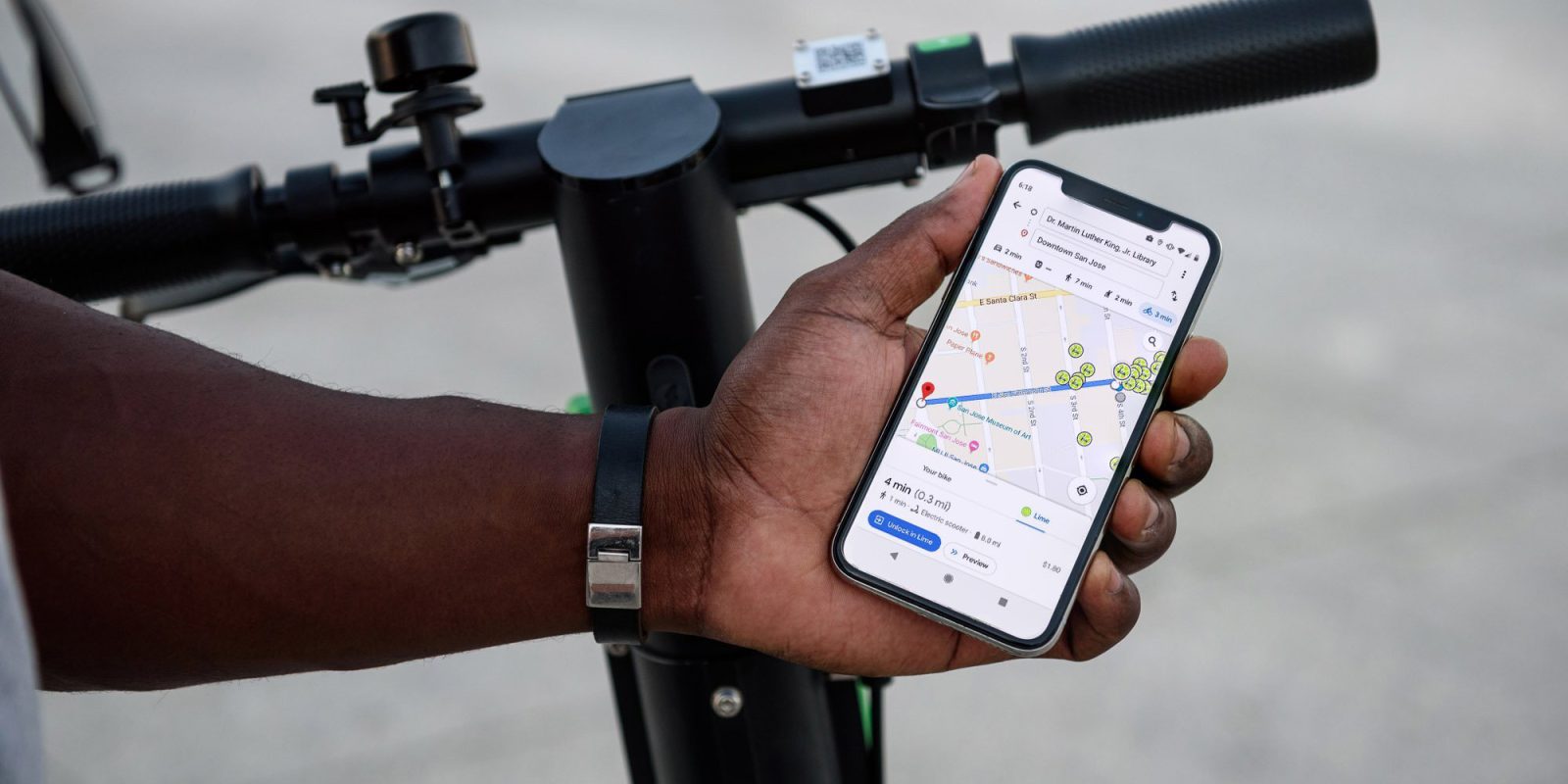 This means that you’ll now be able to find a Lime scooter much more easily, with scooter directions also available when you want step-by-step guidance to a location or landmark. It also offers you detailed information like time to grab a Lime scooter, the estimated ride cost, the battery range, and even includes just how long it will take to complete your journey.

To access a scooter, you will still need to unlock it by using the Lime app though. But there is a shortcut for this within Google Maps — which should hopefully make the process easier. 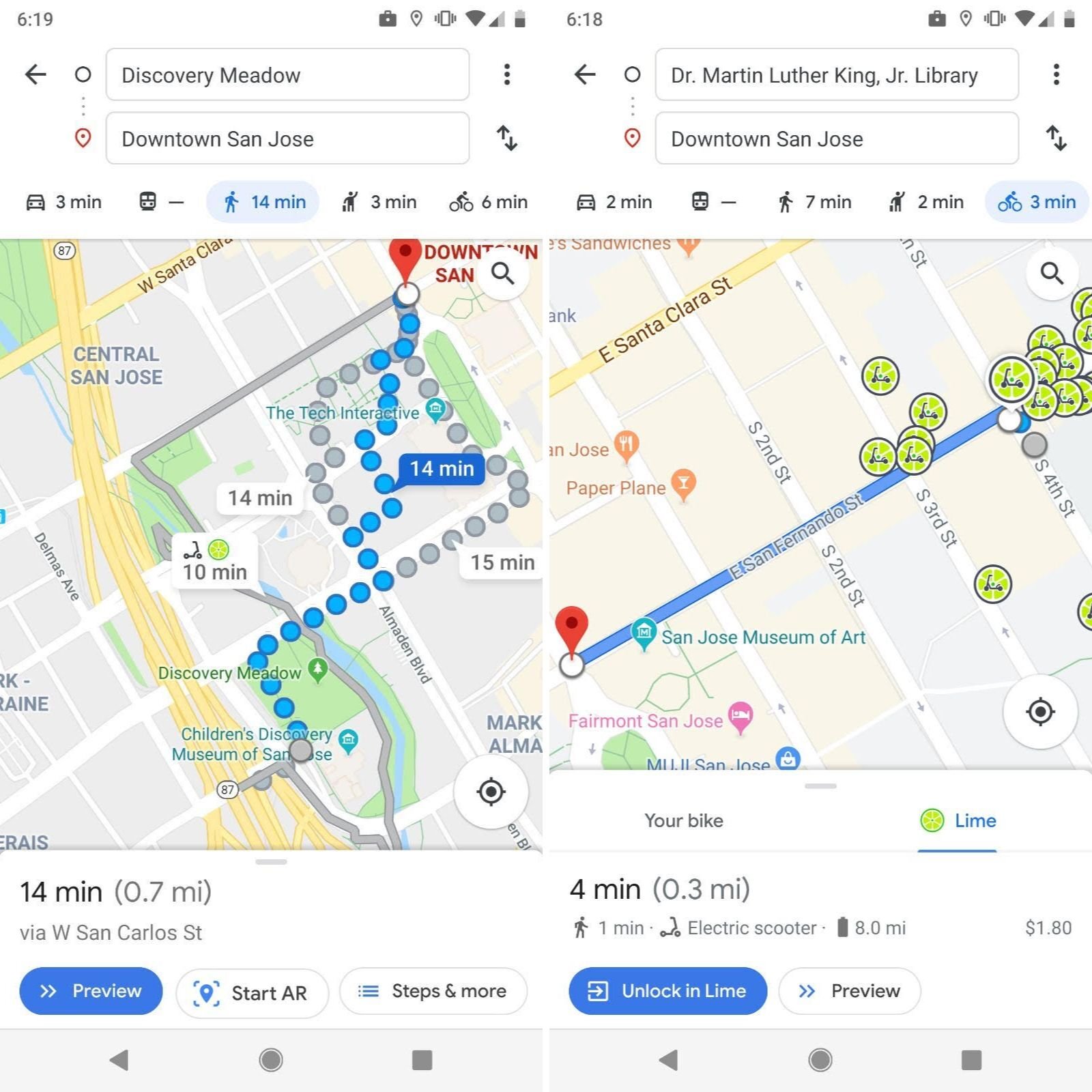 Lime announced that the update with the new transit features is now available on Android as of today, with the iOS app getting the feature in the coming weeks. As of right now, you can get the enhanced Lime transit directions in the following cities globally:

Lime also claims that with the tighter Google Maps integration, riders in Paris have benefitted with their commutes reduced by up to 10 minutes on average. With easier navigation, we could see that figure help reduce commutes across the globe — should you be willing to pay to ride an electric scooter.