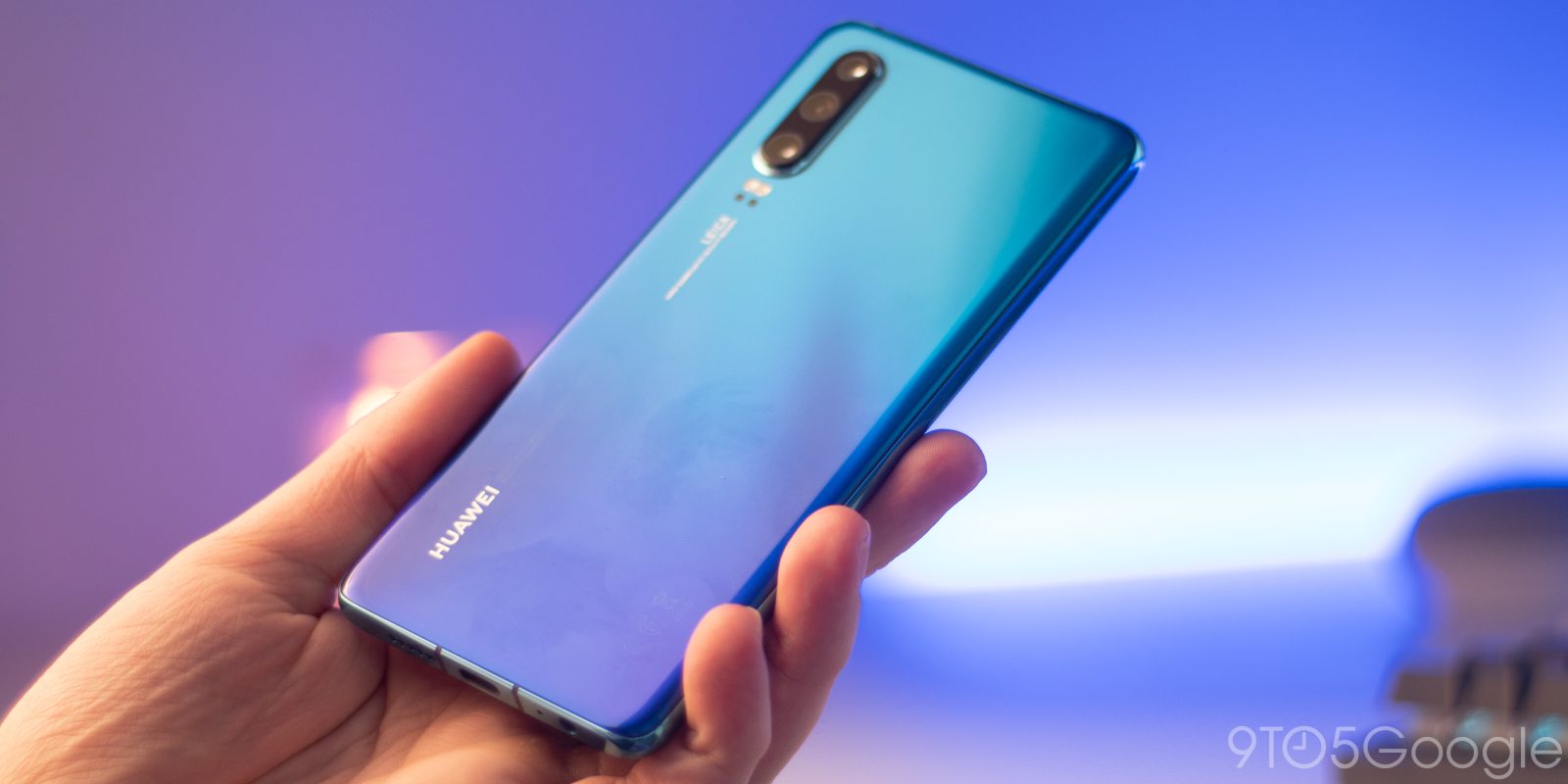 Despite US sanctions weighing heavily on Huawei’s neck, their latest flagship devices, the P30 and P30 Pro, appear to be receiving an update in China that brings with it DC Dimming features along with much needed in-display fingerprint reader improvements.

What is DC Dimming, you ask? Well, first you need to understand why some people find the feature necessary. Due to the technique used by OLED panels to control backlight brightness, display flicker tends to be more pronounced at the lower brightness levels. In basic terms, at 100% brightness, flicker is less obvious as the panel emits light almost continuously. At low levels, the display emits light in waves.

[Update 08/16]: It’s been a while, but the Mate 20 and Mate 20 Pro is now getting some DC Dimming action. Considering the EMUI 9.1 update has only been available for a little while, the wait was kind of expected. EMUI 9.1.0.135 has begun rolling out already in China (via HuaweiCentral), bringing the DC Dimming feature. That does mean we should hopefully see a wider rollout globally in the coming weeks.

This can potentially cause eye-strain for those that are particularly sensitive to light. Naturally, this might not be an issue for those who use ambient brightness settings, but it poses a problem for many users of OLED displays. 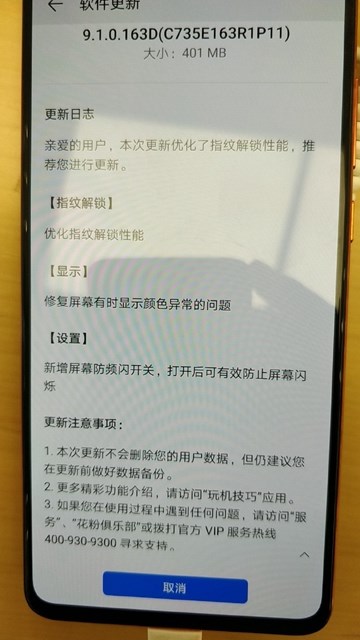 Back to the Huawei P30 and P30 Pro update (via Mukul Sharma), and it will add a toggle within your device Settings application to enable or disable DC Dimming mode. The update measures in at a steady 400MB and brings devices to the 9.1.0163D firmware.

The update is heading out to Chinese users first and it’s unclear when it will head out globally, we’re hoping in the not-too-distant future. The 90-day reprieve given by Google would mean that Huawei could roll out the update immediately.