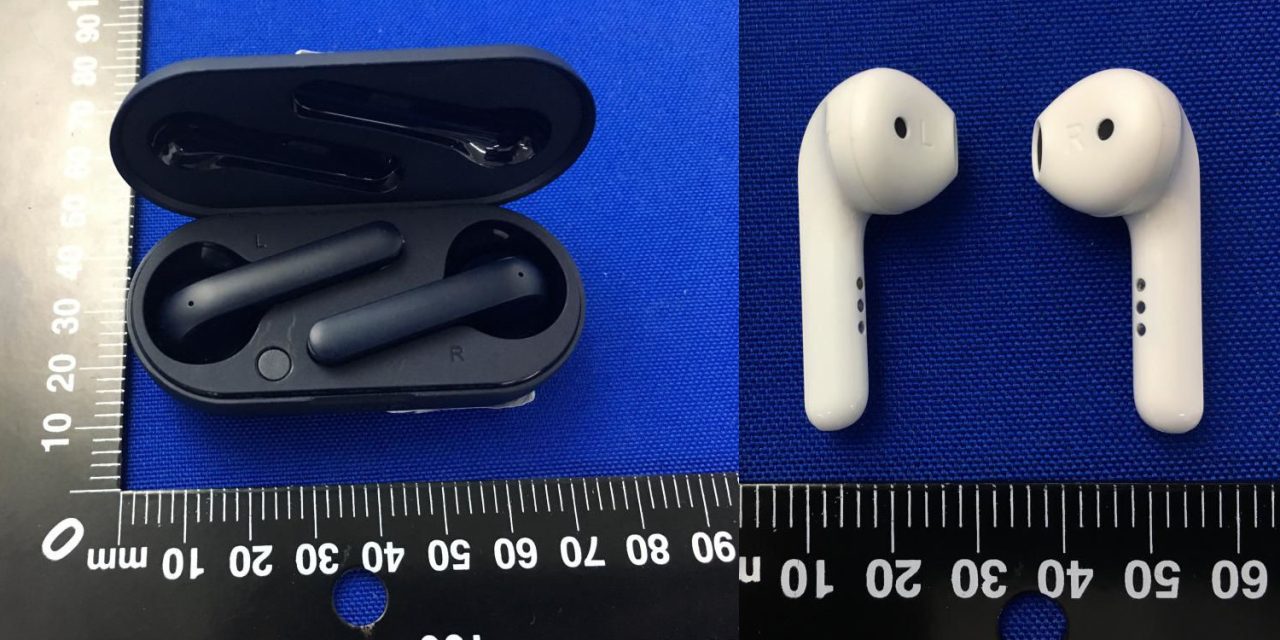 Last year, our Damien Wilde raved about Mobvoi’s TicPods Free true wireless earbuds, calling them the Android alternative to AirPods. We’ve discovered that Mobvoi is getting ready for a second round, developing two new models of “TicPods 2,” including a “Pro” variant to match the PowerBeats Pro.

As you may know, we’re big fans of many of Mobvoi’s products here at 9to5Google, including their recently released TicWatch Pro 4G and last year’s TicPods Free, which acted as a solid challenger to Apple’s AirPods for the Android market.

As well-received as the TicPods Free were, it should come as no surprise to learn that MobVoi is developing a successor. What is surprising is that this successor may be just around the corner, as they’re beginning to reach regulatory bodies.

Last month, Mobvoi submitted two new listings to the FCC, one for “TicPods 2,” a clear successor to the TicPods Free, and another for “TicPods 2 Pro.” While the names alone are more than enough to speculate on Mobvoi’s intentions, the FCC listing actually provides images of both the TicPods 2 models and their charging case from many angles.

Immediately, there have been some obvious design changes since the TicPods Free, as the TicPods 2 and TicPods 2 Pro do not feature a rubber tip to secure them in your ear canal.

Comparing the TicPods 2 to the TicPods 2 Pro, there seems to be no way to externally distinguish the Pro model. Presumably, from the “Pro” name, it should come with better audio quality, but there’s no way to know for sure at this point. A brief user manual, also included in the FCC filing, only mentions a secondary microphone as an advantage for the TicPods 2 Pro.

A few other details are revealed in the manual. The first of these is that the charging case will actually have a USB-C connector instead of micro USB — one of our few complaints about last year’s TicPods Free. Additionally, you’ll be able to use the Mobvoi app to pair with the TicPods 2, should you so choose.

Another minor complaint about the original TicPods Free is that it wasn’t convenient to change the device pairing. Mobvoi has improved on this in the TicPods 2 by including a button in the charging case that, according to the manual, can be used to manually enter pairing mode or completely reset your earbuds.

It should be interesting to see what all Mobvoi has improved with the TicPods 2, as from what we’ve seen so far, there don’t seem to be too many obvious advantages over last year’s excellent TicPods Free. Hopefully the TicPods 2 Pro will offer a major bump in sound quality to compete with the likes of the PowerBeats Pro.