PSA: Google sign-in is currently down, some other services affected 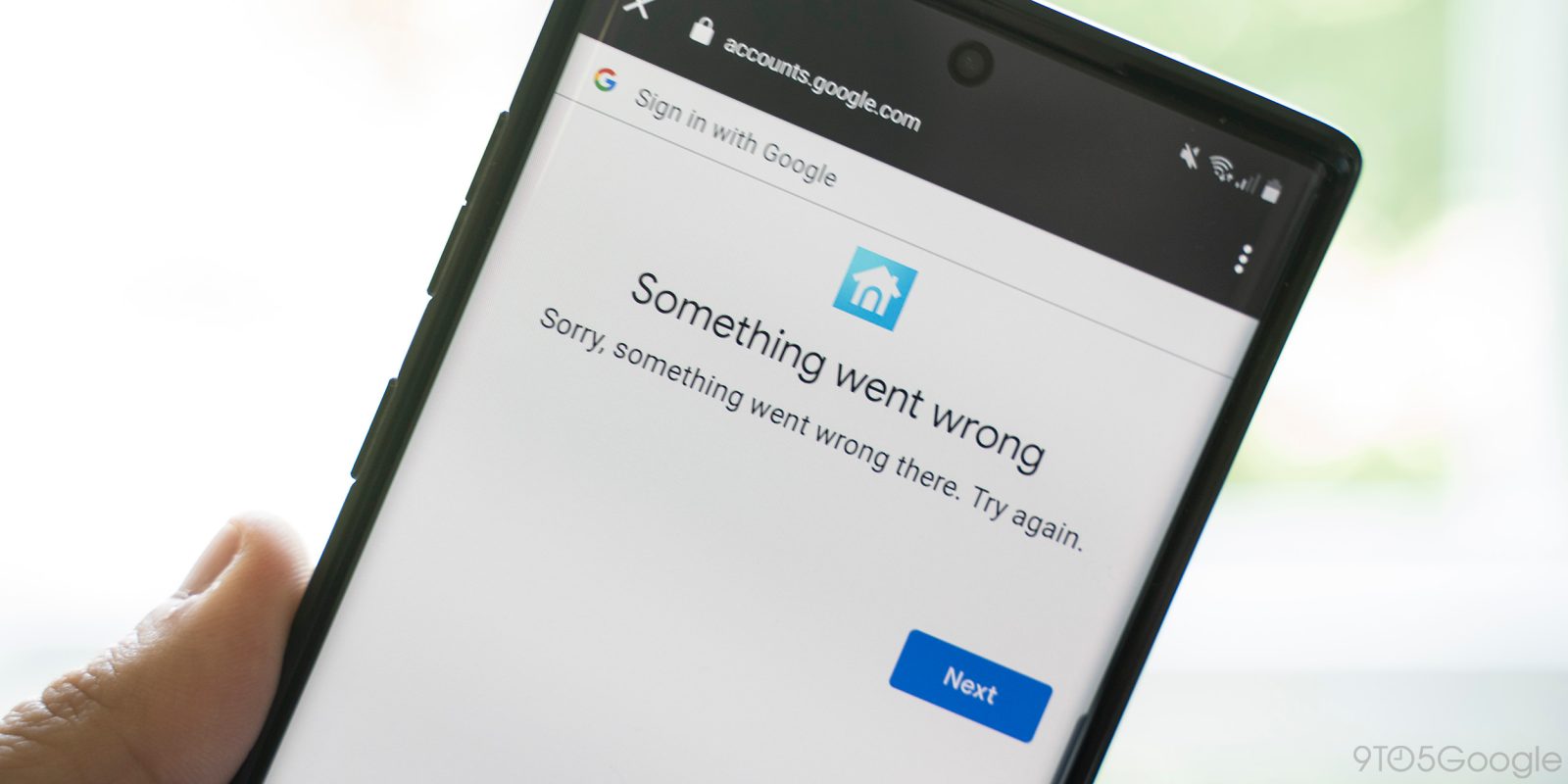 There are a ton of Google services that we rely on daily, and this afternoon some users are seeing problems arise. If you’re seeing outages on Google services, especially Google sign-in, you’re not alone.

Reports on Twitter and DownDetector confirm that there’s a growing outage in some parts of the world. Over the past couple of hours, Google, Google Drive, and Gmail have been experiencing intermittent issues. Some users can’t access the services, while others are seeing slow loading times. Google’s G Suite App Status Dashboard also shows some issues with Gmail and the Admin Console.

The biggest issue we’re specifically seeing is with a Google sign-in outage. This problem doesn’t allow users to sign in to third-party services using Google accounts. Google confirmed this issue on a Google Cloud status page and in G Suite admin dashboards.

There’s currently no workaround available for this issue, but we’ll update this article when Google has patched things up.