[Update: Xperia 5] Sony teases new, smaller Xperia for IFA that fits in ‘the palm of your hand’ 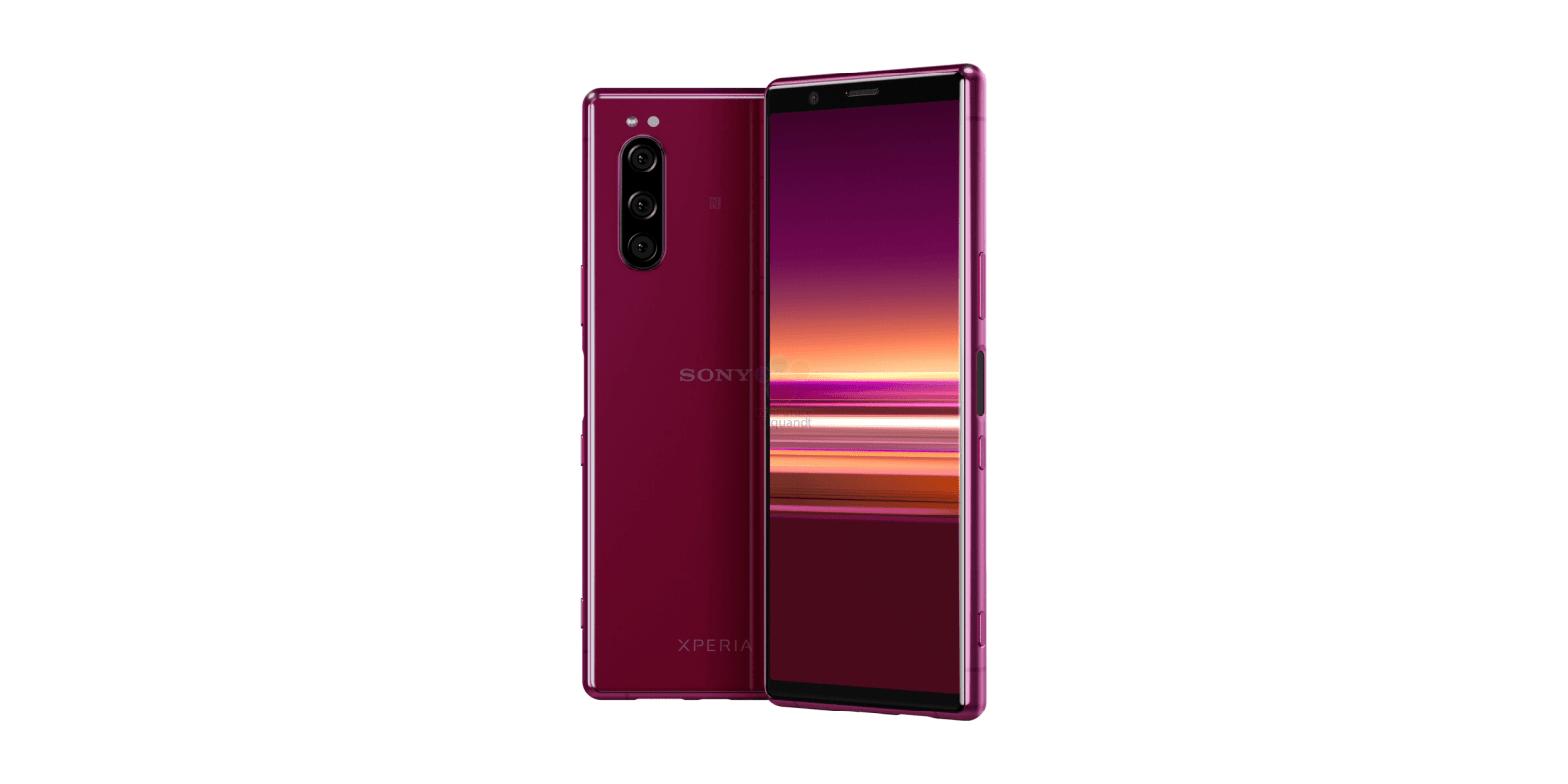 Small phones are hard to find nowadays, even from Sony, which has offered several options in the past for those wanting flagship specs in a smaller form factor. This week, an official teaser from Sony hints at a new Xperia Compact for 2019 that “fits in the palm of your hand.”

We’re expecting Sony to announce its new Xperia 2 flagship at IFA this week, but alongside that device might be a smaller option as well. A video on Sony’s official Instagram page teases a reveal for September 5. The video counts down from five and then offers up “Xperia in the palm of your hand.”

We’re already expecting Sony to announce its new Xperia 2 flagship at IFA this week, and this teaser could be for that design. After all, the device is expected to offer a 21:9 display, and as GSMArena points out, rumors have mentioned a 6.1-inch display, a considerably smaller panel compared to the 6.5-inch Xperia 1. That display is a 21:9 panel, too, which means it would be smaller in the hand compared to most devices. It’s also possible that this could be teasing a 2019 entry to the company’s Xperia Compact series.

Update 9/4: Whoops. Sony was spotted by a Twitter user testing out its livestream for tomorrow’s event and mistakenly revealed the Xperia 5. The device that’s been leaking as of late isn’t the “Xperia 2” after all. The stream apparently confirmed that pre-orders start next week ahead of October availability. Interestingly, the Xperia 5 and Xperia 1 are also getting exclusive wireless support for Sony’s DualShock 4 controller from the PS4 too. 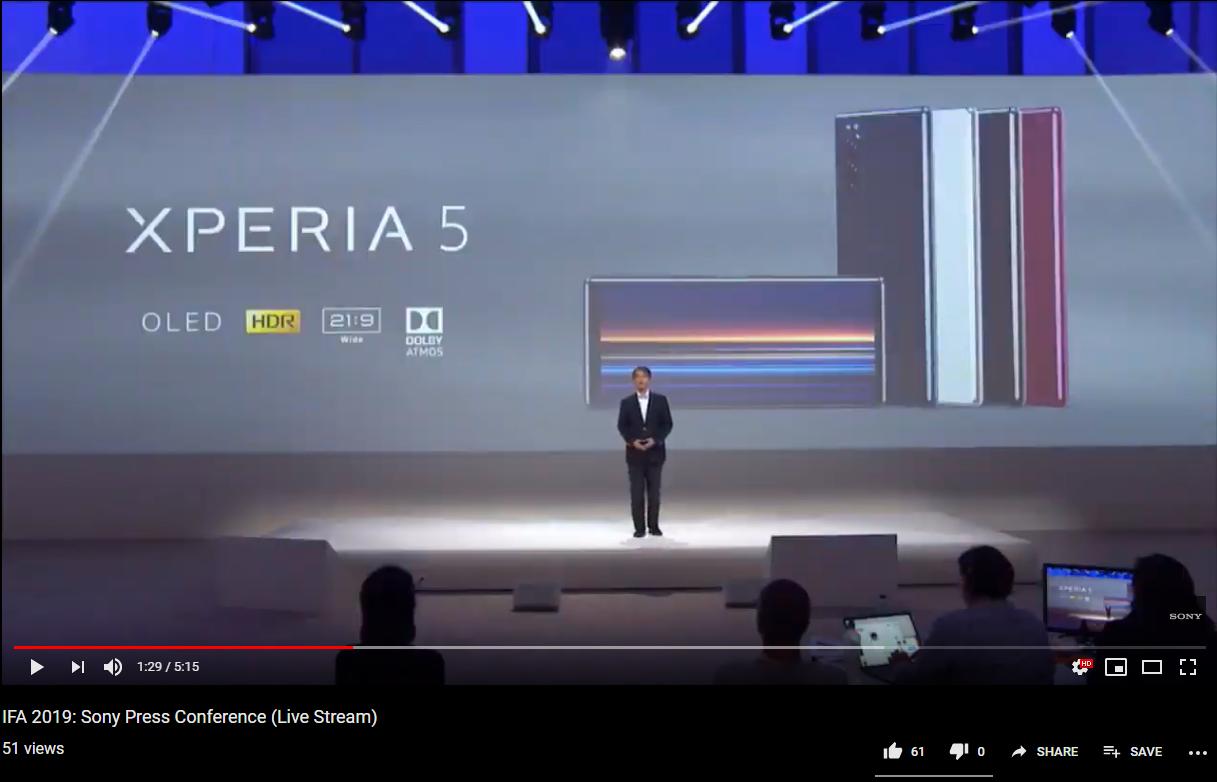 The teaser also flashes some colors that line up with previously leaked renders of the Xperia 2 in dark blue and burgundy colorways (pictured above).

Xperia excellence, in the palm of your hand. Join us September 5th for #SonyIFA #Innovation

Whatever this new device may be, those excited to check it out can expect more details later this week.