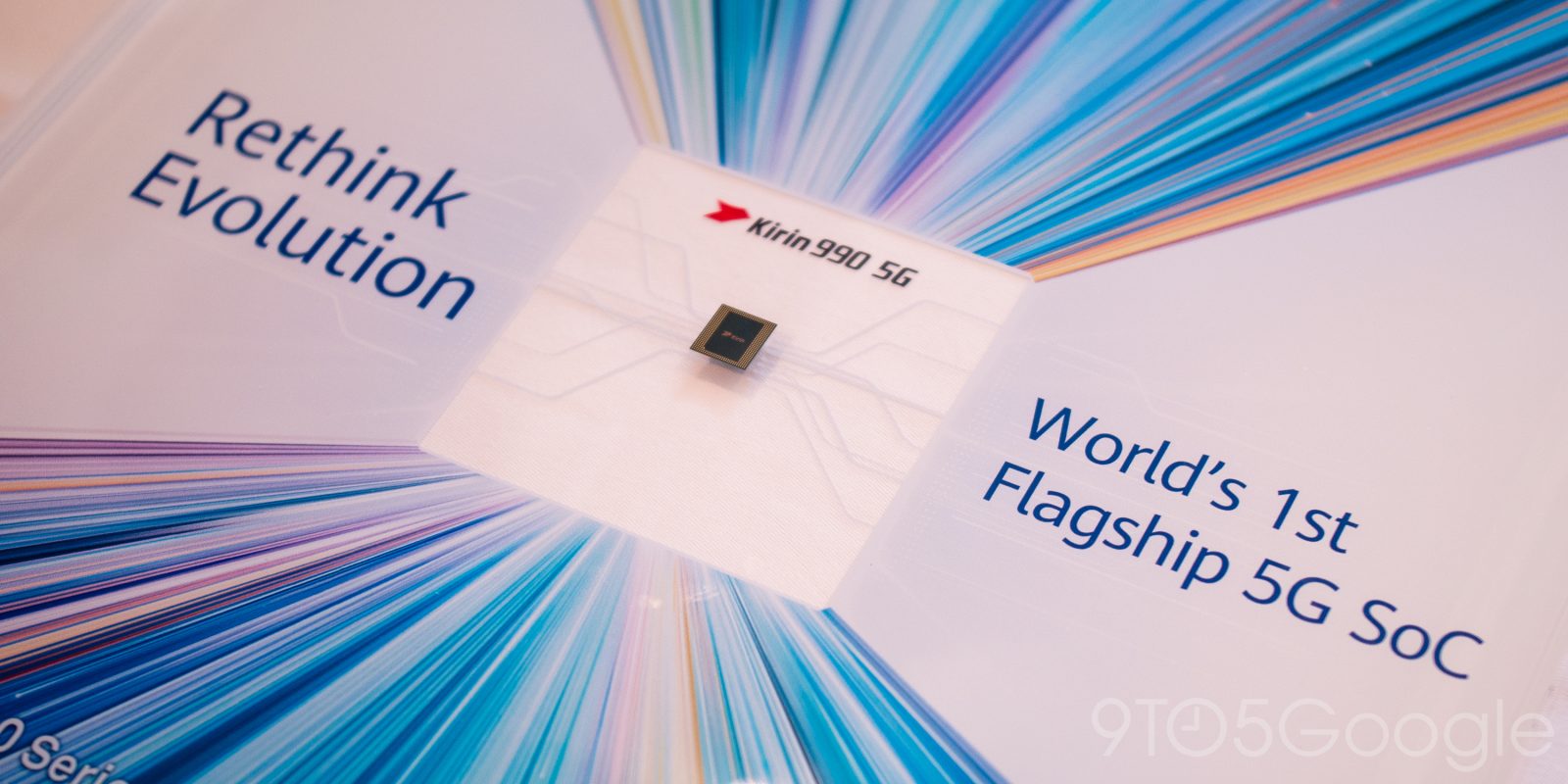 Huawei has unveiled the Kirin 990 chipset at IFA 2019 in Berlin. The Kirin 990 is the world’s first 5G-integrated mobile chipset.

It has been developed in-house and is widely expected to be found in the upcoming Mate 30 Pro and Mate X foldable. Huawei utilized the 7nm EUV manufacturing process and features an upgraded GPU and NPU for even greater performance than the previous Kirin 980 chipset.

The modem packed inside the Kirin 990 manages a peak download rate of 2.3G bps and has a peak upload rate of 1.25 Gbps. There is an enhanced AI algorithm that ensures battery consumption is kept in check. Huawei claims power efficiency is the same as the Kirin 980 using a 4G connection when connected to 5G.

While the integrated 5G chip is the headline act, Huawei also confirmed that a separate 4G-capable Kirin 990 model will also be produced. It’s likely that this will be used in many of the budget phone models from the Chinese brand. This version still retains all of the computing power but lacks the 5G-connectivity element.

Photography and videography are two other key areas where the new chipset will prove to be more than capable. Huawei has said the Kirin 990 offers DSLR-level image noise reduction, thanks to the BM3D or Block Match 3D filtering algorithm that offers vastly improved image noise reduction.