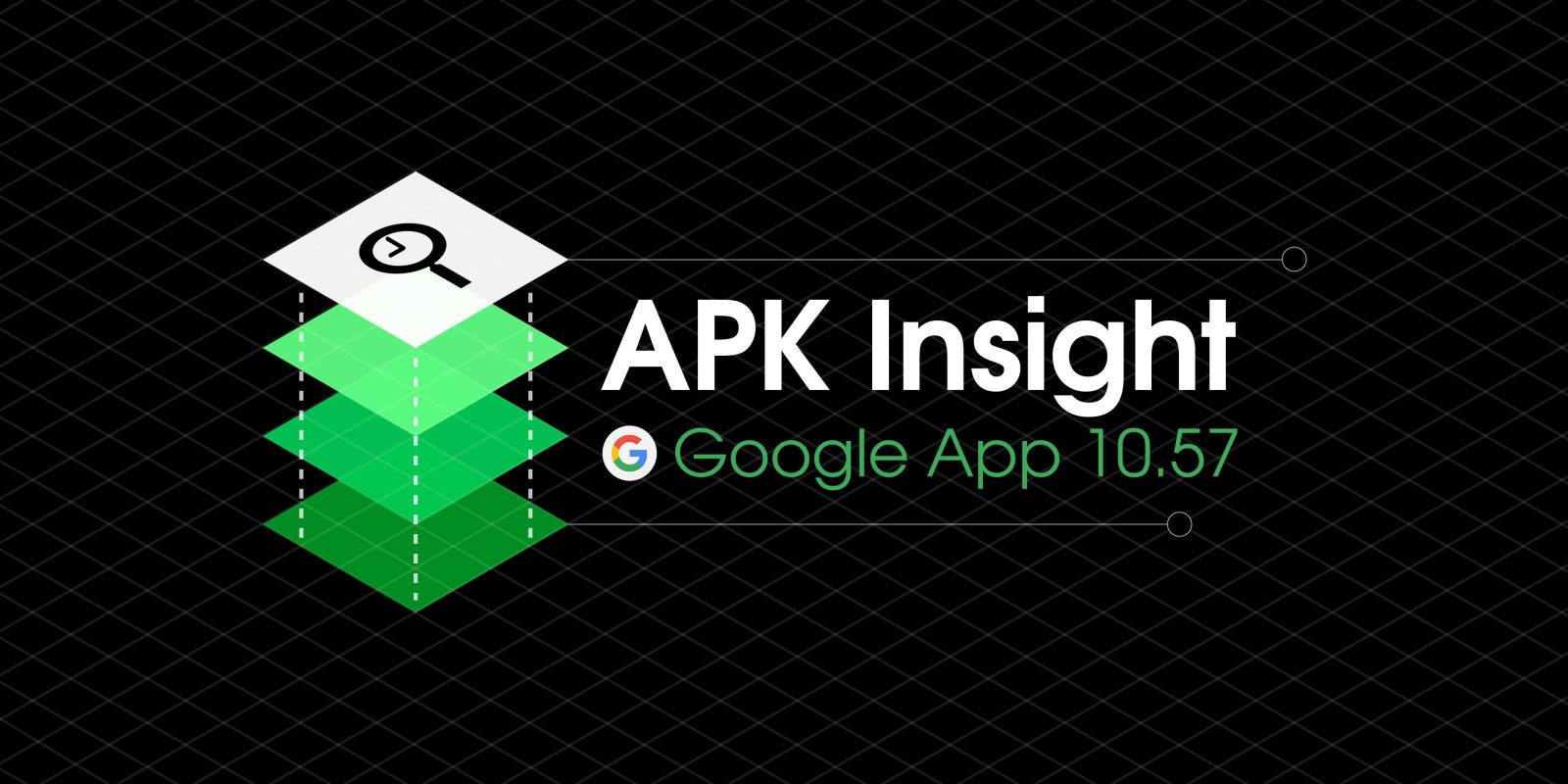 In addition to a Material Theme redesign of Podcasts, Google app 10.57 preps Continued Conversation on phones and four more languages. Work on a dark theme for Search and Assistant is still underway.

One aspect of the next-generation Assistant is Continued Conversation. Google app 10.57 readies the feature with a new animation that shows CC running on a phone and taking back-to-back voice commands without users having to repeat the “Hey Google” hotword. It leverages Android 10’s Assistant light bar to indicate when you’re speaking.

<string name=”opa_continued_conversation_optin_screen_message”>”If Continued Conversation is off, you’ll need to say \u201cHey Google\u201d every time you ask your Assistant a follow-up question.”</string>

<string name=”opa_continued_conversation_optin_screen_secondary_message”>You can change this setting anytime in Assistant Settings.</string>

Strings also detail the prompt that users will see to enable the functionality. Meanwhile, an updated message for Googlers this release shows how Continued Conversation is still being tested internally in Germany, and soon Spanish, French, Italian, and Japanese. It’s important for Google to expand the functionality’s reach before it launches on phones and other Assistant devices.

<string name=”assistant_settings_summer_time_mode_availability_clarification_override”>”Continued Conversation is currently available for English. If you use devices not shown here, the person with the primary account on those devices may turn Continued Conversation on or off in their Assistant settings.\nWe are also currently dogfooding the following locales:German, Spanish, French, Italian and Japanese.”</string>

Back in June, we spotted a FAB to add reminders, events, and notes to the Assistant Updates feed. The latest iteration slides up a panel with those three options and “shopping item.”