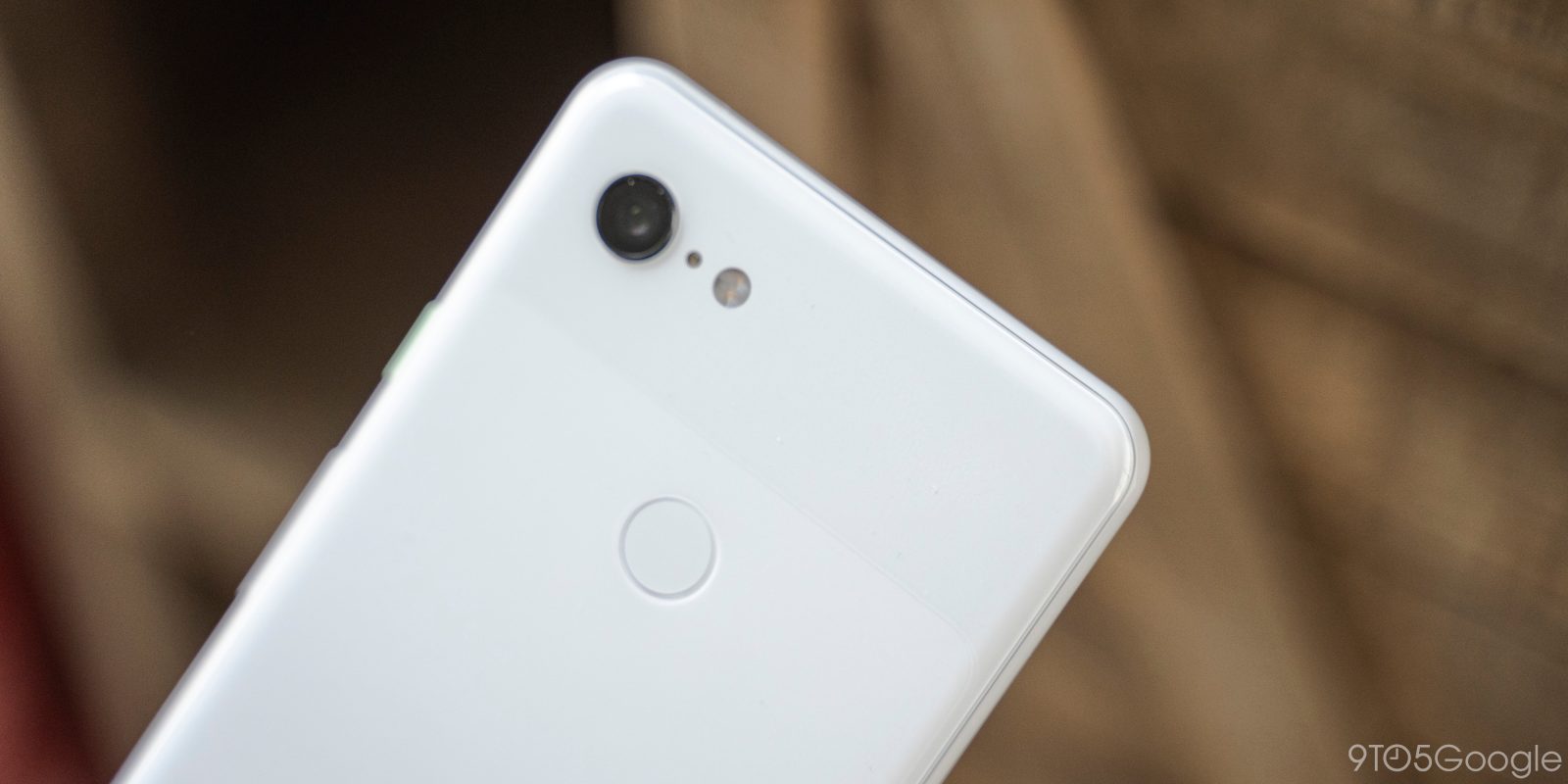 If you’re a Google Pixel owner on Verizon Wireless, there’s a good chance that calls have been broken or delayed since the Android 10 update. As many have noted, a weird issue with the My Verizon app is hindering calls.

Noted on a support thread, many Google Pixel owners are experiencing issues with phone calls following the Android 10 update. These issues range from lengthy delays up to a minute before the call connects, or calls just not going through at all. The same applies with incoming calls, too.

This issue is tied exclusively to Pixel phones running on Verizon, but there’s a super-easy fix to the problem. For reasons unknown, the My Verizon app is causing this issue with phone calls on Pixel devices running Android 10.

More than likely, an update to the My Verizon app will be required to fix this problem. So far, , but we’ve reached out to the company to see if an app update is planned to fix the problem.

Update: Shortly after publishing, Verizon confirmed that the rollout has started for a new version of the My Verizon app which fixes this issue.