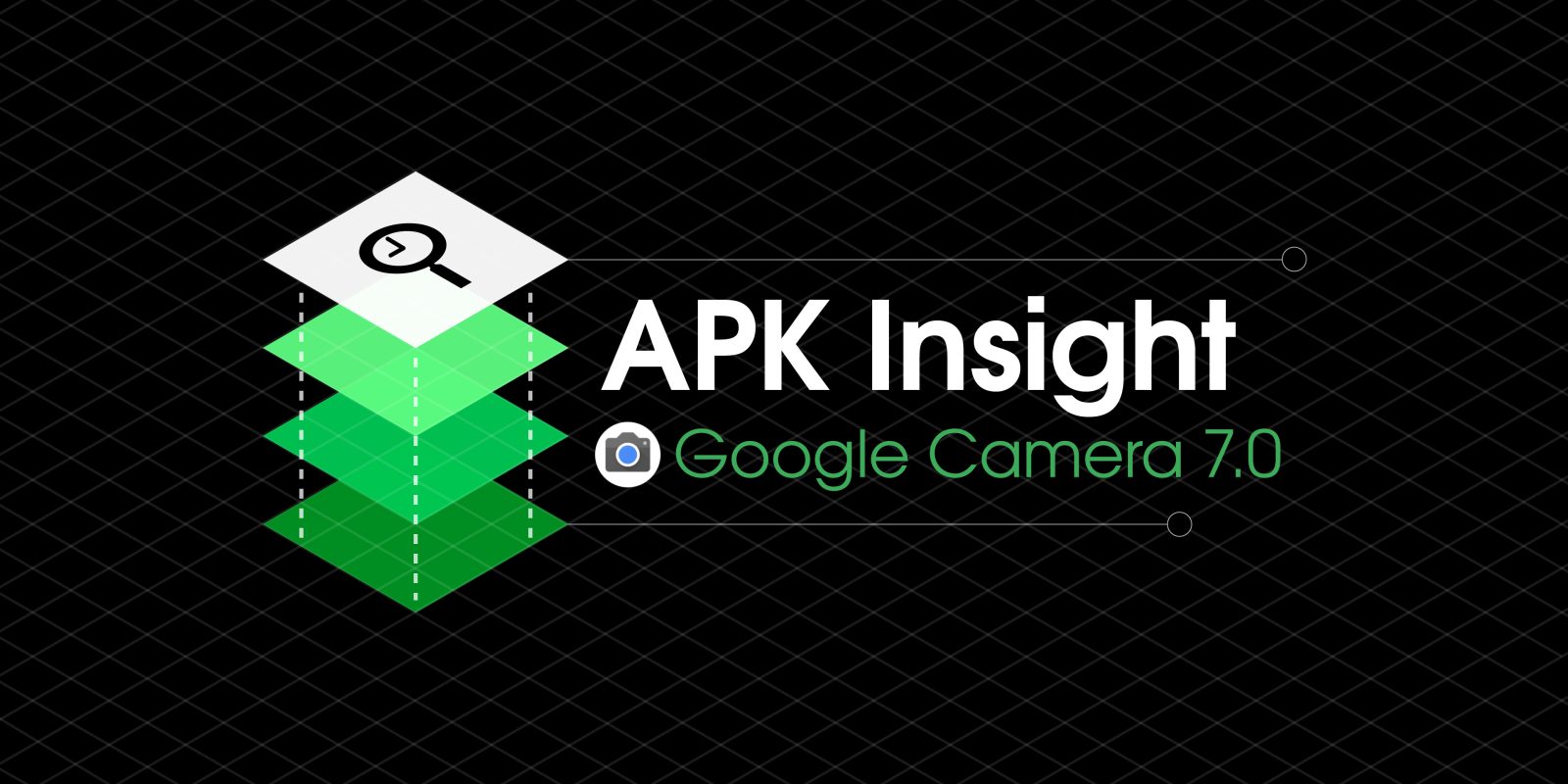 The Google Pixel 4 continues to bare all this week, as an internal “dogfood” build of the Google Camera app has leaked out into the wild. This version of Google Camera 7.0 confirms our report of a Motion Blur mode, prepares new AR-based features for Photobooth mode, and more.

Google Camera 7.0 includes the beginnings of a new mode under the code name “Paneer,” which (unhelpfully) is a type of Indian cheese.

While this sole string reference doesn’t make it clear what the new mode is, almost all references to “Paneer” within the code are related to Motion Blur. Last week, our Stephen Hall exclusively confirmed the addition of a “motion blur” mode to the Google Camera for taking high-quality sports and action shots. The existence of Paneer/Motion Blur mode corroborates this report.

Motion blur isn’t the only new mode being worked on in Google Camera 7.0. Another codenamed feature, “Tiara,” briefly appeared in the most recent Google Camera update, and it has a more pronounced presence in this “dogfood” build. 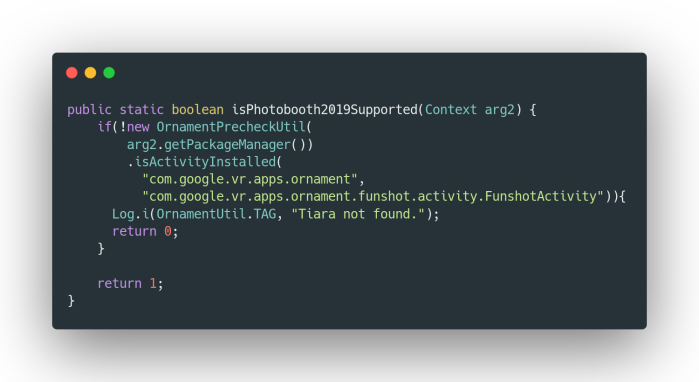 This code checks if “ornament” is installed, which is the internal name for the ARCore-powered “Playground” app, and directly ties it to “Tiara.” While including AR stickers in photos is already possible in Google Camera, we know this must be a new feature as it’s all wrapped up in a function called “isPhotobooth2019Supported.”

It’s too early to know what this new version of Google Camera’s Photobooth will be able to do, unfortunately, as there’s almost no trace of “funshot” within the currently available version of Playground.

Another interesting feature coming to the Pixel 4 with this version of Google Camera is “Audio Zoom.” When you zoom in while recording a video, the Pixel 4 will adjust its microphone to hone in on what you’re aiming at. While it won’t necessarily make what you’re trying to hear any louder, it should at least help make your surroundings quieter.

The code currently points to Audio Zoom launching as a Pixel 4 exclusive feature, but this could change in the future. Unlike Motion Blur, there are references to Audio Zoom in files related to the Pixel and Pixel 2, even though the feature is currently disabled for both.

As this build of Google Camera is a “dogfood” build — as in the phrase “eating your own dog food” — there are strings and features that are only intended to be seen by Googlers, not the public. One such feature worth noting is an internal effort to reduce the startup time of Google Camera.

From this, we see that Google is trying to fix the speed issues people have had with Google Camera in the past year. Digging into the code, we believe that this notice is triggered if Google Camera takes more than four seconds to launch.

The folks at XDA-Developers also note that the Pixel 4 will pack a variety of new “experimental” HDR features that might be able to demonstrate HDR processing directly in the camera viewfinder. By comparison, taking an HDR picture today is a multi-second process while the camera takes the various exposures it needs.

Along with this, they found code related to mesh warping, which is a process that alters a photo taken with a wide-angle lens to look less distorted and more like a normal image. This lines up with evidence that the Pixel 4 only has a wide-angle camera for selfie-taking purposes.

Google Camera 7.0 is available for download, but at this time, we do not recommend installing it. This is still an early build, and in our testing, we’ve found it to be fairly unstable. Install at your own risk.