Here’s how to download Google Camera 7.0 from the Pixel 4 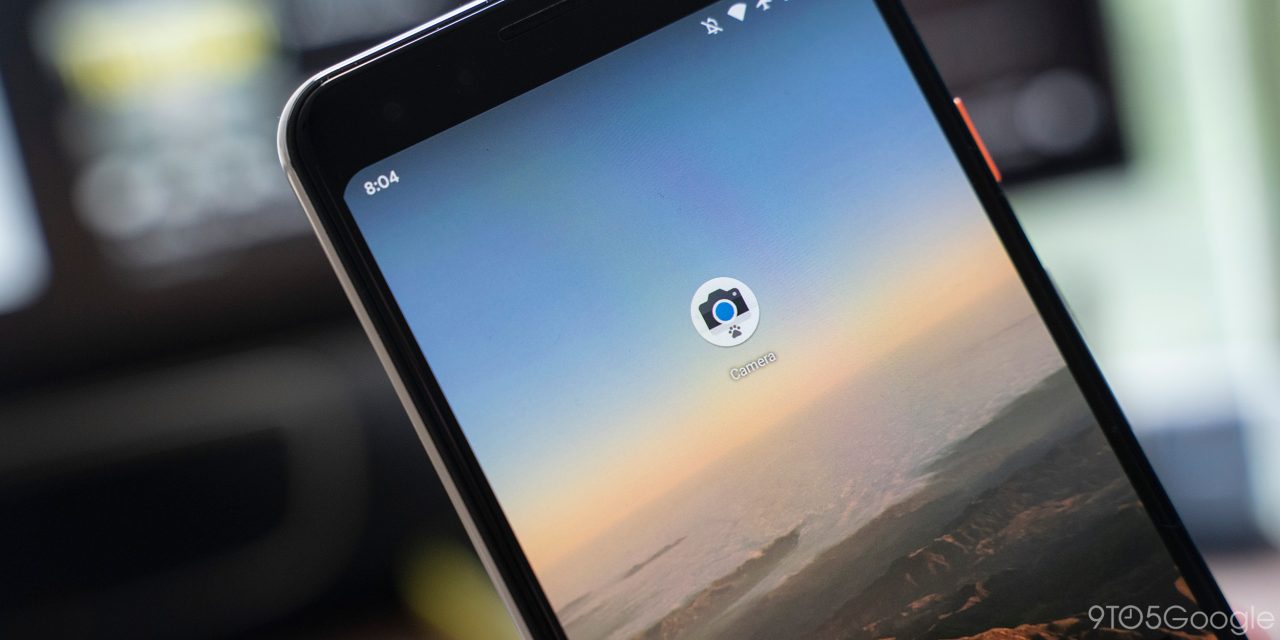 The primary change in Google Camera 7.0 is a more minimal interface that emphasizes the live viewfinder preview. Switching modes is now at the very bottom of the screen, while the shutter button just floats without a black background. The top bar for flash and timer have been replaced by a panel that can be swiped open.

Zoom controls at the bottom of the screen have been improved by now noting the increment. Time lapse provides suggestions on what each tick is useful for in the real world. All around, there are a number of improvements geared toward providing a simple and more straightforward picture-taking experience.

After installing this version, you’ll encounter a “Camera dofgood is confidential” warning. The Google Camera icon on your homescreen features a dog paw to denote the Googler-only nature of this release.

On your older Pixel phone, this version of Google Camera 7.0 does not currently introduce any major new functionality. That will likely remain the case until the Pixel 4 launches, or even a few months later if Night Sight’s rollout was any indication last year. Sometime after that October launch, Google should roll out the new version via the Play Store for all other Pixel phones.

You’re installing the new release today for the UI changes. For the most part, that interface is quite stable and smooth. However, I have come across some focusing and stabilization issues in using the update on a Pixel 2 XL.

Overall, I’d advise you to hold off on sideloading Google Camera 7.0, as taking photos is a mission-critical capability for most users today. While everything does work, this release is clearly not done or optimized.

That said, if you’re impatient, check out APK Mirror to download Google Camera 7.0.