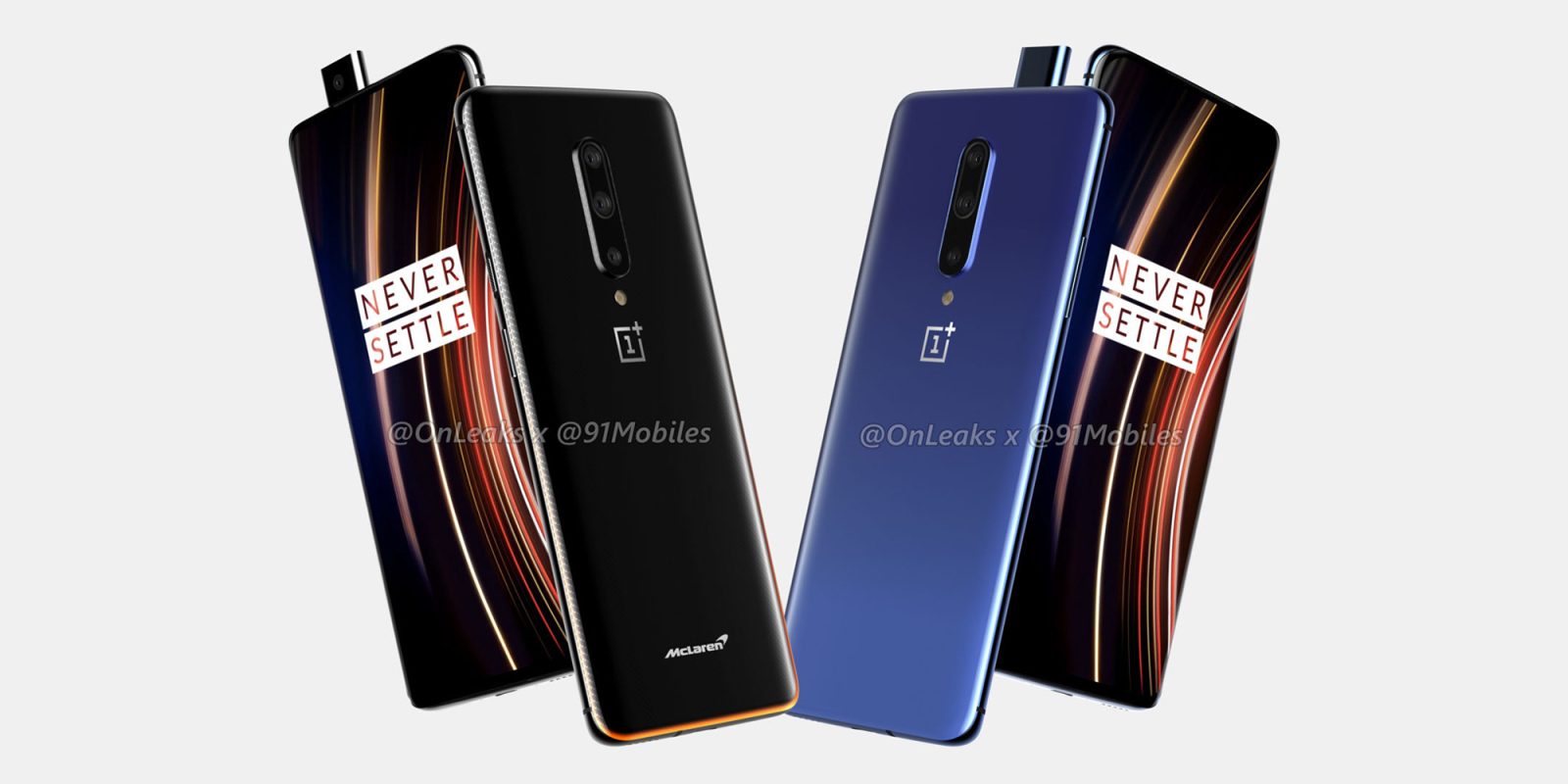 Earlier this year, OnePlus made an odd move by keeping its OnePlus 6T available in the US while selling the improved OnePlus 7 in other regions and the OnePlus 7 Pro in the States. Now, it seems that strategy has flipped as the OnePlus 7T series may not see the Pro model arrive in the States.

According to @Samsung_News, OnePlus will only deliver the OnePlus 7T to the US following a launch event in October. This would leave the OnePlus 7T Pro out of the US and the OnePlus 7 Pro the company’s “flagship.”

This would certainly be an interesting move for OnePlus and, more than likely, it’s influenced by carriers. Now that it’s been a year since the debut of the OnePlus 6T on T-Mobile, the carrier may feel it’s time to replace it with a newer model where the 7’s debut was too soon. If that is the reason, it would make sense that carriers would want OnePlus to continue to offer the 7 Pro a bit longer.

Still, the OnePlus 7T Pro may come to the US to some extent. A previous report revealed that Verizon was apparently going to offer a OnePlus 7T Pro 5G McLaren Edition, and this latest report also suggests that the standard McLaren Edition could be available in the US as well. For the time being, we’ll just have to wait and see what the company has in store.