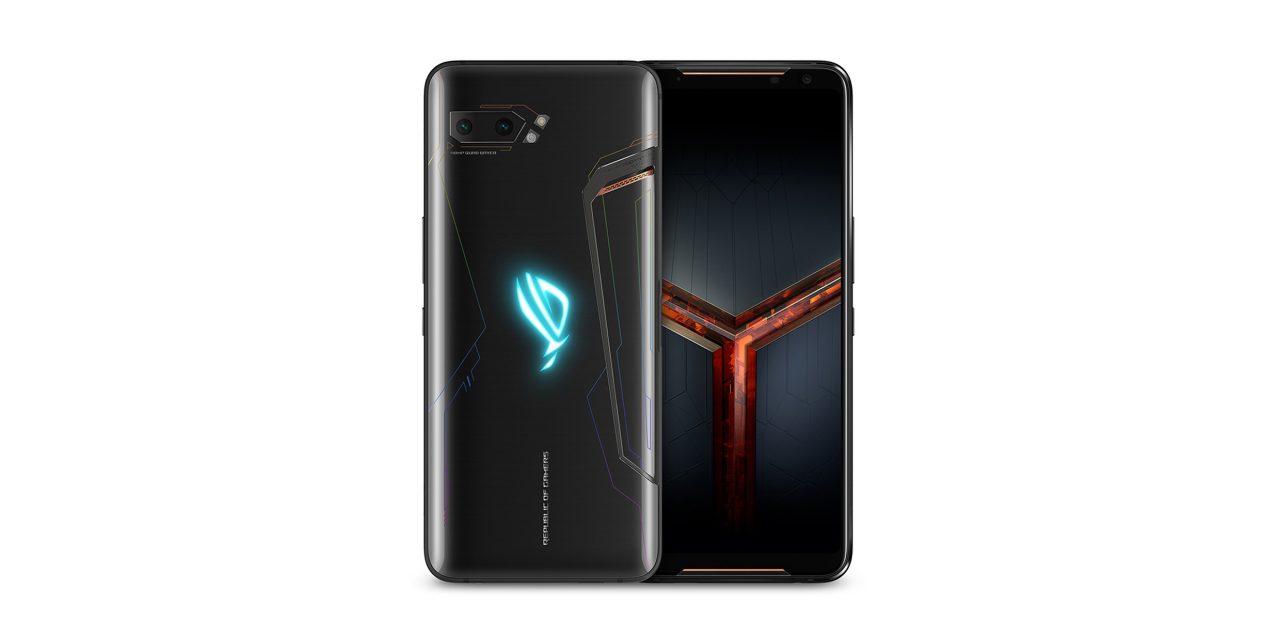 The Asus ROG Phone II first launched back in July and just yesterday it was announced for India. Today, though, the ROG Phone II is available in the United States from a few select retailers.

Some gamers have been enthusiastically awaiting the debut of the ROG Phone II in the US, but Asus was quiet on when the phone would actually be available. Both Asus’ own online store and Mobile Advance have the device available for purchase with the price landing at $899. B&H Photo will also be selling the US variant of the ROG Phone II, but the retailer says sales won’t open until October 2nd with pre-orders open right now.

That $899 nets you the 512GB variant of the device which comes equipped with 12GB of RAM, a 6.65-inch 120Hz AMOLED display, the Snapdragon 855+ processor, 48MP/13MP rear cameras, a 6,000 mAh battery, USB-C (including an accessory port), and much more. It’s a spec-heavy phone, but it’s unknown if the supercharged “Ultimate Edition” will also be coming to the US at any point.

It’s important to note that, while this is a United States-specific version of the ROG Phone II, the Asus device isn’t fully equipped for all networks. If you’re on Verizon or Sprint you’ll be out of luck. The device should work without issue on T-Mobile, but on AT&T it may lack certain bands.