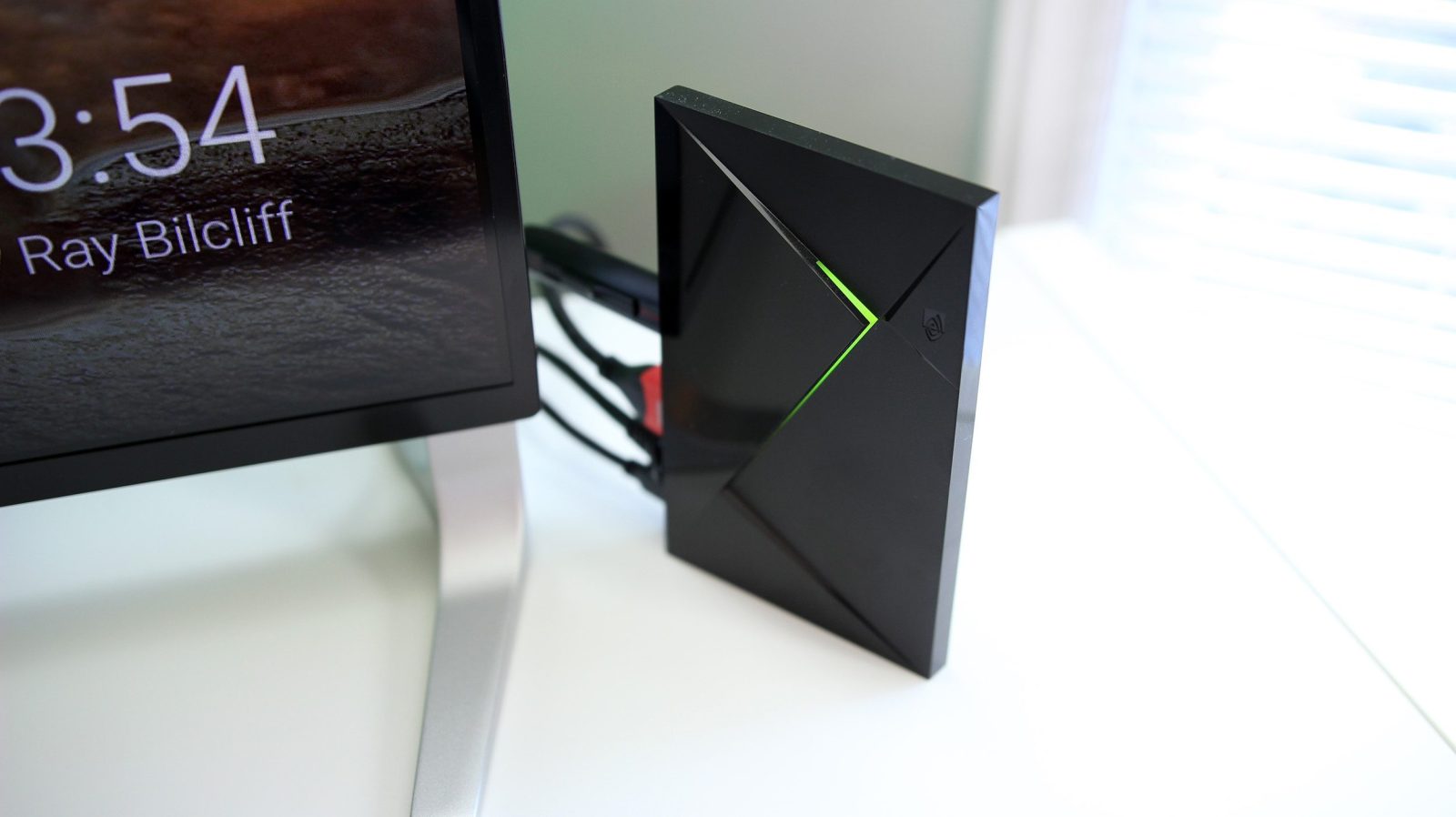 For the past three months, we’ve been tracking what appears to be a next-generation Nvidia Shield TV with updated hardware that might be in a dongle form factor. Now this device has received Bluetooth certification, putting it one step closer to release and confirming some details.

Nvidia’s Shield TV series has been accepted as some of the best Android TV devices on the market, between their excellent performance and exclusive apps like Nvidia GeForce NOW. The last hardware revision came out at the beginning of 2017, putting the Nvidia Shield TV in prime position for another revamp.

Earlier this year, it was discovered that Nvidia was working on a third-generation Shield TV, with an updated version of the Tegra X1 chipset and likely Android Pie out of the box. This device, codenamed “mdarcy,” later reached the FCC, where it was revealed to possibly be a Shield TV dongle instead of the typical set-top box, and appeared side-by-side with a new remote.

Now, as of this morning, Nvidia has gotten the likely Shield TV dongle certified by the Bluetooth SIG, removing another barrier to release. The Bluetooth listing shows the same P3430 model number displayed in the FCC listing, confirming the two devices are the same.

In the listing itself, we’re able to confirm some details about the new Nvidia Shield TV dongle. We’ve already been fairly confident that the Shield TV dongle will launch with Nvidia’s excellent version of Android Pie for Android TV, and the SIG listing confirms this, as one of the referenced listings is for “Bluetooth Core Host solution for Android P-Dessert.”

We’ve also learned, from another referenced listing, that the latest Nvidia Shield TV device will offer Bluetooth 5.0 and 802.11ac Wi-Fi (now known as Wi-Fi 5). This discovery is something of a disappointment, as the transition to Wi-Fi 6 has officially begun, with this month’s iPhone 11 series as some of the first “Wi-Fi 6 Certified” devices.

Update 10/3: This next generation Nvidia Shield TV has also reached the Wi-Fi Alliance, as spotted by Android TV Rumors. The certification details confirm our findings that the new Shield TV hardware will be WiFi 5 compatible, not WiFi 6.

We’re unfortunately not any closer to knowing when Nvidia may release this possible Shield TV dongle, but CES 2020 in January still seems like a solid guess. This would follow the pattern set by the current Nvidia Shield TV, which was unveiled at CES 2017. The FCC’s short-term confidentiality on the device is also set to expire in mid-January, giving us a fairly clear window for Nvidia’s announcement.