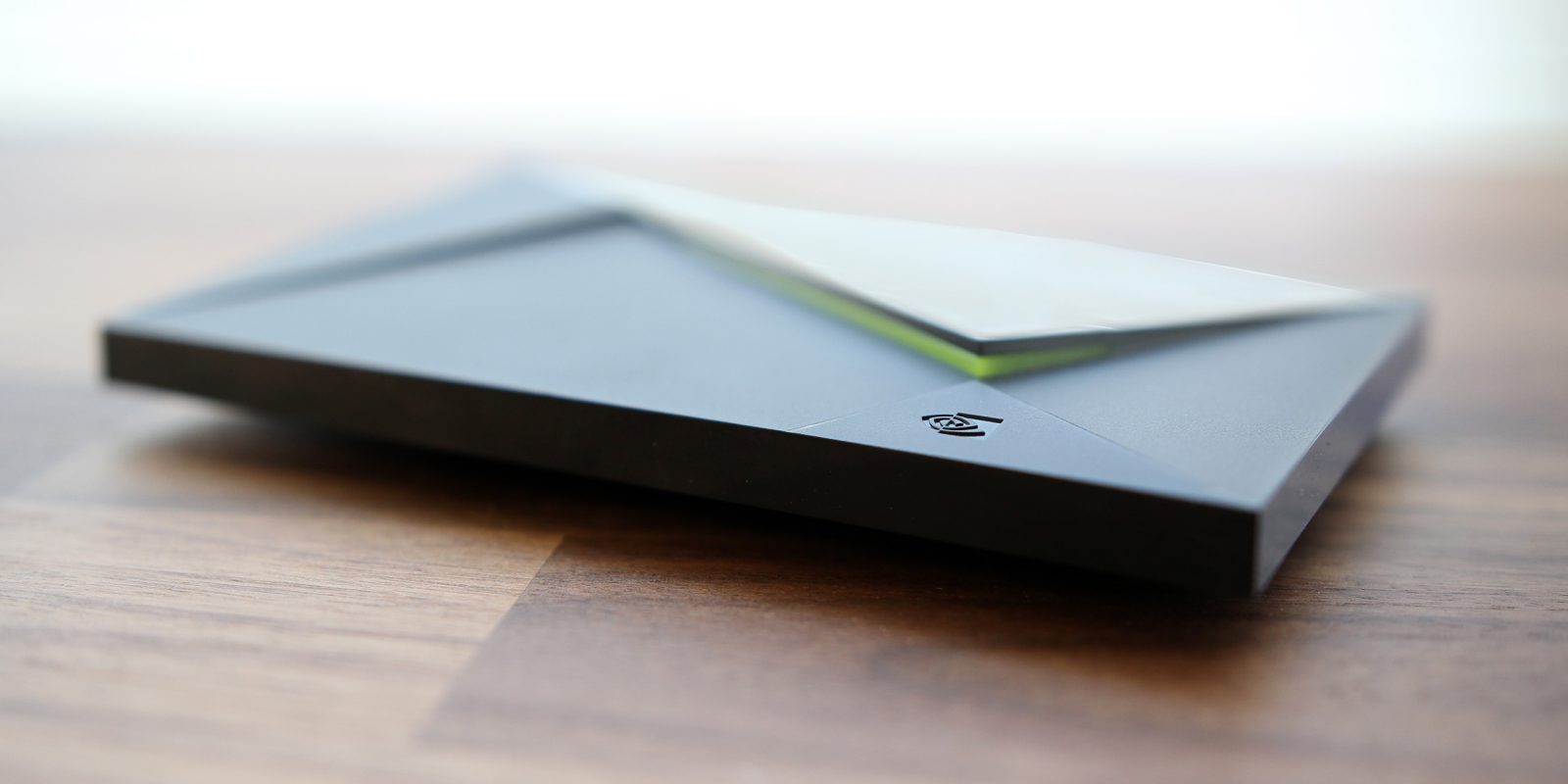 While Android TV as a platform is seeing tremendous growth, most of that isn’t thanks to consumer set-top boxes. The best Android TV box by far is that of the Nvidia Shield TV, and it seems that an update to that hardware is in the works.

Beyond that, it seems like a new Tegra X1 chipset is being used as well. XDA-Developers explains that the new “t210b01” version of Nvidia’s chip is a refresh of the original that’s been in use for a few years now. Apparently, it will deliver better power usage and a higher maximum GPU clock speed. Unfortunately, most details on this new chipset are simply rumors at this point, so everything ought to be taken with a grain of salt.

Seeing that’s it’s been two years since the Shield TV was last refreshed, an updated model would certainly be welcome. The Tegra X1 inside is still highly capable – just look at the Nintendo Switch – but it’s still the same one that’s been in use since 2015. Further, the last Shield TV hardware revision delivered slimmer hardware too.

Hopefully, we’ll get more news on this possible updated Nvidia Shield TV in the coming weeks. Notably, this news also comes a few months after a potential new controller and remote were spotted, adding fuel to the fire.

Well well well I see a new @NVIDIASHIELD TV with #AndroidTV 9 in the Play Console !!